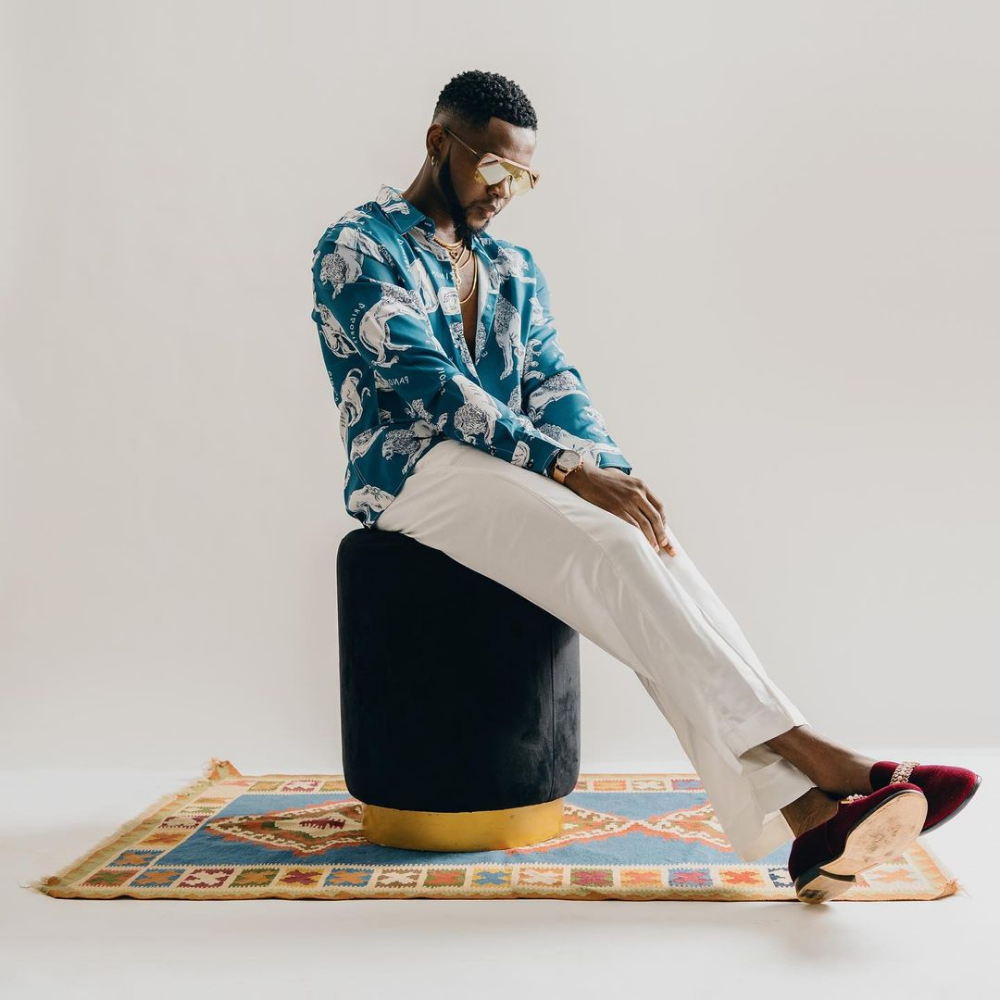 Kizz Daniel set to release another single in 2021, Naomi Osaka out of Olympics, Tottenham signs Gil. Stay in the know with our Rave News Digest which summarizes five of the hottest global news you need to catch up on, saving you time and energy. Consider it your daily news fix.

On July 27, Nigerian singer Kizz Daniel announced the set release of his new single. The single titled, “Lie” will be released on August 6, and is a follow-up to his last single, “Flex.” The father of two has been showing fans his Kizomba dance lessons which we believe will be done in the music video for “Lie.” This might also be the start of a new promotional dance challenge as is the latest trend with Nigerian artists.

2. Naomi Osaka knocked out of Olympics

Naomi Osaka has been knocked out of the Olympics. On Tuesday, the sports star suffered a surprise defeat in the third round of the women’s single tennis competition to Marketa Vondrousova of the Czech Republic. Vondrousova, the 2019 French Open runner-up, is ranked no. 42 in the world, and beat Osaka, who is ranked no. 2, in just 1 hour and 8 minutes of play. That makes Vondrousova the first player to move through to the quarter-finals. The game ended in 6-1, 6-4 in favour of Vondrousova in the third round of competition at the Ariake Tennis Park. Osaka, 23, won her first two rounds of the Olympics after taking a two-month mental health break, missing both the French Open and Wimbledon.

South African rapper, Cassper Nyovest gave fans a sneak peek into his latest amapiano masterpiece since “siyathandana,” and fans are excited to see the singer flourish on the beat with American artist Ne-Yo. Though it may have seemed like a controversial move at first, the artist is making waves not just in hip-hop but in SA’s very own amapiano which he now calls home. Nyovest took to Instagram in a live video to connect with his fans while working on killer tracks. However, what really surprised fans was the star revealing that “Miss Independent” hitmaker, Ne-Yo’s vocals will be featured on one of his tracks.

Ghana’s high commissioner to the United Kingdom, Papa Owusu-Ankomah has urged Ghanaian entertainers to become the country’s tourism ambassadors. The diplomat asked that arts personnel promote Ghana through their works and performances. Speaking to organizers and musicians billed for this year’s “Ghana Party In the Park”, Papa Owusu-Ankomah reiterated the President’s commitment to getting Ghanaians in the diaspora to be part of the country’s development agenda. The diplomat also commended the organizers of the event for the initiative stating that it will make Ghanaians in the UK connect to Ghana’s culture.

Tottenham FC has signed Sevilla winger Bryan Gil, with Spurs midfielder Erik Lamela joining the Spanish club as part of the deal. 20-year-old Gil, who has agreed a five-year deal for an undisclosed fee, made his Spain debut in March and is part of the squad at the Olympics. Lamela was one of seven players – along with Christian Eriksen, Roberto Soldado, Paulinho, Etienne Capoue, Vlad Chiriches and Nacer Chadli – Tottenham signed in the summer when Gareth Bale left for Real Madrid in a world record £85m deal. Lamela becomes the last of the seven to leave Spurs. Cover photo credit: Instagram – rayemphoto  Our Week Day News Digest brings you a summary of five of the hottest news topics across the world––including celebrity news from Nollywood to Hollywood, the latest trending global headlines from American reports to top African news today, and the best sports stories in 2021.  For the latest in fashion, lifestyle and culture, follow us on Instagram @StyleRave_