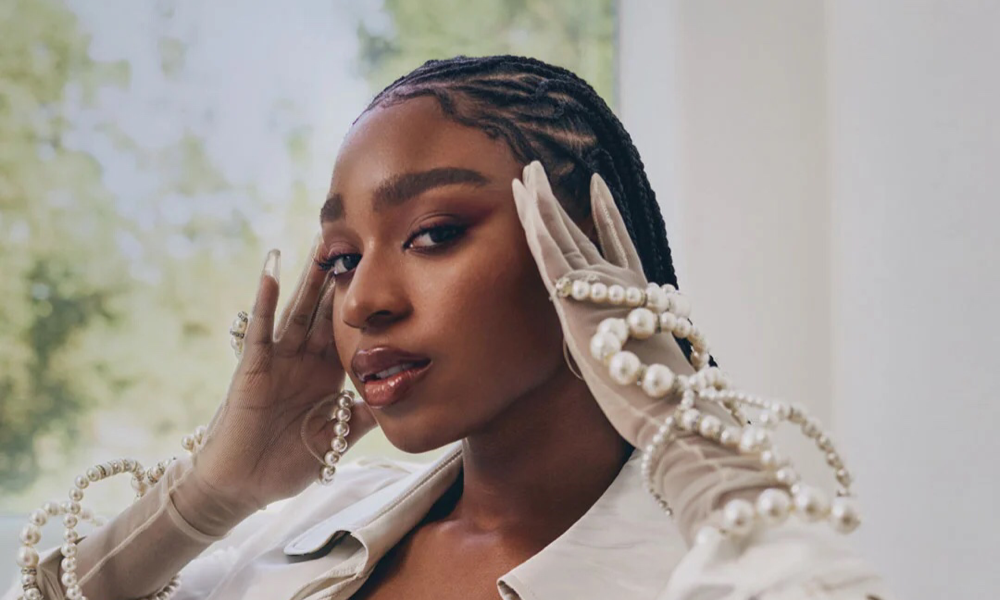 When Normani walked on the X-Factor stage in 2012, she was simply hopeful for a chance to live out her dreams as a singer and performer. Now, about eight years later with a charged start to a solo career and a year-long hiatus, Normani covers Teen Vogue October issue where she speaks about her purpose in music.

At X-Factor the now 24-year-old was put into a group with four other girls. They went on to become the girl group Fifth Harmony, which was named as one of the biggest girl groups of the 2010s. In the group and as a solo artist, Normani has always been outstanding. Fans and observers even went as far as calling her the Beyoncé of the group.

For her cover feature, Normani spoke with Teen Vogue’s Tre’vell Anderson about her time off especially with the high expectations, new music, and what purpose means to her. Her boss chic photos were styled by celebrity stylist and Beyoncé preferred stylist, Zerina Akers, with an impressive line up of top designers. 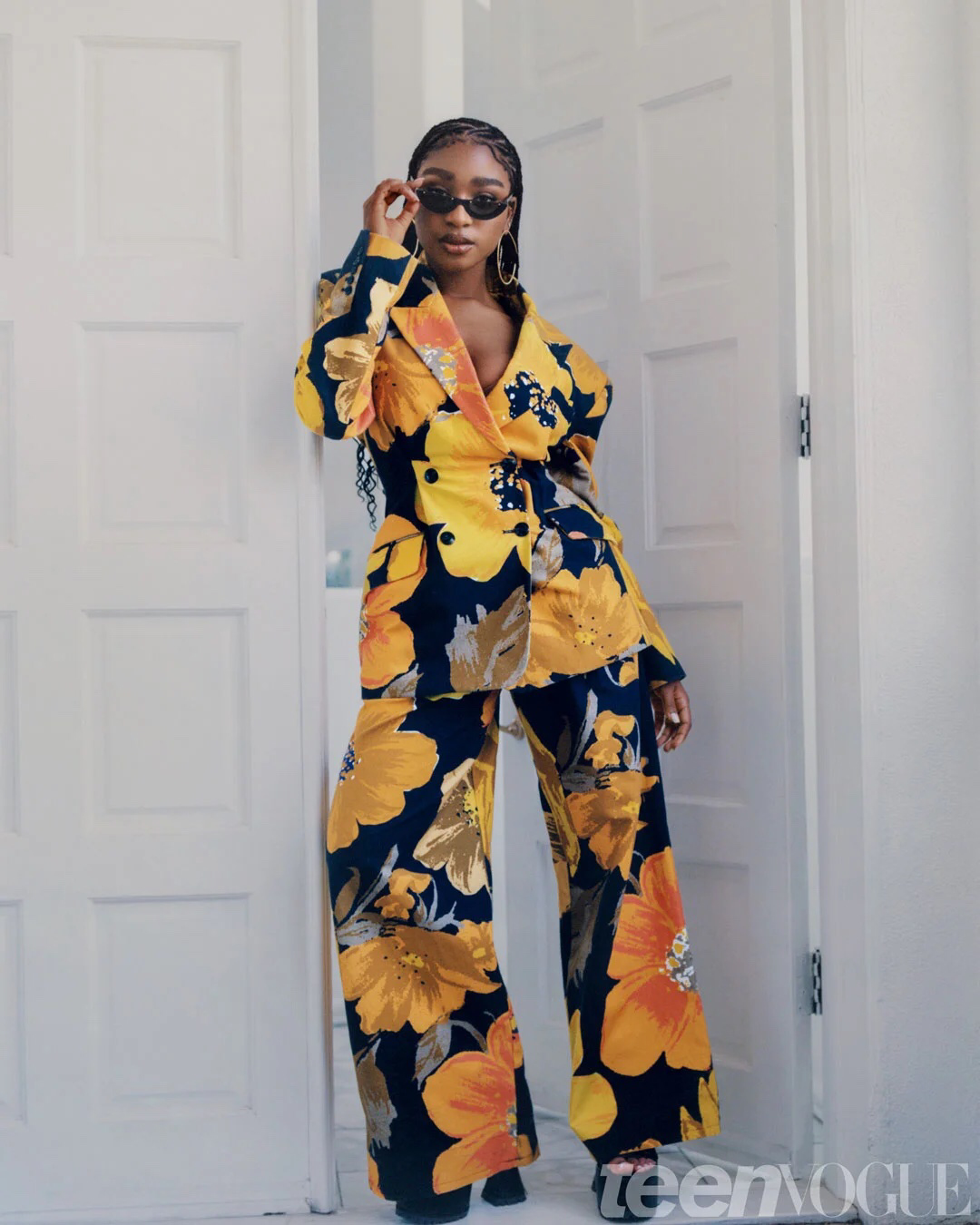 #1. For her first solo album, she wants a body of work that’s going to count 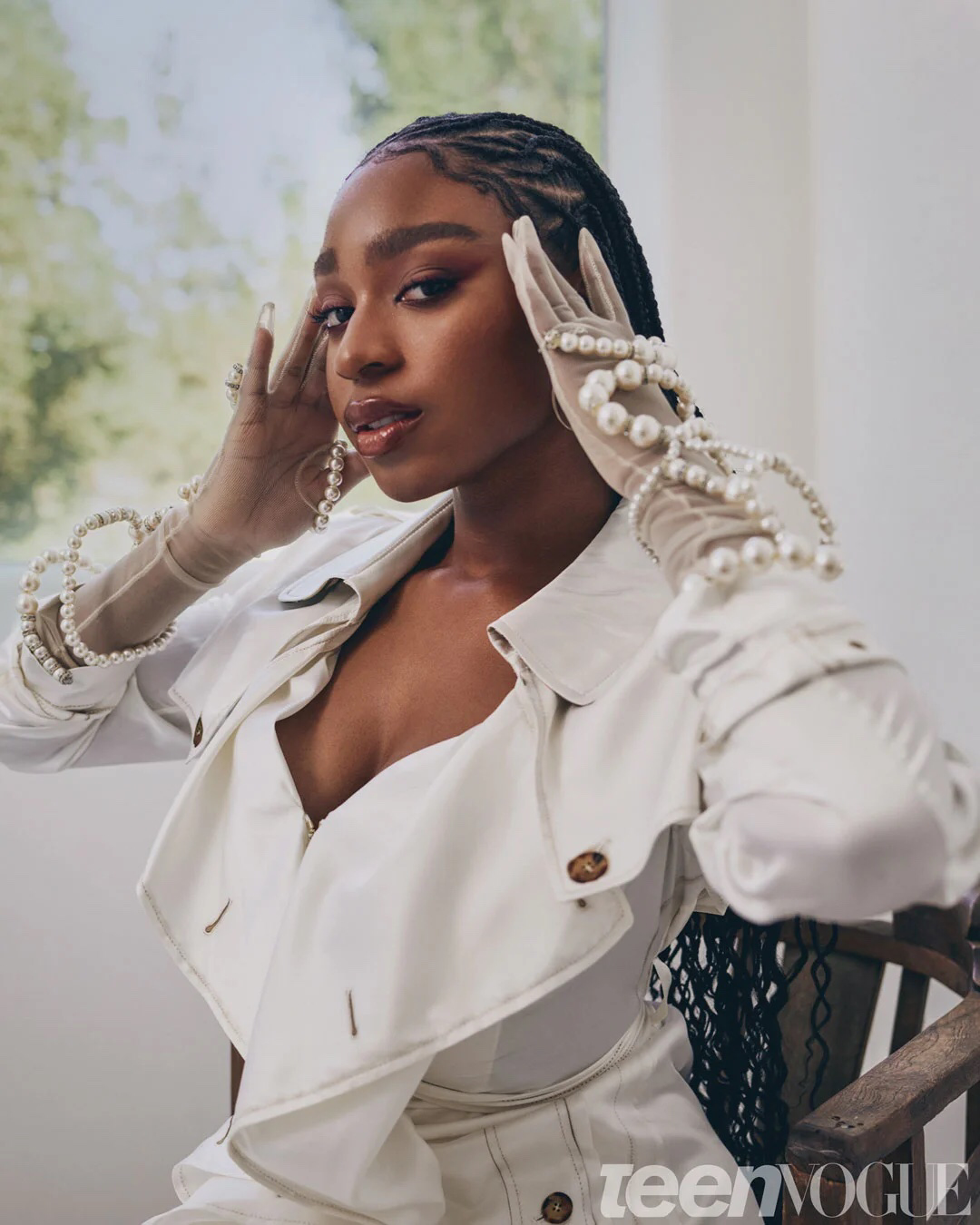 For Normani, pushing out a debut project is quite the task. With the weight of expectation and also with the time away, she understands that she only has one shot to do this right. “I really want to create a body of work that’s going to count, you know? I’m never going to get my first album back,” she said.

#2. Her new album is going to be Normani reintroduced

“I feel hurt, sad, elated sometimes. I feel like I’m in my head. I feel not so confident. I just want to be able to show not only women but people in general, that I am a human as well.” 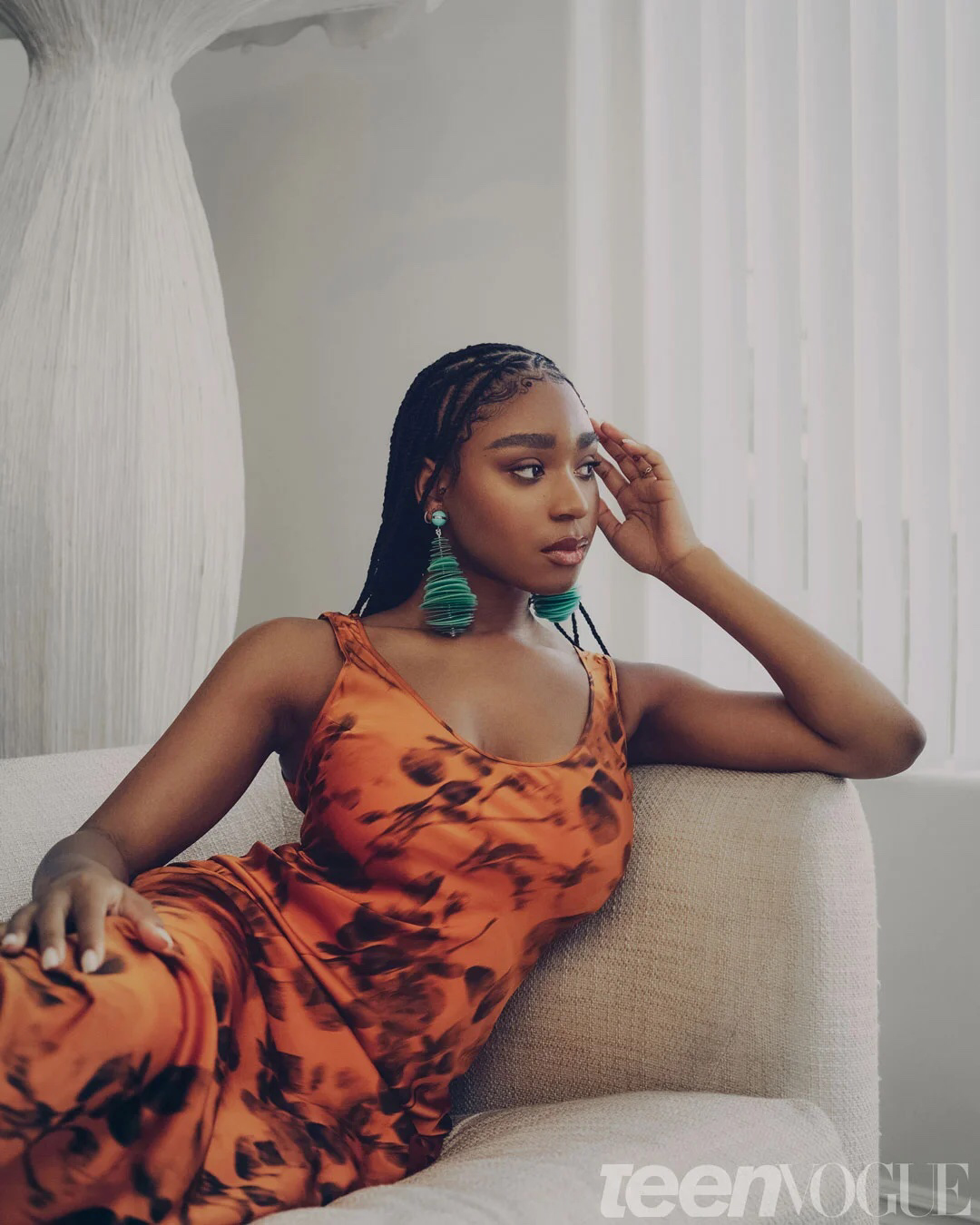 The singer has expressed gratitude for how the pandemic has forced a slower pace of things. Although the many events during this time have left her affected as any other person would be, she is grateful for the introspection it has afforded her. She has gone through a whole new self-discovery now. She says the new project will “be an opportunity for the public to be able to get to know me in a way that they haven’t been able to before.” It’s Normani 2.0!

#3. God has been her backbone and her faith gives her strength 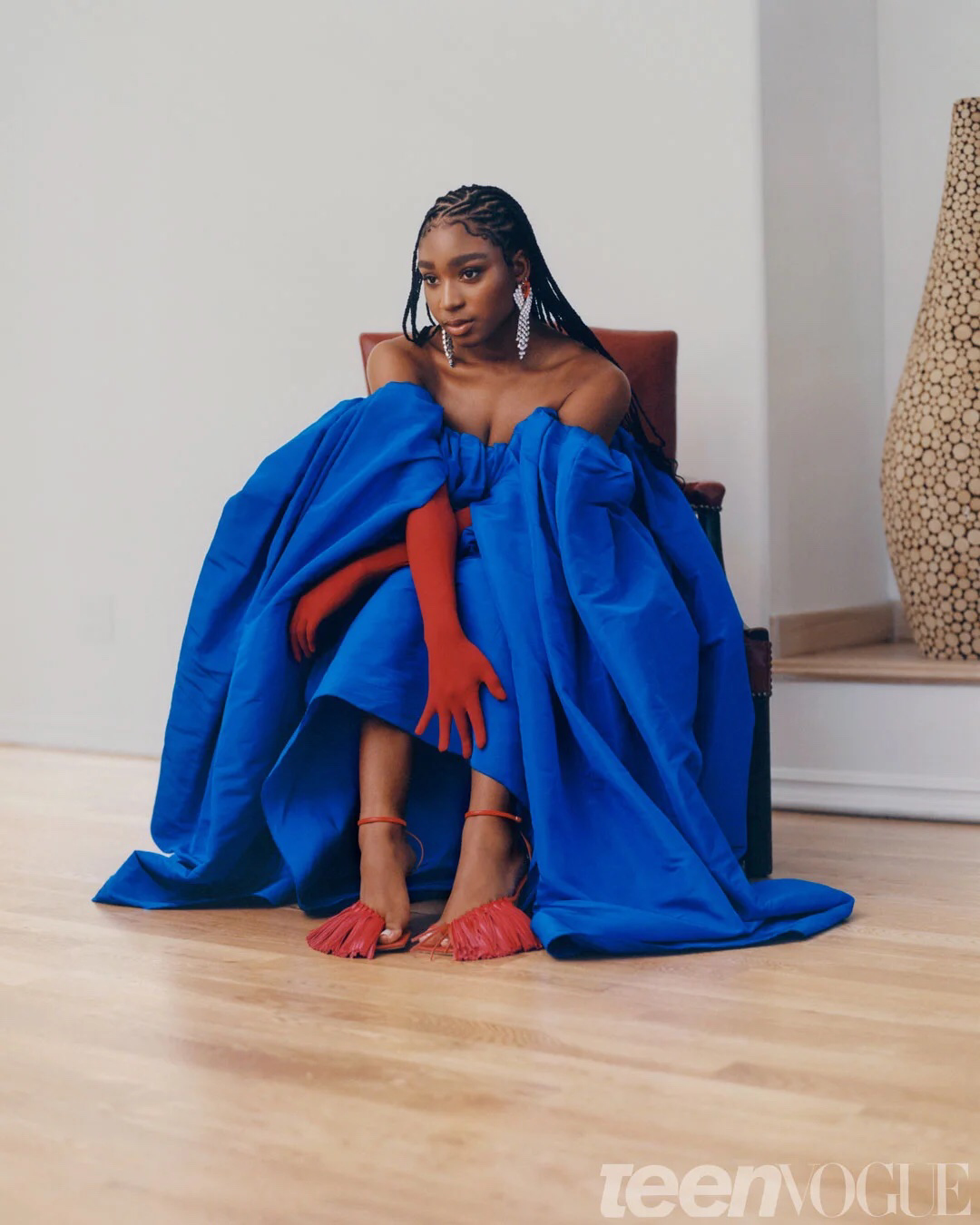 Normani shared how God told her years ago––even before the fame, as a shy girl––that she was destined for greatness. “Honestly, for me, it’s bigger than the music,” she said, “I feel like that’s the difference between doing something that you love and also having a purpose. I want to tell our stories and, as I said, be a representation that Black girls can do anything…I feel like it’s my calling.”

This purpose continues to drive her through her art. 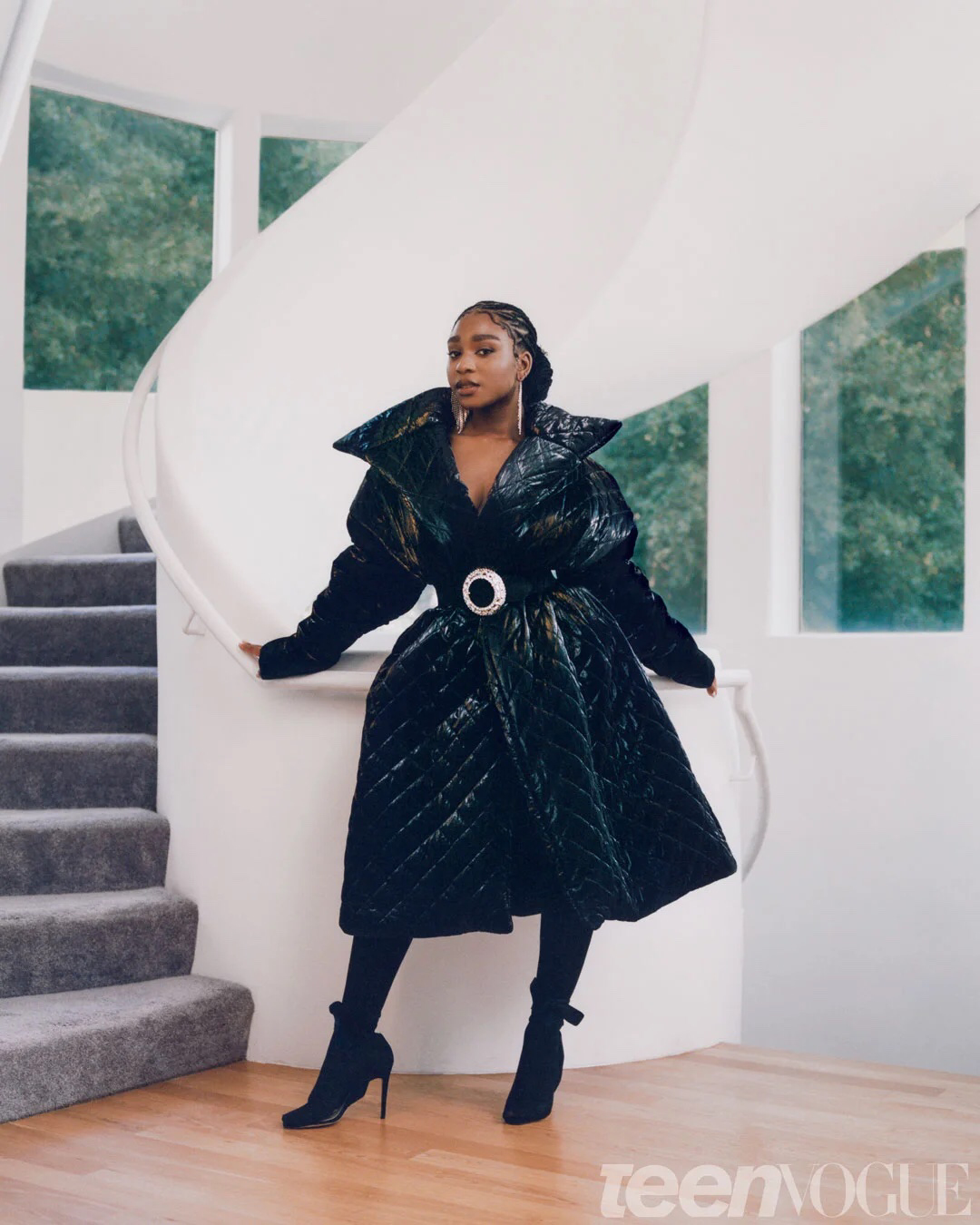 Concerning new music, she said, “When God tells me that it’s done, then it’ll be done. I’ll feel it, you know?”

Until then, we continue to stream motivation in anticipation!

Read the full the interview here.