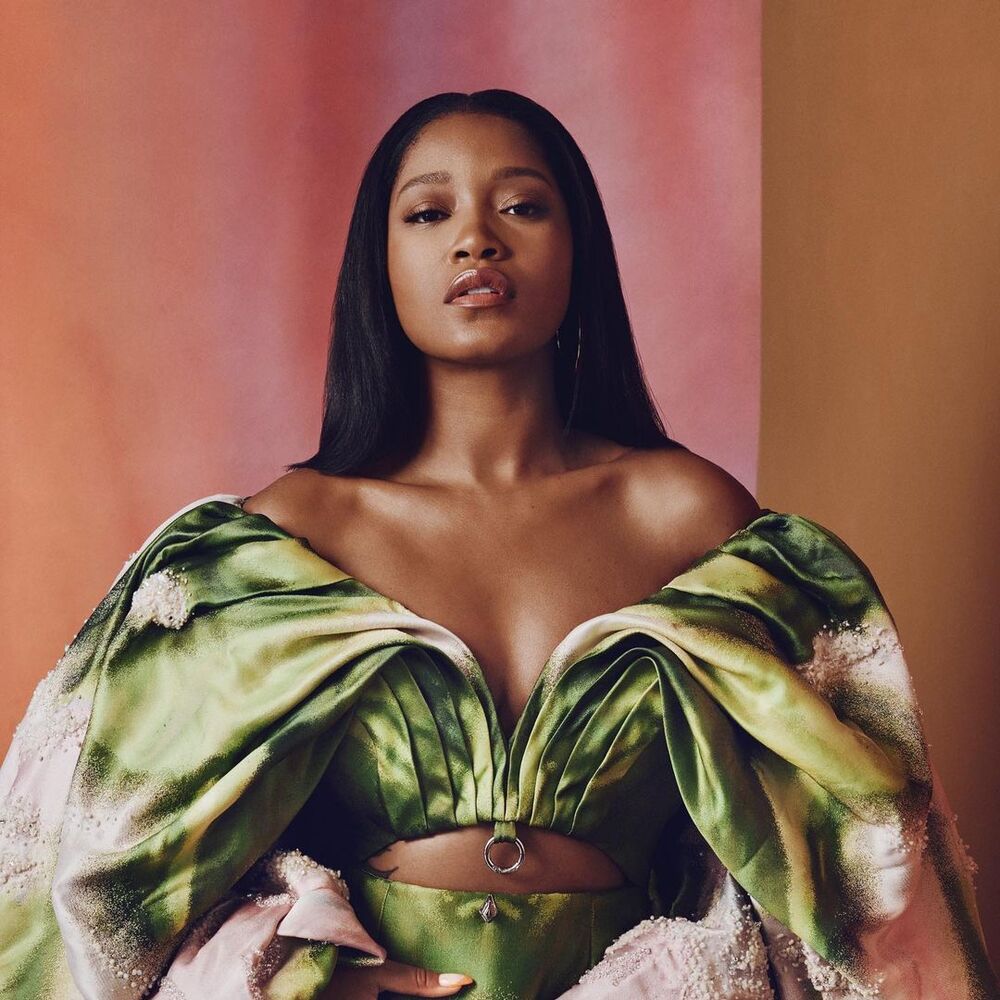 Last Week, Burgundy Ruled As The Best Dressed Men Ushered Us Into Fall

Keke Palmer launches her own digital television network, KeyTV, Phyna wins BBNaija Season 7, Haaland makes history. Stay in the know with our Rave News Digest, which summarizes five of the hottest global news you need to catch up on, saving you time and energy. Consider it your daily news fix.

Keke Palmer is stepping further into her purpose, announcing on Friday, September 30, the launch of her new digital television network. KeyTV is a network started by the 29-year-old actress to open doors for a “new generation of creators.” In the clip posted on Friday to promote the network, Palmer’s charisma and talents shined heavily. She showed pieces of herself as an actress, singer, writer, director, and collaborator.

“I want to share everything I learned with you because this is my greatest dream of all,” she said. “All it takes is one of us to unlock a door to unlock a million doors for each other. I’m so excited to introduce you guys to KeyTV, where our stories matter and where we are represented as the keys to the culture.” During her introductory video on the network’s YouTube channel, Palmer expresses that the world needs other creatives “behind the screen.”

Seventy-two days and 28 housemates later, the Big Brother Naija Level Up season has officially come to an end with a long-anticipated winner. Phyna knocked off major contenders for the grand prize including finalists Bella, Daniella, Adekunle, Chichi, with Bryann making it to the number two spot.

As the last standing housemate of the season, Phynna takes home N50 million in cash and N50 million worth of cash prizes, including an SUV, a Dubai trip for two, cash prizes, among others. Season seven wraps up with reports of a new season bringing together contestants from both Nigeria and South Africa.

Twin DJs, Banele and Bandile Mbere of Major League DJz had fans wondering if there’s a possible collabo coming up with one of America’s megastars. The pair took to their social media and hinted at working with American rap legend and businessman YE. “Link up with YE in Paris we gone,” they posted on their Twitter account.

The award-winning duo hosted a 75-hour Balcony Mix Xperience from September 2 and had many in their dancing shoes until September 4 in their attempt to break the world record for the longest DJ set by a duo.

4. Burkina Faso’s military leader agrees to step down after coup

Biggest problem coup leaders face is getting legitimacy and trust from the people. That’s how Turkey’s 2016 coup failedpic.twitter.com/j3vj7FVgES

Burkina Faso’s military leader, who was ousted in a coup on Friday, has formally agreed to step down, religious and community leaders said. They said the country’s new self-declared leader, Capt. Ibrahim Traoré had Lt. Col Paul-Henri Damiba’s resignation and the conditions he had set. The announcement followed attacks on French institutions after it was reported that Lt. Col Damiba was sheltering at a French military base. This is the country’s second coup this year. In both cases, the country’s dire security situation and failure to deal with an Islamist insurgency were blamed for the takeovers.

Burkina Faso controls as little as 60% of its territory, experts say, and Islamist violence is worsening. The African Union has demanded the return of constitutional order by July 2023 at the latest, agreeing with the regional group Economic Community of West African States (ECOWAS) that the ousting of leader Lt. Col Damiba was “unconstitutional.” ECOWAS earlier said it was “inappropriate” for army rebels to seize power when the country was working towards civilian rule.

5. Haaland makes history to complete another hat-trick in Manchester derby

Erling Haaland & Alfie Haaland, here with the ball after derby hattrick — both very happy with Man City life after their choice made in April. ? #MCFC

Erling Haaland has made Premier League history by recording hat-tricks in three successive home games for Manchester City. The prolific Norwegian striker has been a revelation for the Blues since completing a £51 million ($57m) transfer from Borussia Dortmund in the summer of 2022. He was in devastating form once again during a meeting with Manchester United on Sunday, adding another match ball to his ever-growing collection with a stunning treble completed in emphatic style against the out-of-sorts Red Devils.

Haaland had previously hit three goals for City in home dates with Crystal Palace and Nottingham Forest, and has now set a new Premier League record with his third treble in succession at the Etihad Stadium. The 22-year-old is now up to a staggering 14 goals in the competition this season. In midweek, City will be in Champions League action against Copenhagen, before then playing host to Southampton in the Premier League next weekend in a game that may see Haaland chasing down another hat-trick.

Last Week, Burgundy Ruled As The Best Dressed Men Ushered Us Into Fall