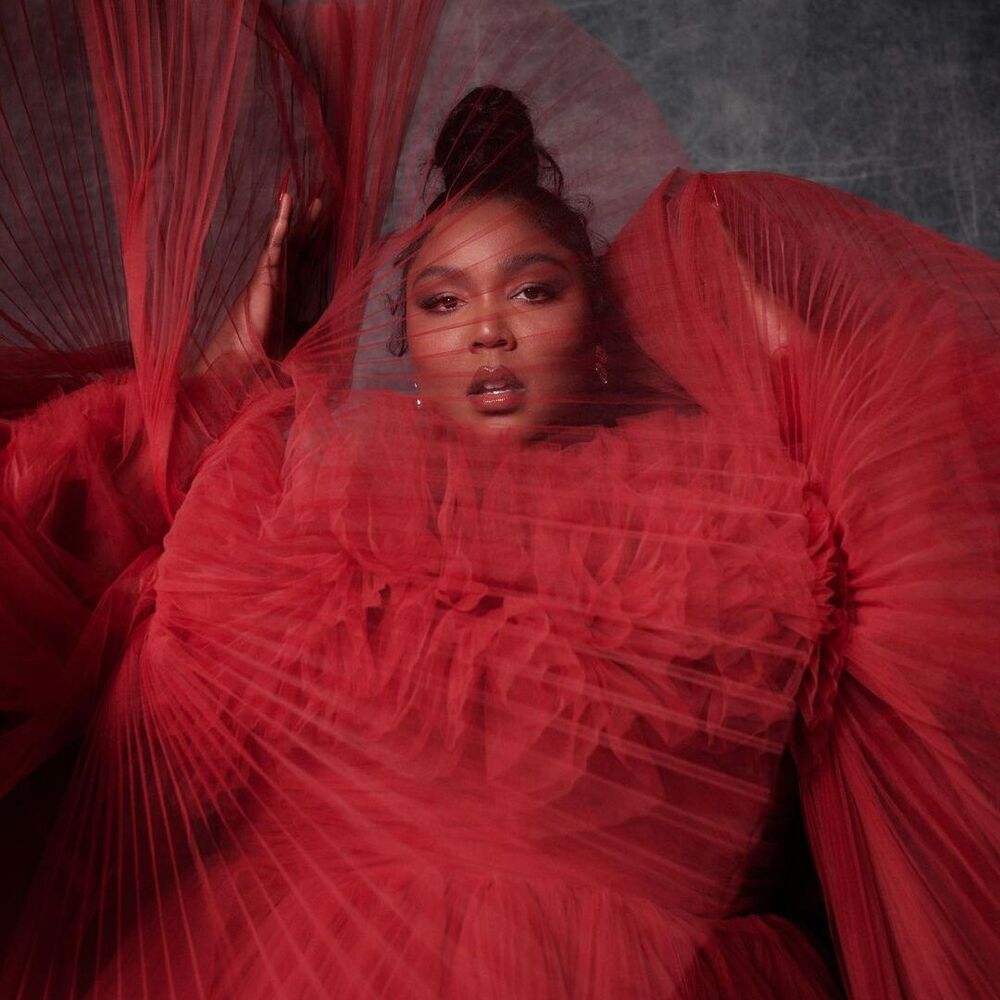 Lizzo plays 200-year-old crystal flute owned by President James Madison, Nigeria’s The Critics partners with Morgan Freeman on short film, Ramires retires from football. Stay in the know with our Rave News Digest, which summarizes five of the hottest global news you need to catch up on, saving you time and energy. Consider it your daily news fix.

For those concerned about the flute: Music Division curators made sure it could be played without damage. This sort of thing is not all that unusual, in fact. Some of the Library's priceless instruments were donated with the stipulation that they remain functional & be played. pic.twitter.com/9F7SASQcvP

Lizzo made history in an unexpected way during a recent performance in Washington, D.C. During the singer’s “The Special Tour” stop at Capital One Arena in Washington D.C. on Tuesday, September 27, she accepted an invitation from the Library of Congress to play a 200-year-old flute that was once given to former President James Madison. The flute is believed to be one of the few things first lady Dolly Madison saved after British troops set fire to the White House in 1814. According to Lizzo, she’s the first person to ever play the instrument during a performance.

“It’s crystal! It’s like playing out of a wine glass,” she told her audience of the instrument, which she only played a few notes through, according to reports. “Thank you to the Library of Congress for preserving our history,” Lizzo added.

On Monday, Lizzo, a classically trained flutist, was given a tour of the “largest flute collection in the world” at the historic establishment, according to Carla Hayden of the Library of Congress. The library added that “it’s not clear if Madison did much with the flute other than admire it, but it became a family heirloom and an artifact of the era.”

2. Nigeria’s The Critics partners with Morgan Freeman on short film

Kaduna-based filmmaking company The Critics is set to debut a short film titled “Ogun Ola – War Is Coming,” in partnership with Morgan Freeman and Lori McCreary’s The Revelation. According to reports, the short film narrated by Freeman “follows the story of Óla, a brash teenager who discovers he is the reincarnation of a demigod, and spirals into his destiny, unprepared for the events that come as a result of this discovery.”

“Ogun Ola” will debut simultaneously on The Critics YouTube channel and the Smithsonian National Museum of African Art’s +234 Connect Festival: A Celebration of Nigerian Creativity. Confirming the production, Freeman shared on Instagram, “Today marks the world premiere of the latest #RevEnt Project produced with The Critics (@Thecritics001), an incredibly talented team of young filmmakers from West Africa. Tune in to “War is Coming” (Ogun Óla) on our partner’s, @Thecritics001 YouTube Page, to enjoy this coming of age story.”
Lizzo Crystal Flute

Rapper AKA recently released a song called “Lemons/Lemonade,” where he featured Nasty C. In describing their collaboration, AKA said it was all about artistry between him and the young rapper and nothing competitive. Speaking in a recent interview on a podcast called “The Episode,” he said the song was about them being comfortable with being where they are in their musical careers.

“For me, it’s not about, you know his verse is fantastic, but for me, it’s not really about that competitiveness anymore, especially on a song like that, it’s really about making the best art for the fans, and I think he really blessed me and I’m really thankful for that,” said AKA. “For me, it’s about vibes right now in my career. I’m making music from a perspective of, I want to make music that I can ride around and listen to in the future,” he added.

Coolio, the rapper who helped define hip-hop in the 1990s with anthemic hits like “Gangsta’s Paradise,” has died. He was 59. https://t.co/CKOyjbpyvs pic.twitter.com/tPCi8x78RB

Coolio, born Artis Leon Ivey Jr., reportedly passed away on Wednesday, September 28 in Los Angeles. He was 59 years old. According to reports, the “Gangster’s Paradise” rapper was visiting a friend late Wednesday afternoon when he died. Coolio’s longtime manager, Jarez, says he went to the bathroom at his friend’s house but did not come out after a while. That was when the friend eventually went in, after calling his name repeatedly, and discovered him laying on the floor. Per reports, EMTs were summoned and pronounced Coolio dead at the scene. Paramedics, according to Jarez, suspect he suffered cardiac arrest. An official cause of death has not yet been determined.

An original member of the Maad Circle, Coolio went on to attain enormous fame during the 1990s with his 1995 hit “Gangsta’s Paradise” for the soundtrack of the Michelle Pfeiffer film, “Dangerous Minds.” The song stayed at No. 1 on the charts for three weeks, and while it became his signature, Coolio also had several others, including “Fantastic Voyage,” which hit No. 3 on the Billboard Hot 100, as well as “It’s All the Way Live (Now)” and “1,2,3,4 (Sumpin’ New).” Coolio is also known for “Aw, Here It Goes!” from the 1996 Nickelodeon television series “Kenan & Kel.” Coolio leaves behind six children.

Brazilian midfielder Ramires is the latest football star to hang his football boots after former teammate John Mikel Obi. The midfielder announced his retirement after 16 years through his social media account on Wednesday. In the video, he thanked all the clubs he has played for during his illustrious career, including Premier League side, Chelsea. “After some reflection, I would like to inform you that I have officially decided to end my career as a professional football player,” Ramires stated. He represented Chelsea for six years, making 248 appearances for the Blues between 2010 and 2016.

Thanks for the memories. ? pic.twitter.com/xK9EnCo4XE

Twenty-four hours after former Nigerian international and Super Eagles captain Mikel Obi announced his decision to call it quits, his former midfield partner Ramires joined him. Ramires has called it time on his career at the age of 35, joining Mikel in leaving the game that gave them so much. Both Ramires and Obi were part of the Chelsea side that lifted the Champions League title in 2012. Lizzo Crystal Flute