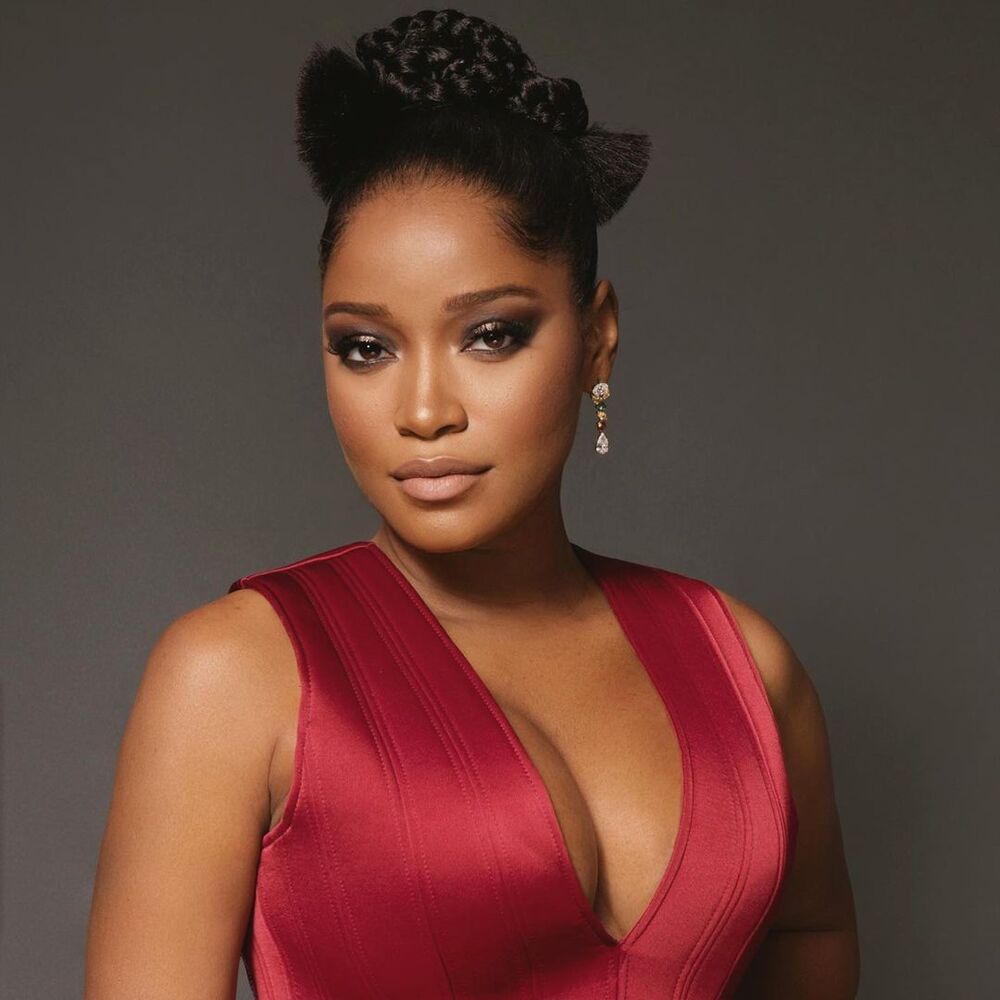 Keke Palmer is pregnant, Asake apologizes to Birmingham fans, Neymar gives injury update. Stay in the know with our Rave News Digest, which summarizes five of the hottest global news you need to catch up on, saving you time and energy. Consider it your daily news fix.

Oh my god! Keke Palmer just revealed she’s pregnant during her SNL monologue and showed off her baby bump! pic.twitter.com/2qsntIVmNF

Keke Palmer gave everyone something to talk about during her monologue on the December 3 episode of Saturday Night Live. She took the opportunity on live television to announce that she was having a baby. The actress, dressed in a brown suit, said, “There’s some rumors going around. People have been in my comments saying Keke’s having a baby. Keke’s pregnant. And I want to set the record straight. I am!” The actress then snatched open her blazer to bare her belly.

Congratulations to the mum-to-be.

Asake’s Birmingham concert was the WORST concert ever. This man didn’t come out till 11pm .
There was a stampede & People were literally fainting up and down. people started leaving because of their safety.
The organizers did a very dirty job.

Afrobeats superstar Asake has tendered his apologies to fans in Birmingham, United Kingdom after he turned up late for his concert. On Saturday, December 3, sensational artist Asake was billed to perform at a show at The Forum, Birmingham, in a sold-out show that was part of his Mr. Money With The Vibes UK tour. The red-hot artist arrived hours late, as he didn’t show up at the event until 11 p.m. Consequently, he was met with boos from a section of the fans who were unhappy about the way the organizers went about the show.

One Twitter user who attended the show stated that the crowd management was poor and caused a stampede. Some fans were also dissatisfied with Asake’s performance, which users on Twitter jokingly likened to a church praise and worship session. After the disgruntled posts surfaced online, Asake appeared to take a defiant position, first posting a picture of himself flashing a big smile while displaying 100 dollar bills. He then followed up this post with a screenshot of Ebenezer Obey’s famous song “The Horse, The Man, and The Son,” which is a song that basically talks about how one can never please the world.

Birmingham I’m sorry for the delay yesterday. The promoters delayed my pick up time for reasons best known to them, But I’m super grateful for your patience and understanding.

However, he backtracked his initial stance as he tweeted an apology to Birmingham fans for coming late. “Birmingham I’m sorry for the delay yesterday. The promoters delayed my pick-up time for reasons best known to them, But I’m super grateful for your patience and understanding,” the tweet reads.

Lady Du is venturing into the beauty business. She took to her Instagram timeline to announce this, stating that it has always been her dream. “I don’t think you guys know all the things I studied, beauty being one of them. After school I studied beauty, travelled the world working on a cruise ship [and] my biggest dream was to own a salon. Music captured me, I focused on it, but now that I can do both, I took my savings, bought a house in the hood so I don’t have to pay rent. I wanted to bring the Sandton experience back to the hood.”

She also revealed that she was qualified for the beauty business. “I literally have been working sooo hard on it, still am. If you are from KwaThema or around kindly send your CV to [email protected] I am fully qualified in this as you can see my diplomas in all departments, some diplomas are for something else! But all qualifications are there. Here’s to franchising in the hood, empowering the community [and] taking the money back to ekasi. My legacy starts now.”

Snoop Dogg and his clan have reimagined Christmas for Kim Kardashian’s clothing line, Skims. The 51-year-old patriarch, his wife Shantee Broadus, and three of his children—Cordell Broadus and his kids Lunda and Journey; Cori Broadus and fiance Wayne Deuce; and Corde Broadus and his kids Zion, Sky, and Elleven—are the latest faces for Skim’s holiday campaign. Skims’ official Instagram account announced its latest collab on December 1.

“Introducing the SKIMS Holiday campaign, starring @SnoopDogg alongside his wife, children, and grandchildren. The cultural icon and three generations of his family are shot together for the first time, wearing our signature Cozy collection,” the post read. The Broadus family donned cozy plaid pajamas and black outfits, which fit with some of the campaign’s photos centering on Snoop and Shantee in their roles as doting grandparents. “The holidays were made for matching! Make time for comfy, quality-time lounging in our best-selling boucle knits, as seen on @SnoopDogg, his wife @Bosslady_ent, and their grandchildren.”

Brazil is still sweating on Neymar’s fitness ahead of their knockout tie against South Korea after the Paris Saint-Germain forward sustained an ankle injury in his team’s opening win against Serbia. Neymar has missed Brazil’s last two matches but seems to be in a positive mood ahead of the last-16 match. Brazil will obviously want to have its talisman back as soon as possible. Tite does not lack quality forwards in his star-studded squad, although he has seen Gabriel Jesus ruled out of the tournament with a knee problem. Keke Palmer Pregnant

Brazil takes on South Korea on Monday, but it’s still unclear if Neymar will be able to feature or if he’ll have to watch from the sidelines again.