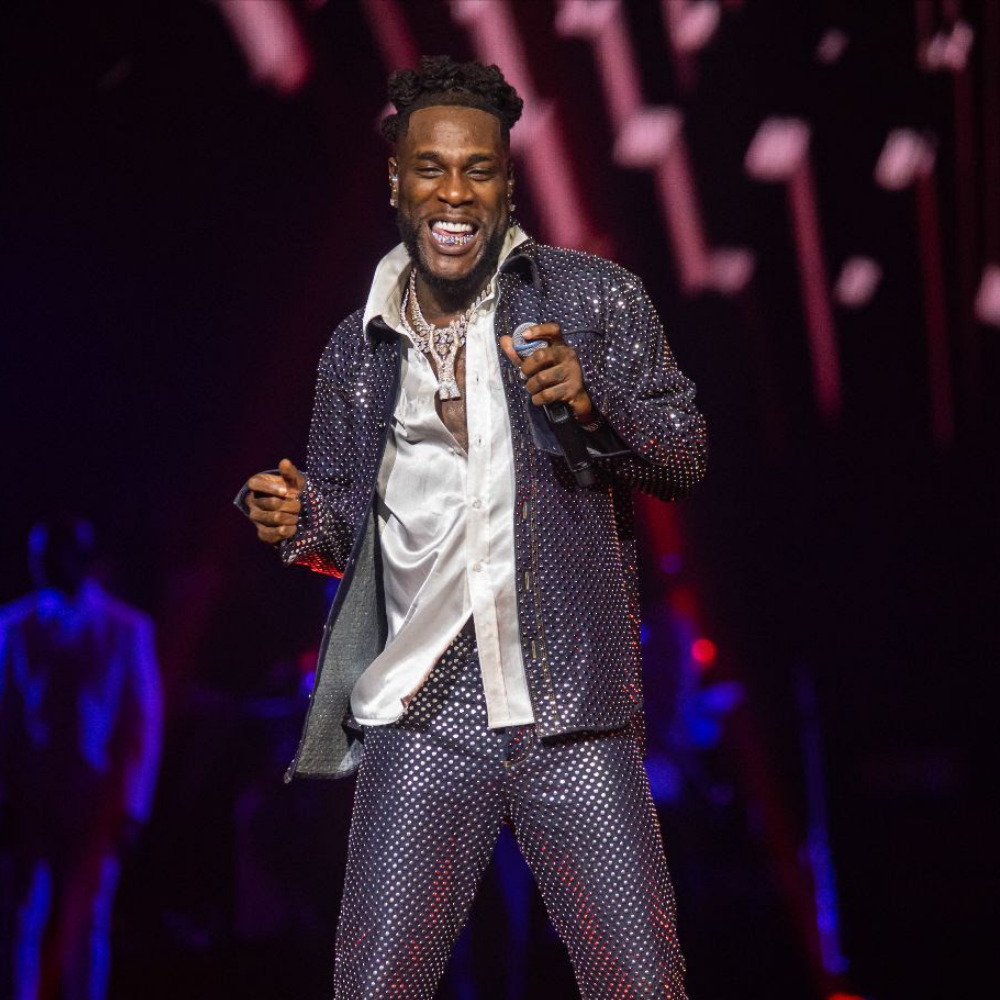 Multiple award winner and Afrofusion pioneer, Burna Boy shut London down on Friday, August 27, with his headline concert performance at the O2 Arena as part of his Space Drift Arena Tour.

The O2 Arena which is known for being the second-highest seating capacity of any indoor venue in the United Kingdom and is also tagged the world’s busiest music arena, had its concert hall packed to the brim with an overtly excited crowd. 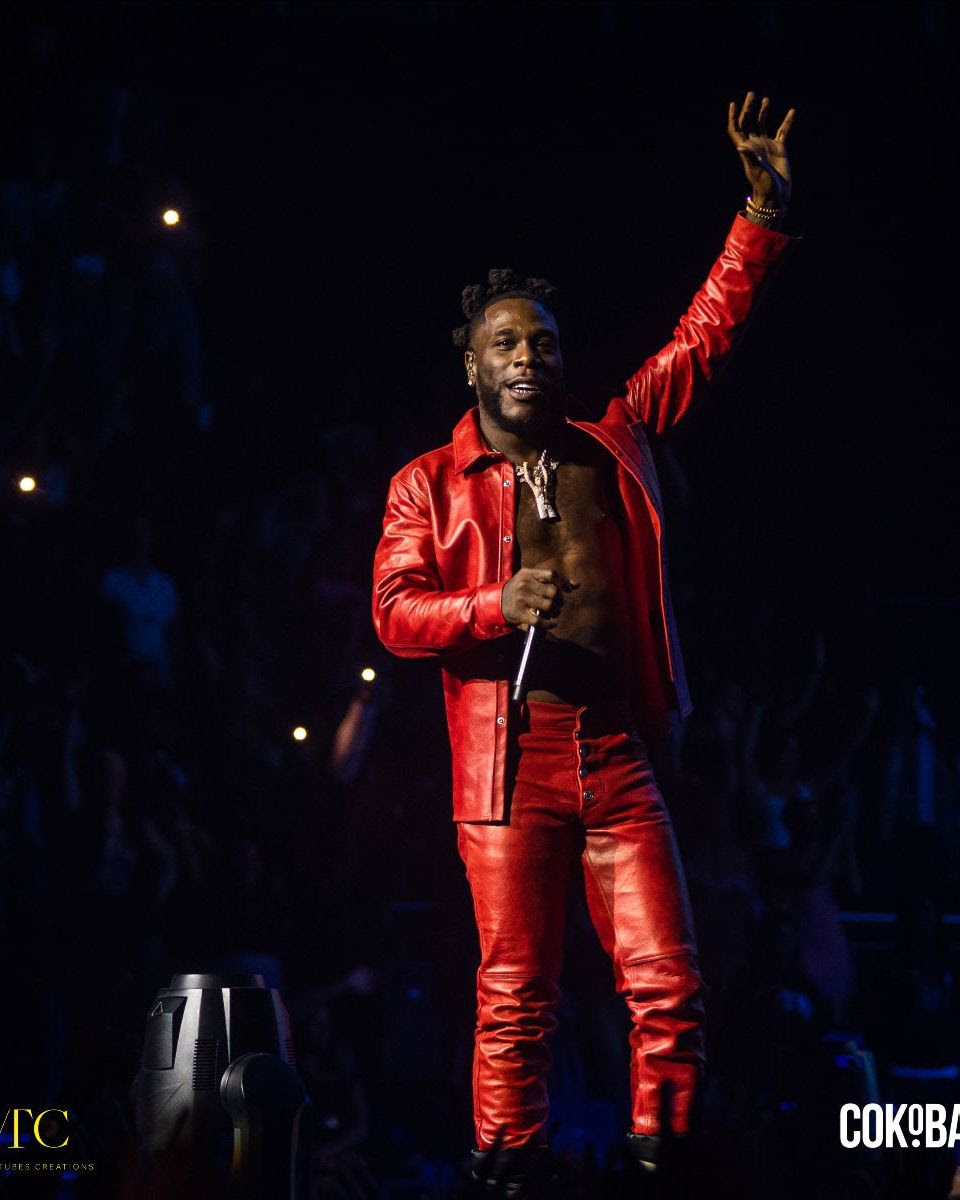 The concert, organized by Cokobar in association with Spaceship Entertainment, heralds the African Giant kicking off The O2’s Welcome Back Show series, which also featured a diverse lineup of headline artistes, including Mavin’s Ruger and Rema, that performed to the large audience. 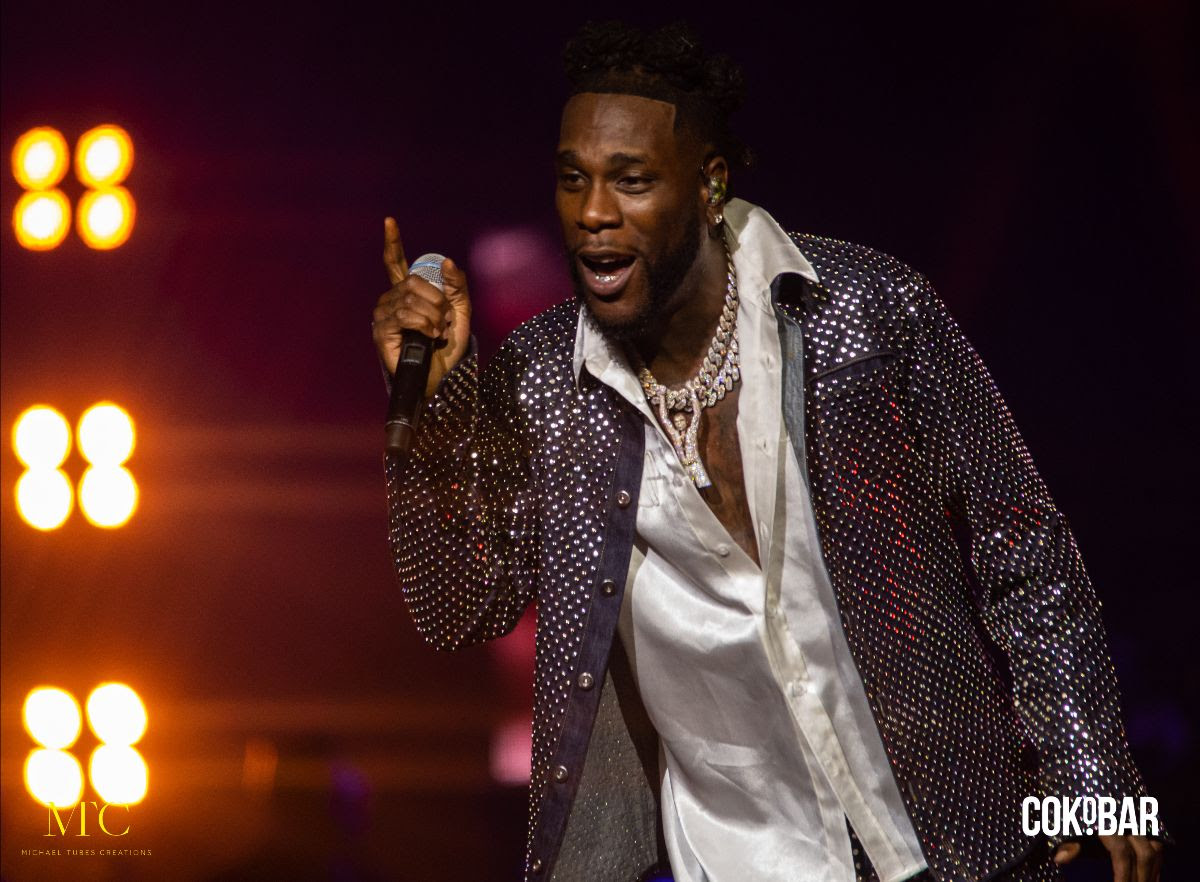 The fully packed arena, captured by Micheal Tubes Creation, revealed the artiste who is known for his over-the-top performances and reinventing the sounds that make up his unique music.

Reacting to the night’s performances, Burna Boy tweeted, “I swear watching Rema and Omah lay tonight made me so emotional. I’m so proud of them boys.”

A highlight from the show that left the crowd in awe of the “Twice as Tall” crooner was his entrance and exit on a giant spaceship. Burna Boy o2 concert

See more photos from the event… 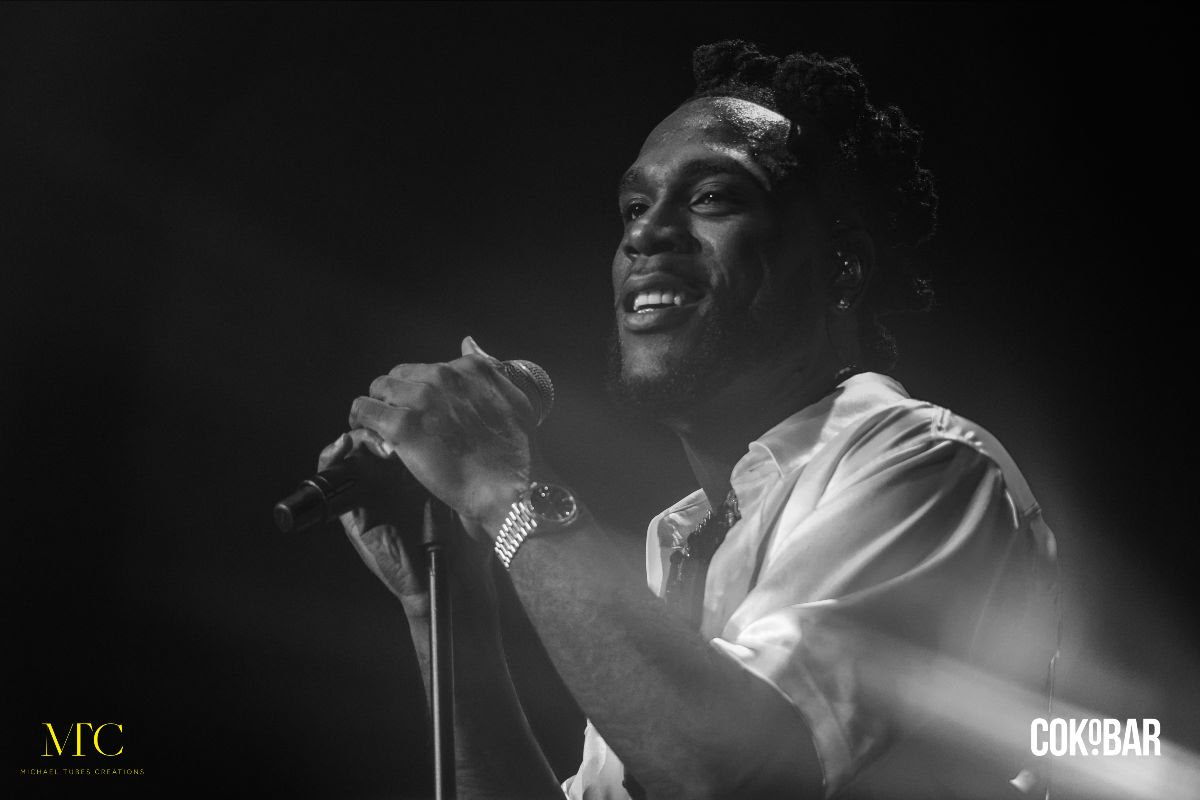 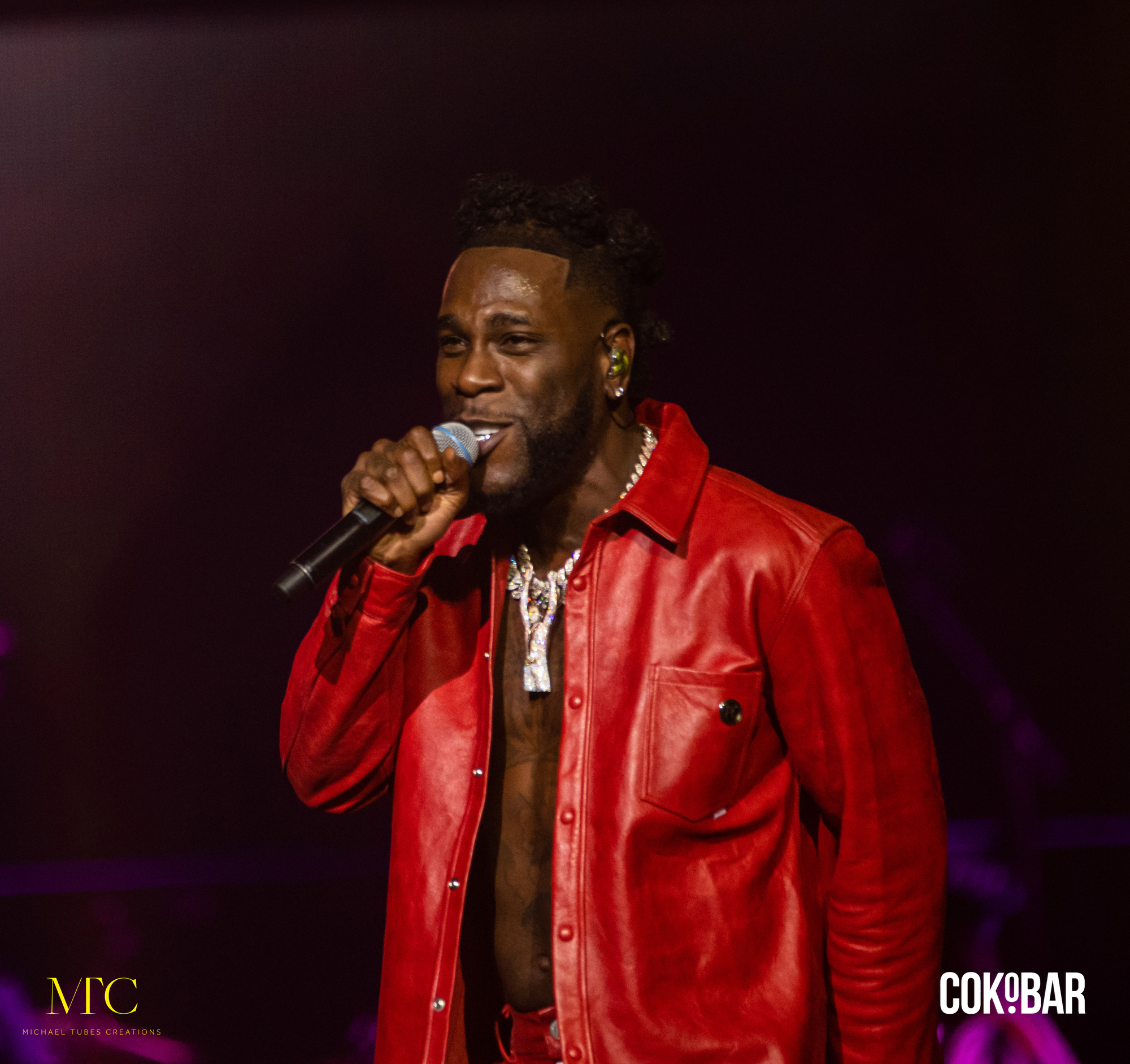 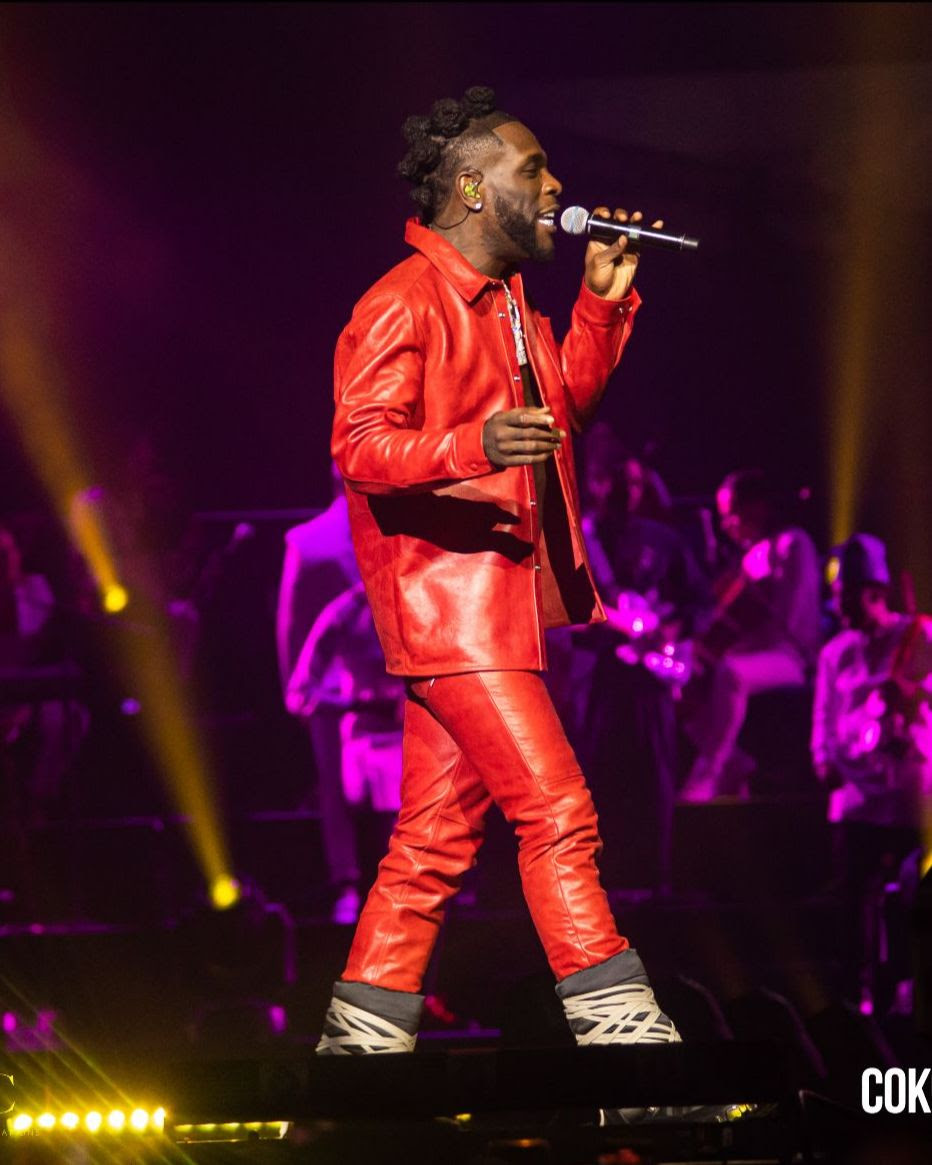 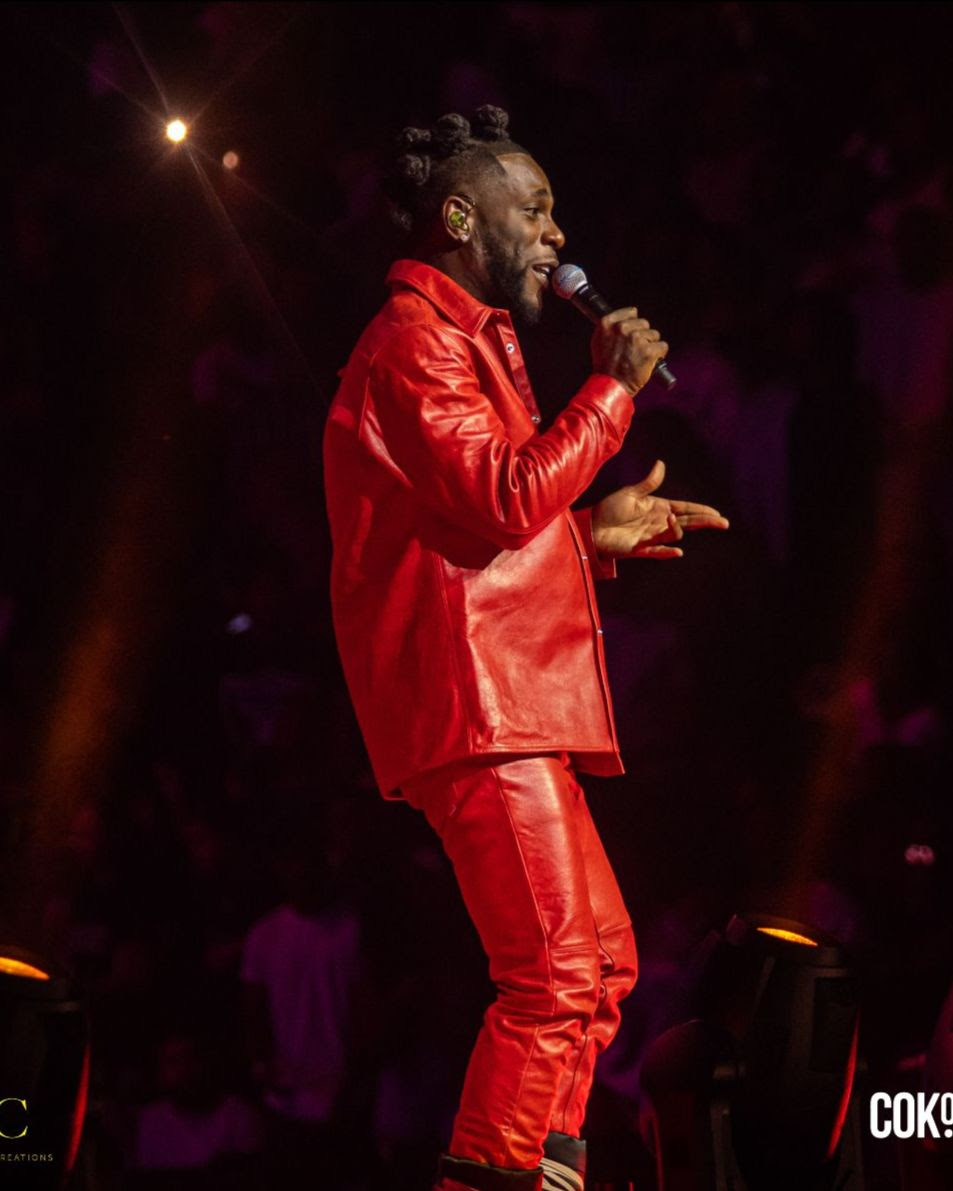 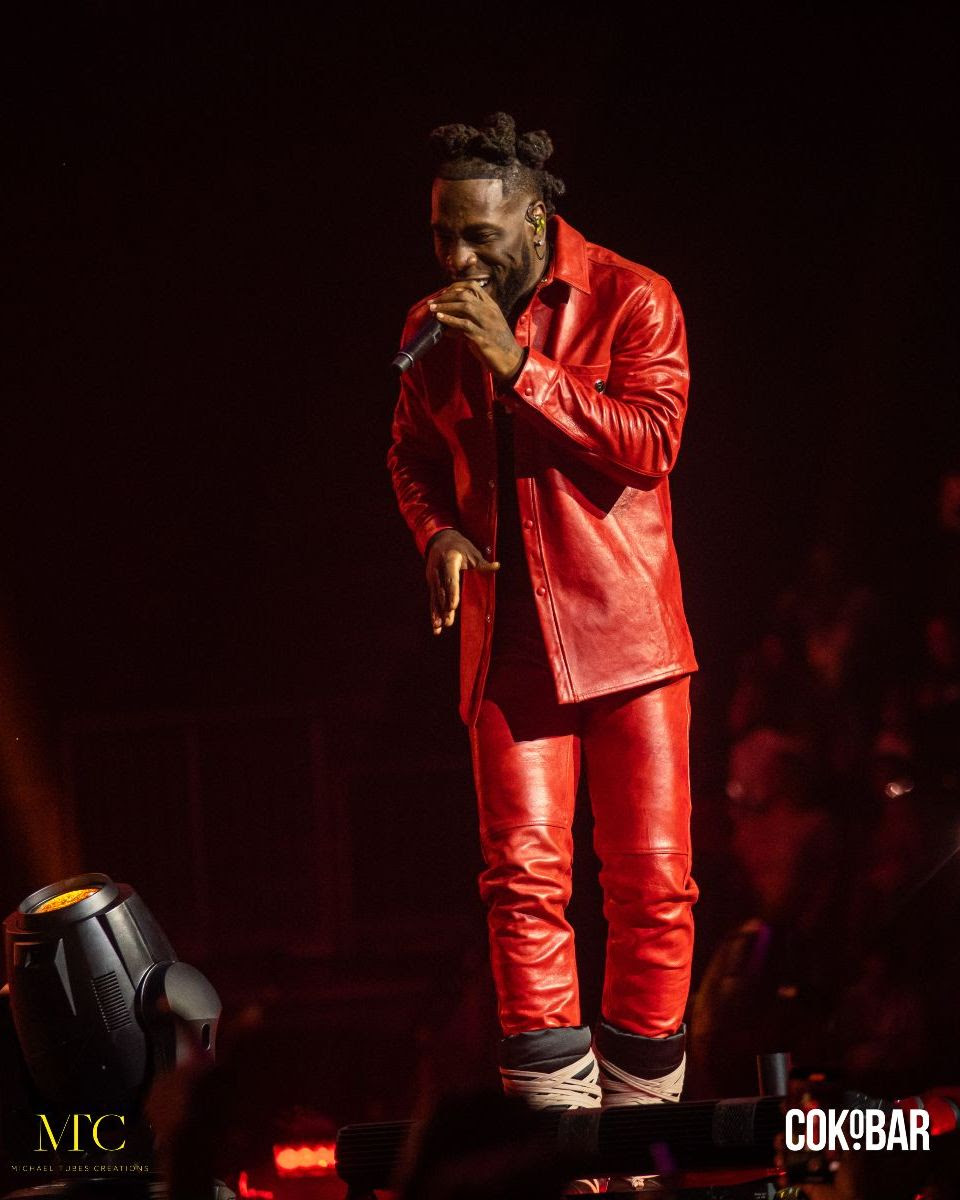 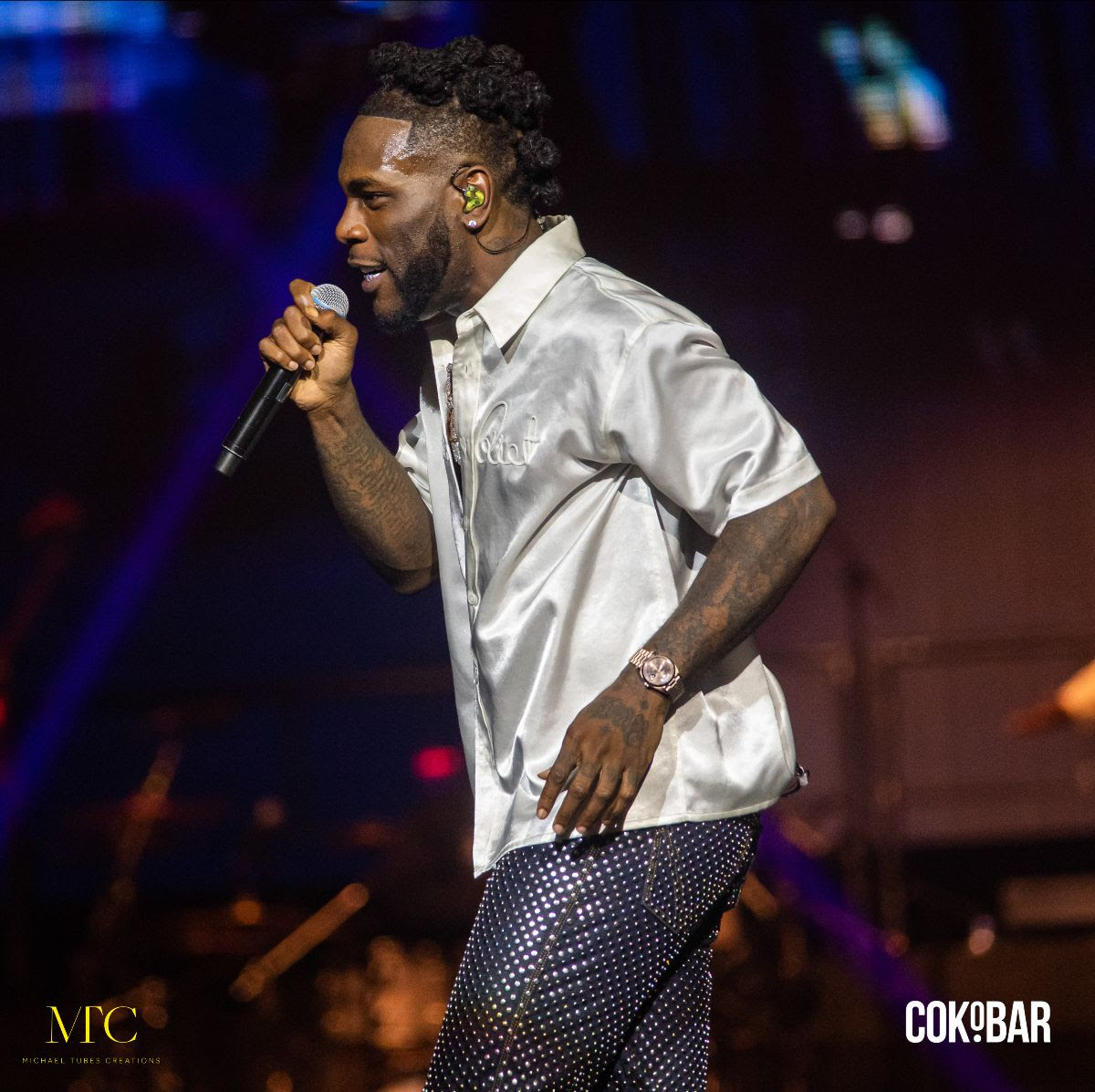 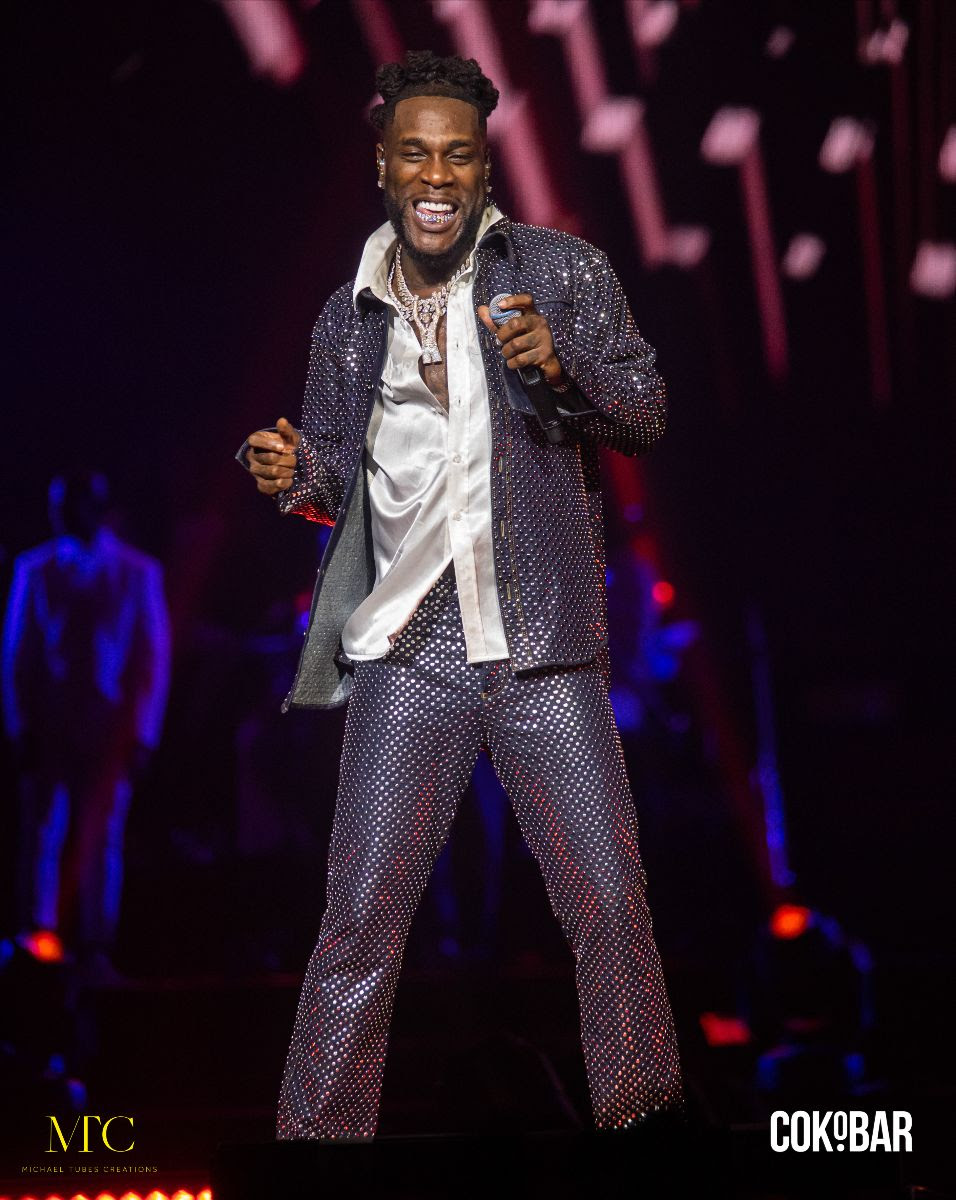 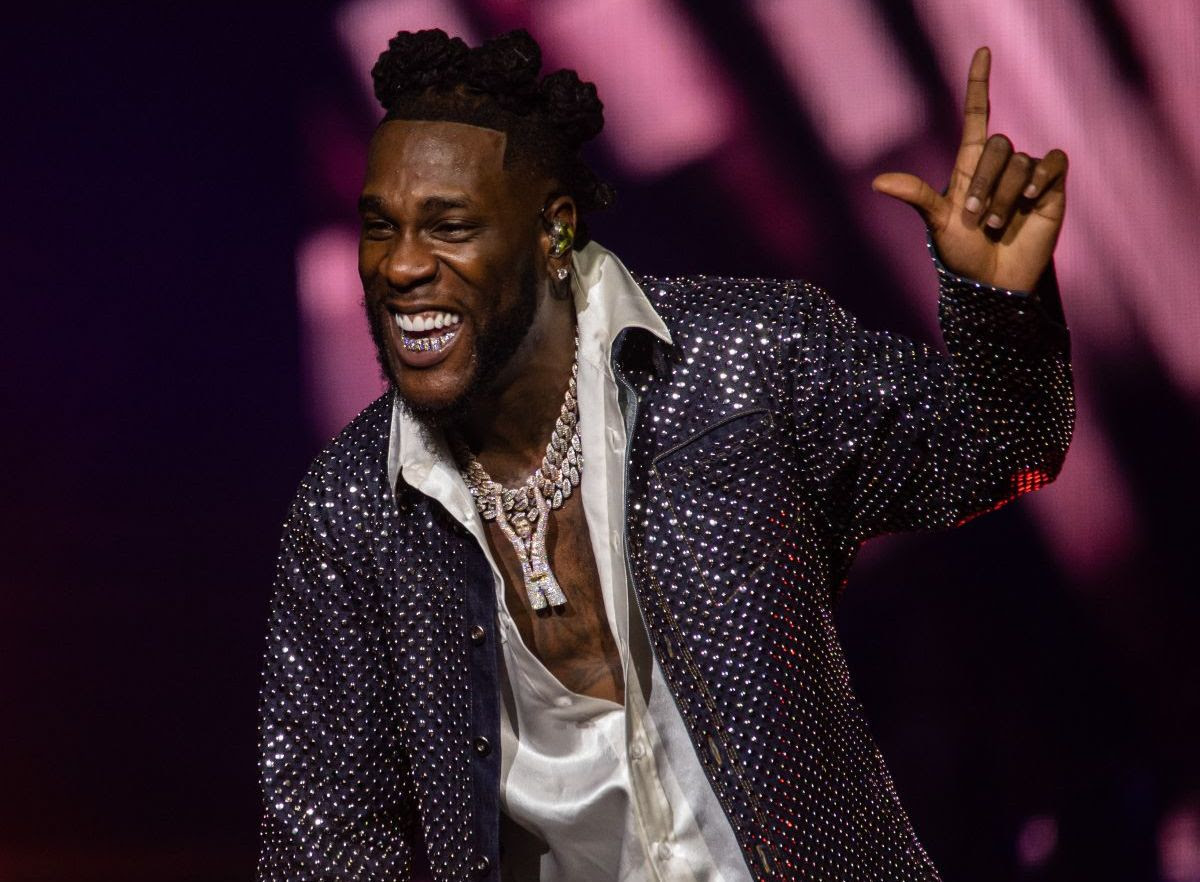 Watch clips from the event…

Burna Boy arrives the O2 in a spaceship #BurnaboyO2 pic.twitter.com/vBD2uoK9q5

Moment Essence by Wizkid & Tems was played during Burna Boy's show at the O2 #BurnaboyO2pic.twitter.com/ykqyNaLaFQ