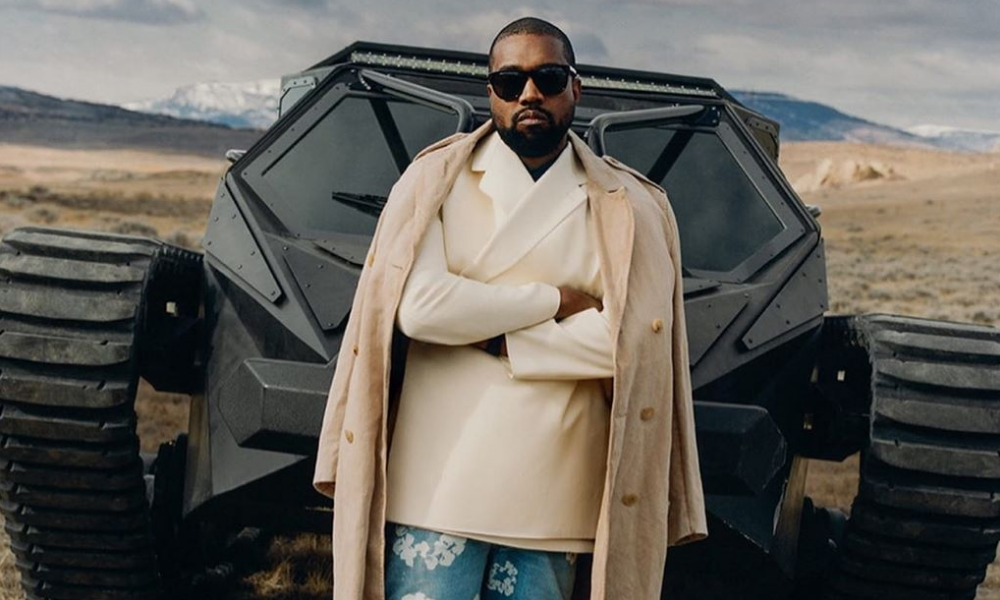 Rapper Kanye West is now a billionaire thanks to his Yeezy shoe collection which he developed with Adidas, Forbes magazine reported Friday. Kanye’s new billionaire status places him as the second rapper to do so after Jay-Z.

“There’s only one number that West cares about. A billion, as in dollars. And he cares a lot,” writes Forbes Magazine. The approximate figure of Kim Kardashian’s husband’s riches is $1.3 billion, the magazine said while announcing that the rapper and business mogul is now on its list of people worth at least $1 billion. The Jesus is King rapper provided documents to the financial magazine proving to be an “authentic numeric look into Kanye, Inc.” Forbes then analyzed his assets and determined that Kanye has, in fact, acquired a wealth of over $1 billion.

The story has it that after their yearly billionaire list dropped earlier this month, Kanye West reached out to Forbes angry that his name was not on the list. “You know what you’re doing,” he reportedly texted the reporter. “You’re toying with me and I’m not finna lie down and take it anymore in Jesus name.” He also claimed that the magazine was a part of a group of media that was purposely trying to put an end to his self-made image because he is black. Kanye west billionaire

For Forbes to acknowledge his billionaire status, Kanye West’s team provided a statement of the rapper’s assets, which were listed as $17 million in cash, $35 million in stocks, $81 million in buildings and improvements, $21 million in land, as well as his G.O.O.D. label and publishing rights, which is said to be worth at least $90 million. There was also a sizable deduction for $100 million worth of debts, which included mortgages and advances.

Forbes also made it known that they sized down Kanye’s net worth by 50% due to the illiquidity of his assets and the lack of independent backup.