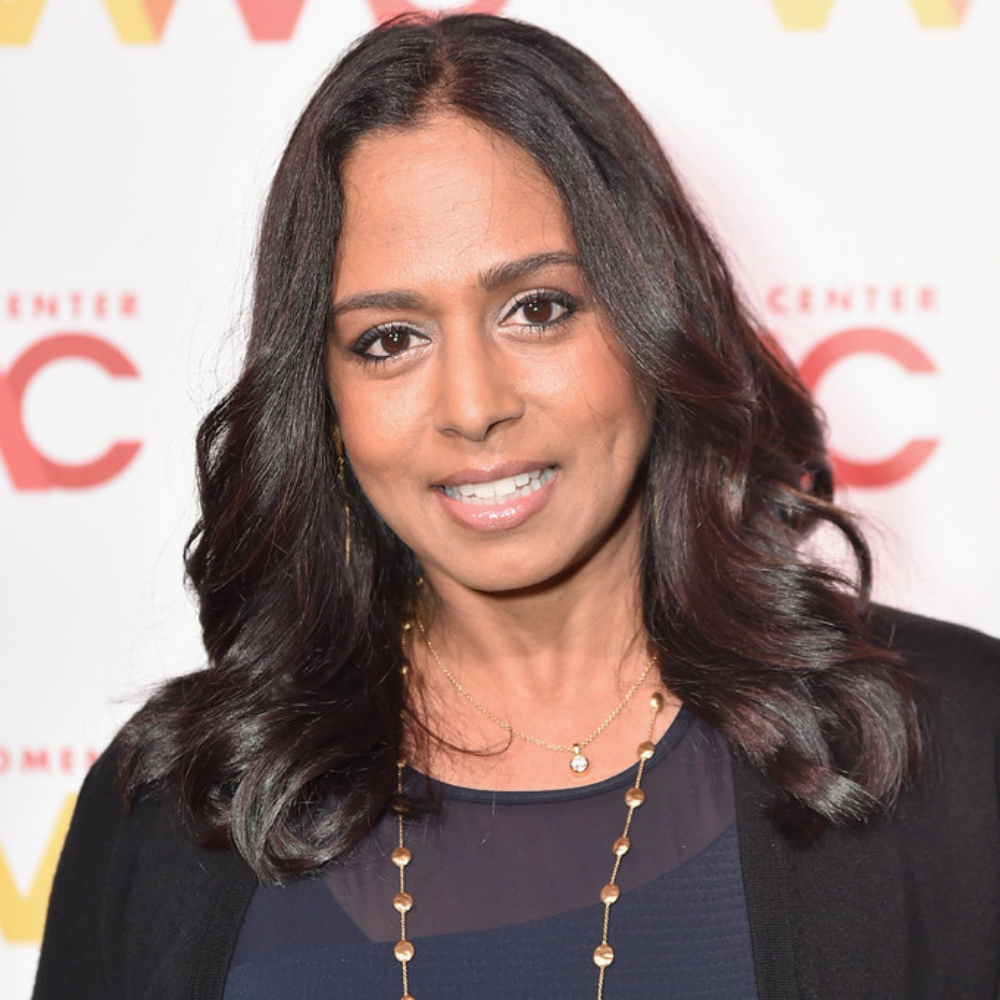 When Kamala Harris was named the Vice President-elect of the United States on November 7, 2020, history was made as she became the first woman and woman of color in the White House. This history made by Kamala Harris would not be complete without the mention of her Campaign Chairwoman and sister, Maya Lakshmi Harris.

Maya Harris is not only the sister to Kamala, she is also an American lawyer, public policy advocate, and television commentator. In 2015 was appointed as one of three senior policy advisors to lead the development of an agenda for Hillary Clinton’s 2016 presidential campaign.

Here are 5 things you should know about Maya Harris…

#1. She is a grandmother

Not only is Maya a mother, but the 53-year-old is also a grandmother of two. Coincidentally, her daughter Meena, whom she had when she was in her senior year in High school, shares the same birthday as her sister Kamala.

#2. She has been protesting with her sister Kamala Harris from a young age

Having a mother who was an activist meant enjoying front row seats during protests even if it means being seated in a stroller. Being exposed to fighting what is perceived as injustice, when Maya and Kamala were 8 and 10 years old, respectively, they launched a successful campaign to turn an unused courtyard in their Bay Area apartment building into a playground.

#3. Maya Harris has been battling Lupus for over three decades

Over after three decades of discovering that she has lupus, Maya who came out with her story in April 2020, still battles with the side effects of the autoimmune disease. Lupus also called SLE, systemic lupus erythematosus is an inflammatory disease caused when the immune system attacks its own tissues. It can affect the joints, skin, kidneys, blood cells, brain, heart, and lungs.

When Kamala Harris got married on August 22, 2014, to Douglas Emhoff in a private ceremony at the Santa Barbara Courthouse, her sister Maya not only officiated the ceremony, but she also helped the couple write their vows.

#5. She met her husband, Tony West, through her daughter, Meena

Maya Harris met her husband Tony West at Stanford Law School after then her four-year-old daughter Meena introduced them seeing as she was playing a game of hide-and-seek with him. They became close friends and started dating a few years after graduation. Nearly a decade after they first met, they got married in 1998, and her husband would go on to become the third-highest ranking official in the Obama Justice Department, where he played a key role in the Obama administration’s decision to stop backing the Defense of Marriage Act (DOMA) on the grounds that it was unconstitutional.

All You Need To Know About Kamala Harris’ Victory Speech Look