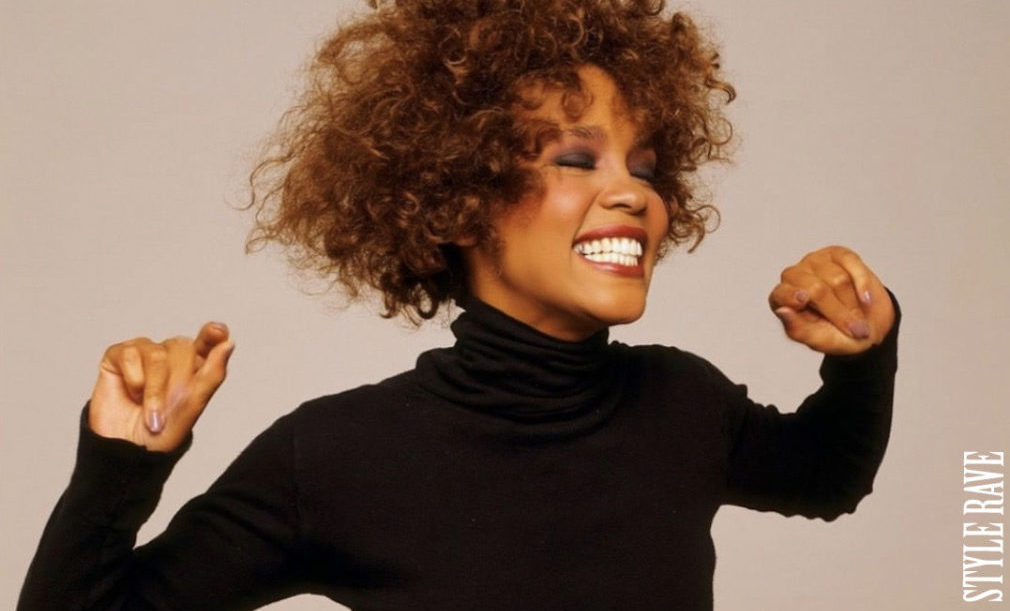 It’s no news that Whitney Elizabeth Houston was one of the greatest singers of all time! To celebrate her posthumous birthday today, August 9—she would have turned 57—we are listening to some of her biggest songs. Whitney Houston songs.

Whitney truly was a force to reckon within the music industry. The Guinness Book of World Records cites her as the most awarded female artist and one of the best-selling recording artists of all time, selling over 200 million copies worldwide.

As an actress, Whitney was just as formidable with classic movies like The Bodyguard and The Preacher’s Wife. She put the same dedication into all of her arts. Songs like I will always love you combined the best of both worlds as it was the official soundtrack of the movie The bodyguard. Whitney Houston songs.

She left behind the best of her legacy and inspired several black female artists, including Beyoncé, Kelly Rowland, and Brandy. One thing is certain, her songs and movies will continue to outlive her for many more years to come.