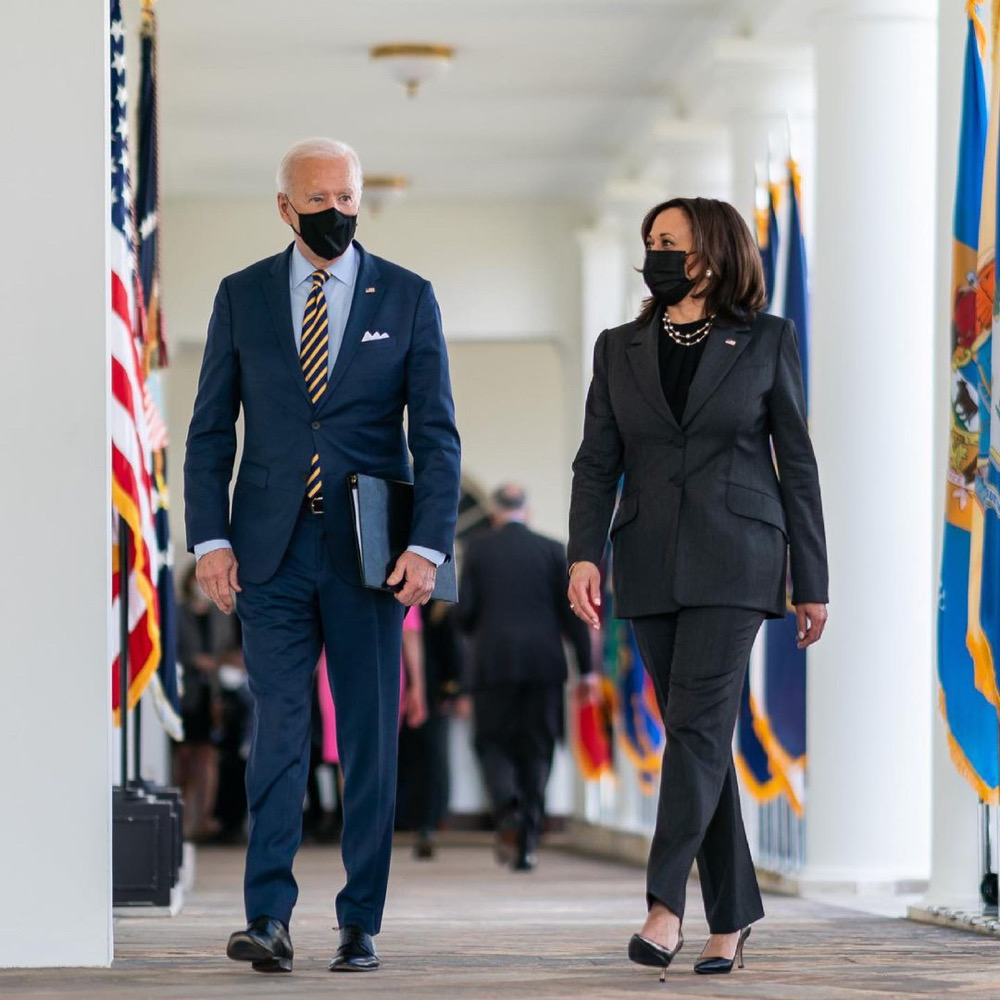 Joe Biden and Kamala Harris’ inauguration, Jonzing World signs new artist, Messi given match ban. Stay in the know with our Rave News Digest which summarizes five of the hottest global news you need to catch up on, saving you time and energy. Consider it your daily news fix.

1. How to watch the 2021 presidential inauguration

The 59th presidential inauguration, where Joe Biden and Kamala Harris will be sworn into power, will be largely virtual, but will still feature a number of ceremonial events and celebrations. The ceremony will begin at 10 am Eastern time with the swearing-in ceremony scheduled for later in the morning on the West Front of the Capitol in Washington. The ceremony will feature a musical performance from Jennifer Lopez, and Lady Gaga will sing the national anthem. Garth Brooks is also expected to perform.

After the inauguration, Joe Biden and Kamala Harris, along with their spouses, Jill Biden and Douglas Emhoff, will then conduct a review of the military and visit Arlington National Cemetery to lay a wreath at the Tomb of the Unknowns. Finally, Biden and Harris will head to the White House. Instead of a parade along Pennsylvania Avenue, a virtual procession will showcase performers and speakers from across the country.

Ruger was unveiled as part of Jonzing world on Monday, January 18, 2020. Born Michael Adebayo, the 21-year-old Lagosian has spent the past few years developing his artistry, with the guidance of the Jonzing World musical program. His debut song “One Shirt” featuring D’Prince and Rema drops on January 21.

The country’s health system is already under immense pressure, mainly from attending to COVID-19 hospitalizations, which have been on the rise due to the second wave of infections.

President Nana Addo Dankwa Akufo-Addo has disclosed that the Committee set up to recommend the appropriate decision on the deployment of a safe COVID-19 vaccine in Ghana has concluded its work enabling the government to begin discussions with vaccine manufacturing companies.

The President made this known Tuesday in an address at the 72nd Annual New Year School and Conference in Accra. He said the goal of the discussion was to order the most suitable vaccine for Ghana.

Barcelona captain Lionel Messi has been banned for two games after being sent off for the first time for his club during their Spanish Super Cup defeat. Barcelona says they will appeal against the suspension, which was handed out by the Spanish Football Federation (RFEF). The 33-year-old forward, in his 753rd appearance for Barca, appeared to swing at Athletic Bilbao’s Asier Villalibre in the final seconds of extra time.

The incident was spotted by the VAR and Messi was shown a red card. Messi would have faced a sanction ranging from four to 12 matches had the RFEF’S disciplinary committee described the incident as an “aggression.” Instead, it was reported as “violence during play,” which is punished with a two to three-game ban.