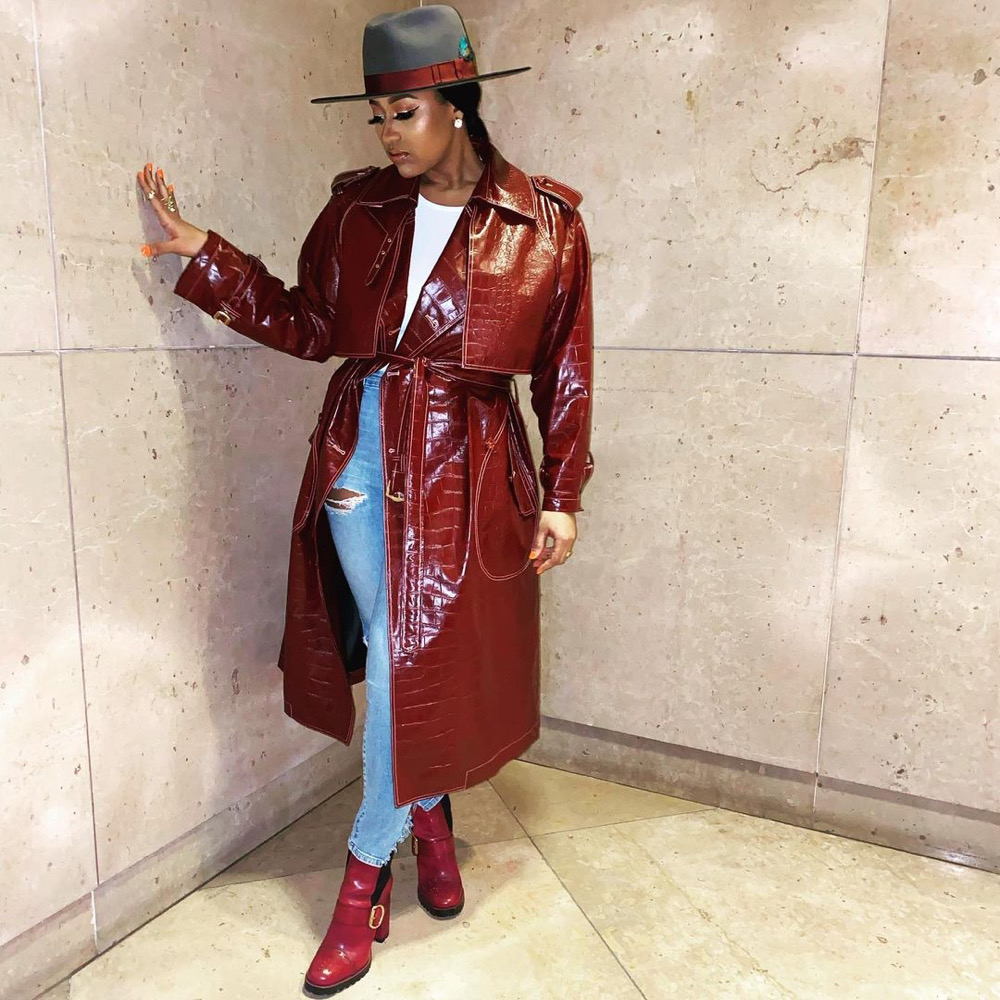 Jazmine Sullivan to perform at Super Bowl, Wizkid’s Ginger peaks in the UK, Ronaldo breaks record. Stay in the know with our Rave News Digest which summarizes five of the hottest global news you need to catch up on, saving you time and energy. Consider it your daily news fix.

Jazmine Sullivan and Eric Church have been announced as performers for Super Bowl LV, where they will deliver the National Anthem before the beginning of the game. H.E.R. will also be performing at this year’s event, singing “America the Beautiful.”

Super Bowl LV will take place Sunday, February 7 at 6:30 p.m eastern time. Last year, it was announced that the Weeknd would be the Super Bowl LV Halftime Show performer. Jazmine Sullivan, who is known as a vocal powerhouse, has been applauded by fans on social media as a perfect choice for the Super Bowl performance.

Wizkid’s Ginger featuring Burna Boy has peaked at number 1 on the UK Afrobeats chart. The track Essence featuring fellow Nigerian artist, Tems also remains at number 2 on the same chart. Both songs are off Wizkid’s latest album, Made In Lagos.

Both Grammy-nominated artists recently released a video for Ginger. The video which sparked attention all over the world featured both artists showing off their style and finesse. Ginger has now spent eleven weeks while Essence has also spent seven weeks on the same chart.

South African songstress Yvonne Chaka Chaka came under fire for a comment on Twitter regarding the coronavirus vaccine. Taking to Twitter on Monday, the “From Me To You” singer said: “Vaccine, Vaccine. We still don’t have one for Malaria non for HIV, but in a few months we have one for Covid can someone tell me how possible is this @WHO @EU_Partnerships @UN @NEPAD_Agency @PresidencyZA @Davos @unwomenafrica.”

Twitter users responded to Chaka Chaka’s tweet by expressing disappointment in her. Last year, Reuters released a fact-checking article regarding similar queries that were being made online. Debunking the naysayers’ concerns.

“Finding an HIV vaccine has been challenging because the virus ’mutates rapidly and has unique ways of evading the immune system’, according to the NIH’s National Institute of Allergy and Infectious Diseases. While typical vaccines imitate recovered patients’ immune response, ’there are no documented cases of a person living with HIV developing an immune response that cleared the infection.”

The list of qualified Ghanaians who will serve as ministers and deputy ministers in President Akufo-Addo’s second term will be released this week as soon as Parliament constitutes its Appointments Committee.

Cristiano Ronaldo now holds the record for the most goals scored for club and country in football history. The five-time Ballon d’Or winner surpassed Pele’s tally of 757 goals a couple of weeks back and after pulling level with Josef Bican against Sassuolo last week, Ronaldo has now moved ahead of the Austrian-Czech legend, who managed 759 between 1931 and 1955.

The Juventus superstar’s strike against Napoli to open the scoring in last night’s 2-0 Supercoppa Italiana win means he has hit a ridiculous record-breaking 760 goals across his decorated career.