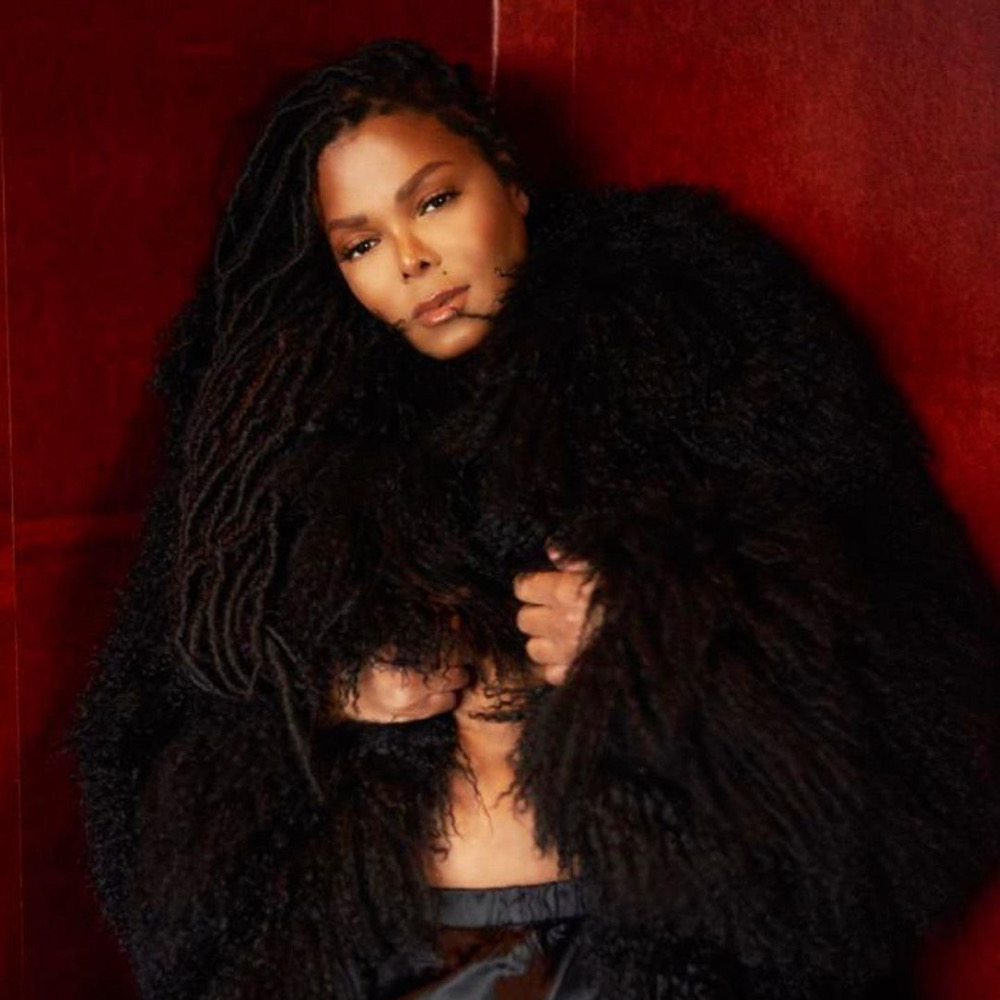 Janet Jackson’s “Control” album tops charts 35 years after its release, Runtown announces virtual concert, Serena Williams vs. Naomi Osaka. Stay in the know with our Rave News Digest which summarizes five of the hottest global news you need to catch up on, saving you time and energy. Consider it your daily news fix.

Janet Jackson gave a vote of thanks to fans in an emotional video on Saturday after her 1986 album “Control” topped Apple’s Top 40 US Pop Album chart last week. Control skyrocketed to the number 1 spot following its 35th anniversary on February 4, and it is currently at number 4 amid the renewed controversy over Justin Timberlake’s treatment of Janet Jackson and Britney Spears.

“I’m so thankful for all of you being in my life,” she said. “You’re so special to me, and I want to thank all of you for making ‘Control’ number one once again. After 35 years, never in a million years would I think that this would happen. I really appreciate you, and I love you so, so much. Thank you.”

Nigerian singer-songwriter, activist and producer, Douglas Jack Agu otherwise known as Runtown has just announced the maiden edition of his virtual concert. It is scheduled to hold in April 2021. This comes after the artiste revealed he is working on his next album.

Making the official announcement on his social media accounts, Runtown wrote, “Join me on 2 April 2021 for my first ever virtual show powered by Live Connections. Tickets available from 1 March #CountdownToRuntown.”

The 16-track album is scheduled to be released on the 5th of March and boasts of African artistes from across the diaspora, many of whom are also signed to Universal Africa labels.

4. Ghana: We won’t allow you to reopen your case – Supreme Court tells Mahama The Supreme Court has ruled that it won’t grant permission to former President John Dramani Mahama to reopen his case, all in the bid to subpoena the Chairperson of the Electoral Commission (EC), Mrs. Jean Mensa, to testify in the 2020 election petition.

In a unanimous ruling Tuesday, February 16, a seven-member panel of the apex court held that former President Mahama (the petitioner) could not provide any legal basis to justify his attempt to reopen his case to enable him to subpoena the Chairperson of the EC. In view of that, the court held that it could not exercise its discretion in favor of the petitioner.

Serena Williams’ quest for Major No. 24 remains alive. No. 10 Williams conquered No. 2 seed Simona Halep, 6-3, 6-3, to advance to the semifinals of the Australian Open. The match was played without fans due to the five-day lockdown by the Victorian government set in motion after a recent outbreak of COVID-19 cases.

Serena’s path to a record-tying 24th Grand Slam title won’t get any easier as she will now face No. 3 Naomi Osaka, who took care of Taiwan’s Hsieh Su-Wei, 6-2, 6-2. Serena and Osaka have split four career matches, with Osaka winning their only encounter at a Grand Slam in the 2018 U.S. Open final.