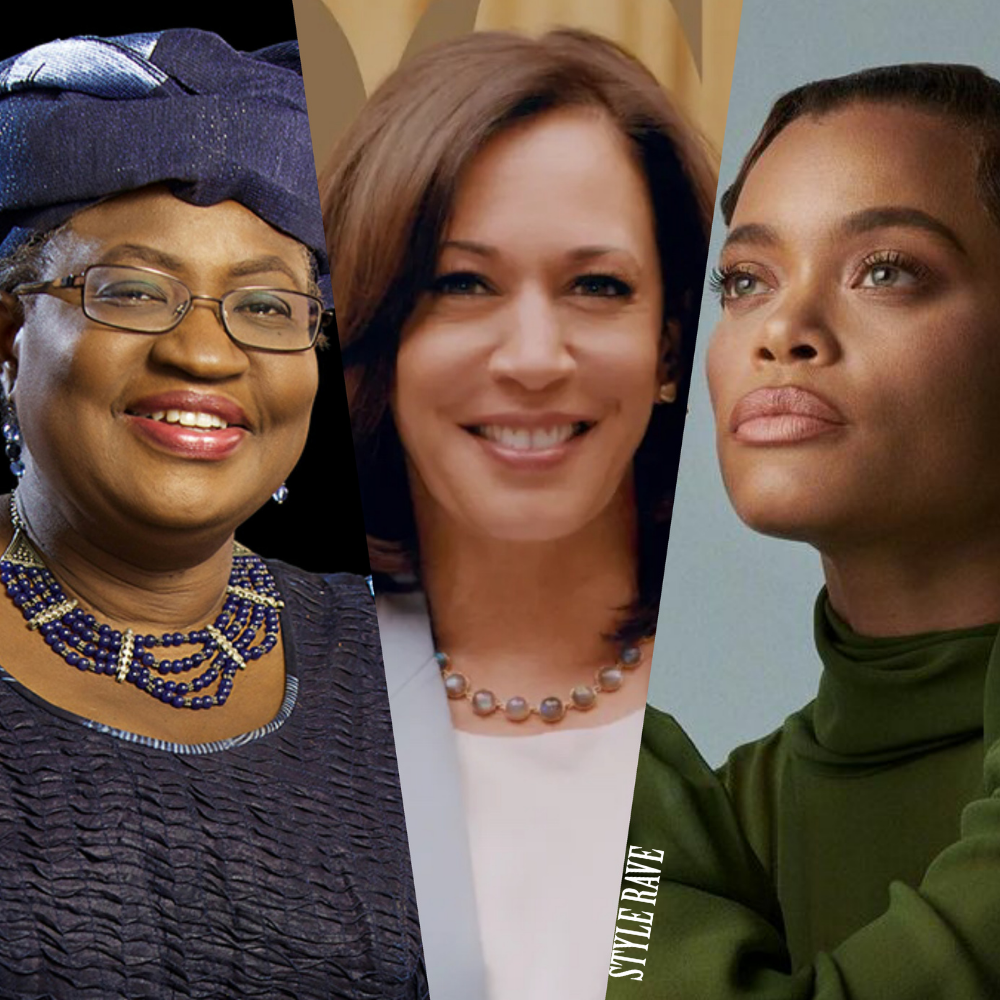 For decades, March 8 has been designated as International Women’s Day––a day set aside to celebrate the economic, political, and cultural advances made by women around the world while continuing to push for gender equality.

The 2021 International Women’s Day (IWD) has its theme as “Choose to challenge.” According to the campaign, a challenged world is an alert world. Individually, we’re all responsible for our own thoughts and actions and we can choose to challenge and call out gender bias and inequality whenever we see them. At the same time, we can all choose to seek out and celebrate women’s achievements. Collectively, we can all help to create an inclusive world by demanding change through challenge to the status quo.

Although there are still so many forces that either limit or completely hinder the growth and success of women all over the world, women are increasingly proving that the time’s up on the woman-race being walked over. The days are gone when the hopes of women were completely dashed and many a dream left unfulfilled simply because of gender. These days it’s a matter of “are you up for it?” and “how much do you want it?” And as such, it is mostly a matter of taking bold steps, seizing opportunities, and building your table instead of waiting to be invited to a particular table.

Yet, we must acknowledge that many of the issues that limit women are far from defeated. These issues range from violence against women, to gender pay gap and lack of equitable female representation at leadership levels. At the local levels, women are disproportionately affected by poor health and fall far behind in education, compared to men. So the fights persist––until equality is attained and maintained.

Amidst the struggles, signs of the changing times can be seen through the rise and success of women in different industries across the globe. From the likes of WTO head Ngozi Okonjo-Iweala to U.S. Vice President Kamala Harris, women have proven that given the chance, we are quite a force to be reckoned with.

In celebration of International Women’s Day and this year’s theme of #ChooseToChallenge, here are 10 of many recent inspiring gender-balancing achievements by women across the world.

When she was inaugurated as Vice President of the United States in January, she became the first woman and the first person of color to hold the second-highest office in the United States. In 2016, she was the first South Asian American ever elected to the Senate, and the second Black woman, and in 2010 she was the first woman, and first Black person, elected as Attorney General of California. Kamala Harris told CNN that her mother used to say, “Kamala, you may be the first to do many things, but make sure you’re not the last.” International Women’s Day 2021 IWD2021.

Just recently, Ngozi Okonjo-Iweala became the first woman and the first African to lead the World Trade Organization. If anyone knows what makes good financial sense, it’s Okonjo-Iweala. She has economics degrees from Harvard University and Massachusetts Institute of Technology, and she has served as Nigeria’s Minister of Finance twice, both times waging campaigns on corruption and cronyism that was costing Nigerians US$15 billion and saw her dubbed ‘Trouble Woman.’ She spent 25 years working at The World Bank, rising to the number two position of Managing Director, and she sits on dozens of global boards, including as Board Chair of Gavi, the Vaccine Alliance. Ngozi believes that “investing in women is smart economics, and investing in girls, catching them upstream, is even smarter economics.”

The 15-year-old scientist and inventor Gitanjali Rao was selected as TIME magazine’s first-ever Kid of the Year 2020. From an early age, Rao thought about how to use science and technology to create social change, as motivated by her desire to introduce positivity and community to the world around her. She developed Kindly, an app and a Chrome extension based on artificial intelligence that is able to detect cyberbullying at an early stage. Rao is currently working on an inexpensive and accurate means of detecting bio-contaminants in water.

On February 1, Zara Mohammed became the first woman, and at 29, the youngest person to be elected as the Secretary-General of the Muslim Council of Britain, the nation’s largest Muslim representative body. She has said she hopes it would encourage women to take on leadership roles: “I think women sometimes hesitate to take on leadership roles even though they are more than qualified to do so.”

Kamala Harris wasn’t the only woman making history on Capitol Hill on inauguration day. The stage was shared with 22-year-old Amanda Gorman, the first US National Youth Poet Laureate, who became the youngest poet to perform at a presidential inauguration. Gorman made history again in February when she became the first poet to perform at the Super Bowl, reading her poem Chorus of the Captains. Today, March 8, she will moderate an International Women’s Day Conversation between Hillary Clinton and Speaker of the House of Representatives Nancy Pelosi.

#6. Mother’s names to be included on children’s IDs in Afghanistan

In Afghanistan, the President signed a new law stating that for the first time, mothers will be named on their children’s birth certificates and identification cards, making it easier for women to get an education, healthcare, and other documents for their children. The change will especially benefit women who are widowed, divorced or otherwise raising children on their own. International Women’s Day 2021 IWD2021.

She may not be the first but after a thirty-five years spell, her victory is worth celebrating. Thirty-five years ago, Whoopi Goldberg was the first black actress to win a Golden Globe award for best actress in a drama. For Andra Day, being the second black woman to have won this award after thirty-five years could not have come at a better time. The singer and actress took home the victory thanks to her interpretation of music legend Billie Holiday in her debut movie ‘The United States vs. Billie Holiday.’

When the Bumble Inc. CEO listed the social media and dating platform on 11 February, she was carrying her one-year-old son—and, at 31, became the youngest female founder to take a US company public. She told CNBC: “This should just serve as an example that anything is possible and I’m so excited to hand the baton on to the next woman who surpasses me as the youngest woman.”

The Super Bowl on February 7 enjoyed a slew of female firsts, and when 47-year-old Sarah Thomas became the first woman to officiate as a referee, it was a big deal. Thomas said: “I never set out, at all, to be the first in any of this, but knowing the impact I’m having on not just my daughter, but young girls, women everywhere – and young men and men too – is remarkable.”

This Women’s History Month and beyond, we are proud to amplify women-owned brands and collaborations on our platform. Support and celebrate women-owned businesses by shopping our one-stop-edit of fashion items.