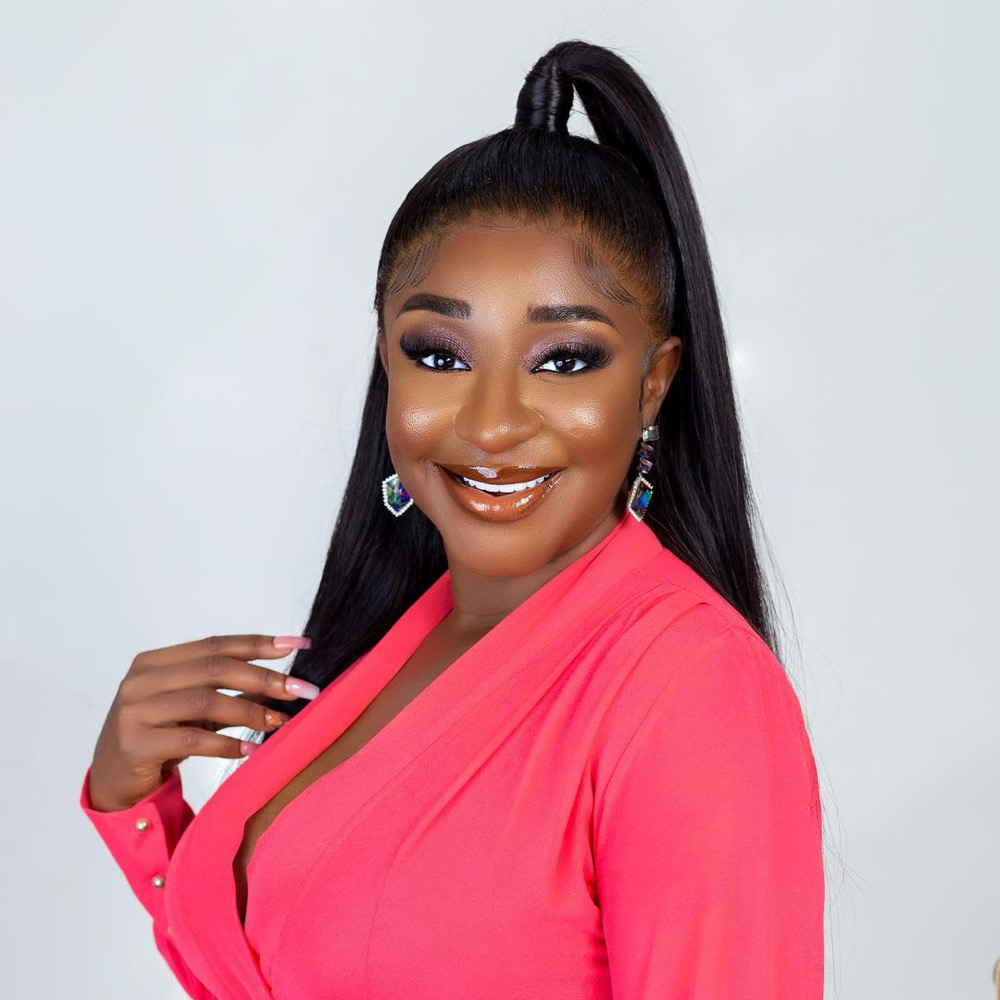 Ini Edo welcomes baby girl via surrogacy, Cardi B named Creative Director of Playboy, Ronaldo scores 800 top-level goals. Stay in the know with our Rave News Digest which summarizes five of the hottest global news you need to catch up on, saving you time and energy. Consider it your daily news fix.

Nollywood screen goddess, Ini Edo has welcomed a baby girl. The movie star shared the big news during a chat with popular blogger, Stella Dimoko Korkus. “Yes I do have a daughter and I had her through surrogacy. The Eggs are mine and so genetically she’s my blood. I chose this path to fulfil my dream of becoming a mother,” she said. “I still have a good number of eggs frozen in case I decide to do surrogacy again or carry my baby myself. Who knows.”

When asked why about the identity of the father of the child, the movie star revealed that she opted for a donor just to avoid the drama associated “between a mother and a father over a baby in public forums.” Edo said the joy of motherhood is something she’s grateful for.

Playboy has tapped music star and rapper Cardi B as its first creative director in residence, as well as founding creative director and founding member of an upcoming platform, Centerford. “It is a dream come true to officially join the Playboy family,” said Cardi B in a statement.

In her new role at the lifestyle company — owned by Plby Group Inc. — Cardi B will oversee Playboy’s artistic direction on digital editorials, activations and upcoming co-branded apparel and sexual wellness products.

Media personality and celebrity chef Somizi Mhlongo’s year is ending with a bang. His book “Dinner at Somizi’s: I am Not A Chef” has been nominated in the Celebrity Chef World category at the International Gourmand Awards 2022.

The star took to Instagram to share the announcement and thanked South Africa for the support he received. Somizi was selected from 1,558 entries from 227 countries.

This is my 12 years old cousin that was beaten to death at a school that cost over 1 million naira. pic.twitter.com/TZ5XGMrwgg

The hashtag #JusticeForSylvester has been trending on Twitter in Nigeria after the death of a 12-year-old boy in Lagos called Sylvester Oromoni. In an interview, his father said that Sylvester was beaten up after refusing to join a so-called “cult group”, echoing claims made by the boy’s cousin on Twitter.

The school, Dowen College, in the Lekki area of Lagos, had said that Sylvester died as a result of injuries sustained while playing football, but his father told the media he disputes that account. The cousin’s Twitter feed alleged that five boys had accosted Sylvester, locking him in his hostel and giving him a chemical to drink.

Cristiano Ronaldo became the first player in history to score 800 top-level career goals when he struck twice for Manchester United in a 3-2 win over Arsenal on Thursday. It was a typical Ronaldo response to recent suggestions that his style of play might not suit the pressing approach favoured by incoming interim manager Ralf Rangnick.

He is the all-time top scorer in men’s international football, in the Champions League and for Real Madrid. There is no central database to establish football’s all-time top scorer, but Ronaldo certainly tops the charts for official games at a high level.