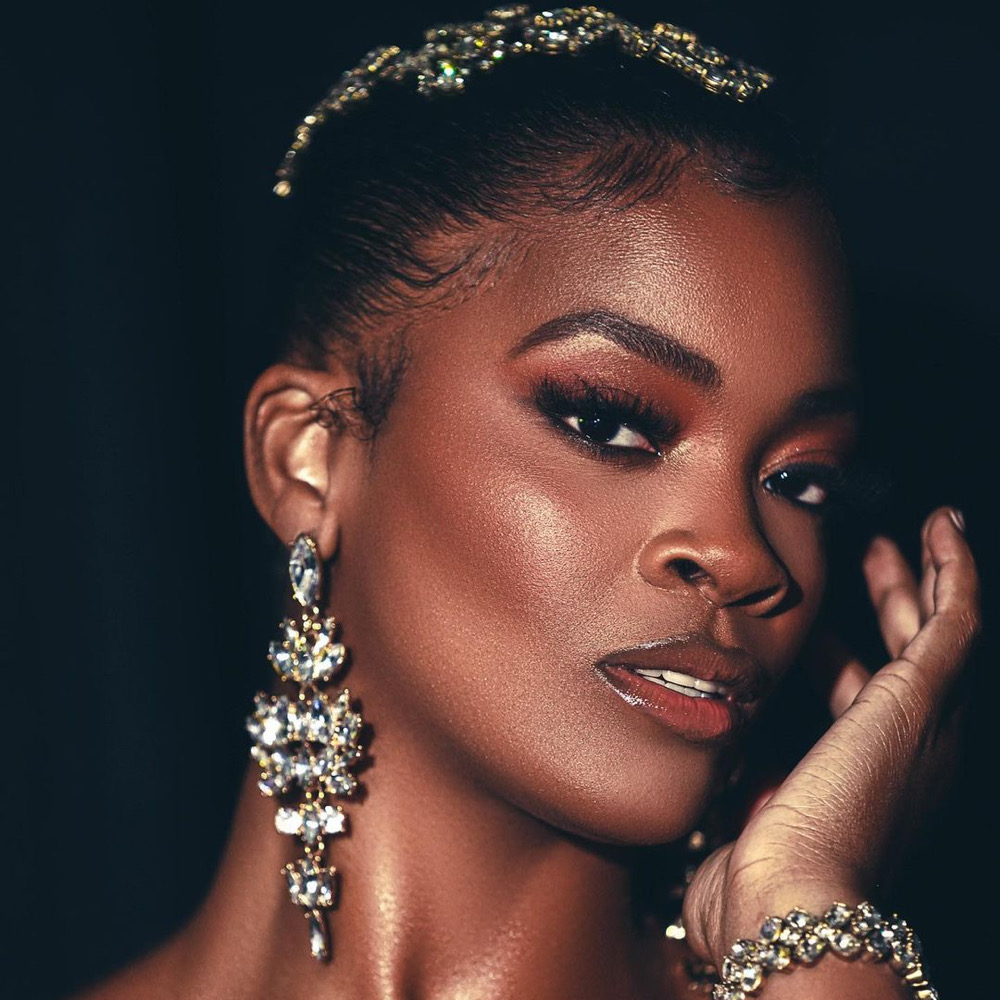 Ari Lennox speaks on arrest in Amsterdam, “Amina” becomes first Nollywood movie to make Netflix’s global top 10 list, Salah speaks on transfer rumor. Stay in the know with our Rave News Digest which summarizes five of the hottest global news you need to catch up on, saving you time and energy. Consider it your daily news fix.

1. Ari Lennox opens up about racist arrest in Amsterdam

My only regret is my reaction to the racism and discrimination I experienced. I would like to explain what happened to me but KLM has made it clear that they never cared to hear it from jump. It’s painful being silenced like this. It’s painful what I went through. I’m not ok.

Ari Lennox is providing a little more insight into her arrest in Amsterdam, though she still can’t fully divulge what happened due to being “silenced.” On Saturday, December 4, the singer took to Twitter for the first time since her arrest to admit her remorse behind the incident. While she didn’t expand on the situation much, Lennox did make it clear that she wishes she could change how she reacted to the mistreatment she was facing, as it was happening.

This explanation from the songstress comes after some alarming tweets earlier this week, when the Washington, D.C. native claimed she was racially profiled by security in an airport in Amsterdam who “hate Black people,” causing her arrest.

Confirming the feat, director Izu Ojukwu shared a video of Netflix Director of Content for Africa, Ben Amadasun making the announcement at a press briefing. Starring Lucy Ameh in the lead role as Amina, the film explores the rise to power of the 16th century warrior and queen.

The first Amapiano NFT and our NFT is now available for purchase tomorrow! We are showcasing at Miami Art Basel. Please go to https://t.co/cGo9RFkV9t to purchase them! pic.twitter.com/Gipn173ANq

Fresh off their globetrotting missions these past few months, Major League DJz took to social media to announce that they’d be making available the first ever amapiano NFT. “The first Amapiano NFT and our NFT is now available for purchase tomorrow! We are showcasing at Miami Art Basel.”

The twin DJs accompanied the announcement with a clip of the digital art piece that they’d be showcasing at Miami Art Basel. The art piece designed by Maxhosa, depicts the faces of the DJs mixed with CDJs, a mixer, sound system and their unique style.

A few hours after the announcement, they shared a statement that they’d be pushing back the release date, which was scheduled to be December 3, due to the unprecedented demand, and that they would be making even more NFTs.

4. Sony unveils first trailer for ‘Spider-Man: Across the Spider-Verse (Part One)’

Miles Morales’ story and the #SpiderVerse web expands. Take a first look at Spider-Man: Across the Spider-Verse (Part One). Exclusively in movie theaters October 2022. pic.twitter.com/EvnFkTruBg

This movie will chronicle Miles Morales (Shameik Moore), the first Black Spiderman and the hero from the “Spider-Man: Into the Spider-Verse”, as he groups up with Miguel O’Hara (Oscar Isaac), “Spider-Man 2099”, and Spider-Gwen (Hailee Steinfeld) to face off with a powerful super-villain.

“I read what was said about Xavi’s interest to sign me. This is something that makes me happy that a team like Barcelona is interested in me, but I’m happy in Liverpool and we will see what happens in the future." #awlive [mbc] pic.twitter.com/42hIiWsoMD

Mohamed Salah says he is “happy” to hear that Barcelona want to sign him but insists he would rather stay at Liverpool. Recent reports in Spain claim that new coach Xavi is determined to bring the 29-year-old to Camp Nou as his side look to strengthen their attack.

The Egypt international is in talks to sign a contract extension at Anfield, however, with his current deal set to expire in the summer of 2023. Although he is flattered by the interest from the Catalan team, Salah is determined to commit his future to Liverpool.