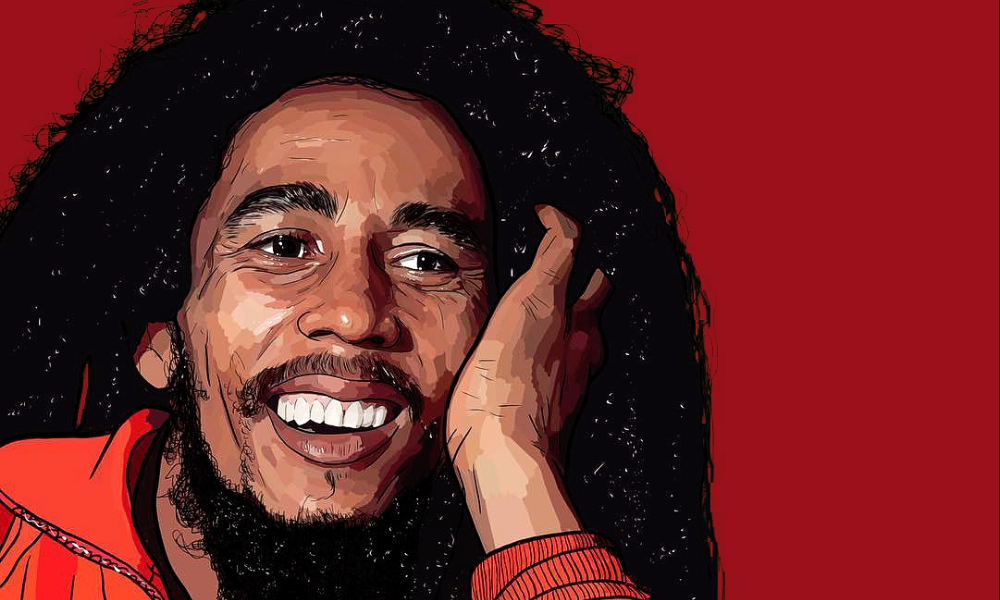 Any Bob Marley fans in the house? May 11 marked the 39th anniversary of his death. The music industry along with the rest of the world was sent into shock when news of reggae legend’s death broke. It dawned on many that without his presence, reggae music just won’t be the same anymore. However, 39 years after his passing, Bob Marley, his songs, and his impact still live in the heart of many and his legacy has been passed down to many other reggae artistes as he helped bring reggae to the mainstream. In celebration of Bob Marley’s memory and ahead of our usual Music Friday, we are taking a look back at the evergreen legacy he left behind with some of his biggest hits. From ‘No woman no cry’ to ‘One love’, this list proves that the messages Bob Marley passed through his music are timeless and will always be relevant.

Written together with his good friend, Vincent Ford in the slums of Jamaica, this song provided Bob Marley’s international recognition. The most popular version of it is the live one performed at the Lyceum Theater in 1975. The song has since gone on to become the uplifting anthem for the poor and underprivileged around the world.

Three little birds is one of Bob Marley’s keystone songs inspired by his three backup singers. The song which teaches people to accept the world and listen to nature and everything will be alright was received warmly by people, thus making it a major hit in 1980.

One of the tracks on Bob Marley and The Wailers’ 1978 album ‘Kaya‘, Is this love went on to become one of Bob Marley’s biggest songs. The music video which was shot at the KesKidee Arts Center in London features a seven-year-old Naomi Campbell.

Jamming is the song the popular sentence “No bullet can stop us now.” was gotten from. Bob Marley wrote this song after he was shot by intruders who broke into his home in 1976. The song was so big, Stevie Wonder released his own version of it.

This classic song did not get released on record until after Bob Marley’s death. Before then, Marley performed it live. The song talks about the black United States cavalry regiments who fought the Indian war in the 19th century. Marley compared their fight to the human race’s fight for survival.

This is Marley’s most performed song. Written alongside Peter Tosh while touring in Haiti, Marley was moved by the poverty state of the Haitians and thus, was inspired to write this song. It was also the last song Marley performed on stage in 1980.

#8. One love/ people get ready

Bob Marley and the Wailers first wrote and recorded this song in 1966 but never released it. When Marley returned to it in 1977, he reworked it in a reggae style and acknowledged the influence of Curtis Mayfield’s ‘People Get Ready‘ had on it. Featured image: Instagram | Bobmarley Afrobeats music Nigerian songs For the latest in fashion, lifestyle and culture, follow us on Instagram @StyleRave_