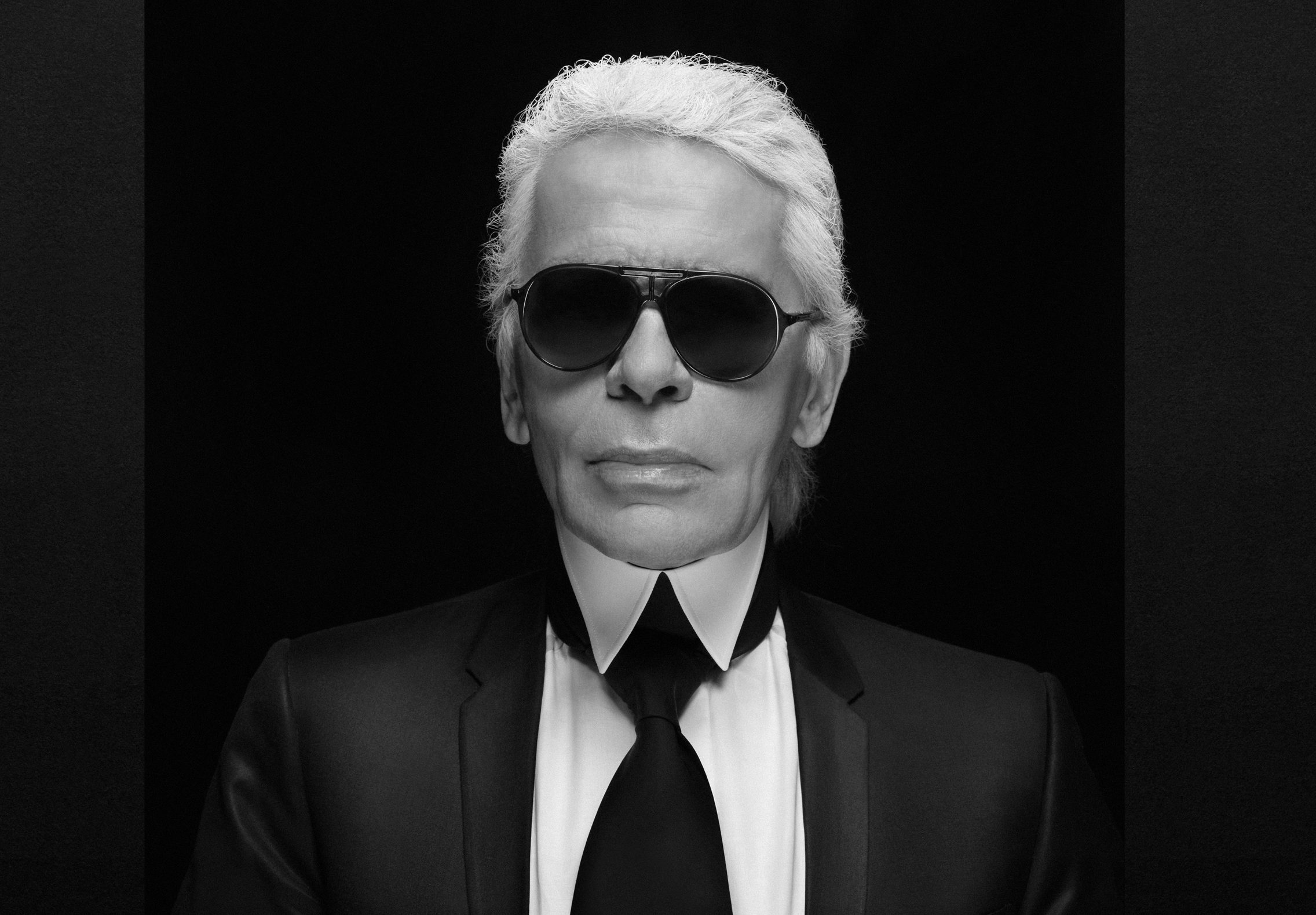 There is no doubt that Karl Lagerfeld has given us some of the best runway shows during his time with the French luxury fashion house, Chanel. The creative director of Chanel, Fendi and his eponymous label, Karl Lagerfeld passed away today in Paris at 85 following complications from an unspecified health issue which was first reported in January 2019.

Karl Lagerfeld is one of a handful of iconic designers who have highly impacted the global fashion industry. The super hardworking couturier changed the way women dress and perceive fashion and has inspired generations of young designers and will continue to inspire more even in death.

Born Karl Otto Lagerfeldt in pre-war Germany, he emigrated to Paris as a young teenager and became a design assistant for Pierre Balmain before working at Fendi and Chloe in the 1960s. Following in his father’s footsteps, he ultimately changed his surname from Lagerfeldt to Lagerfeld, because he believed it sounded “more commercial.”

With the death of Coco Chanel in 1983, Karl joined the fashion house and his designs brought new life to the Chanel label – infusing glitz to the prim tweed suits the couture house was known for.

While he spent his entire career at luxury fashion brands designing for the crème de la crème of the society, Karl eventually collaborated with more affordable retailers like H&M and Macy’s, which led to an increase in his global popularity.

He was well known for his wit and outspoken nature. Though he didn’t shy away from the limelight, he made deliberate efforts to keep his private life private, becoming even more legendary as he hid behind his signature dark sunglasses.

Following the death of his partner, Jacques de Bascher, who died from AIDS in 1989, Karl Lagerfeld remained single till his passing. He often maintained that he loved to be alone and prized his solitude above everything else. In his words:

“I hate when people say I’m ‘solitaire’ (or solitary.) Yes, I’m solitaire in the sense of a stone from Cartier, a big solitaire,” Lagerfeld told The New York Times. “I have to be alone to do what I do. I like to be alone. I’m happy to be with people, but I’m sorry to say I like to be alone, because there’s so much to do, to read, to think.”

His closest companion for years was a Siamese cat named Choupette.

In tribute to his beautiful legacy and his sterling work at Chanel, we have curated some of his most stunning designs for the label in the last 5 years. Banke Akinsunlola’s Wedding Dress Stole The Show At Her Wedding