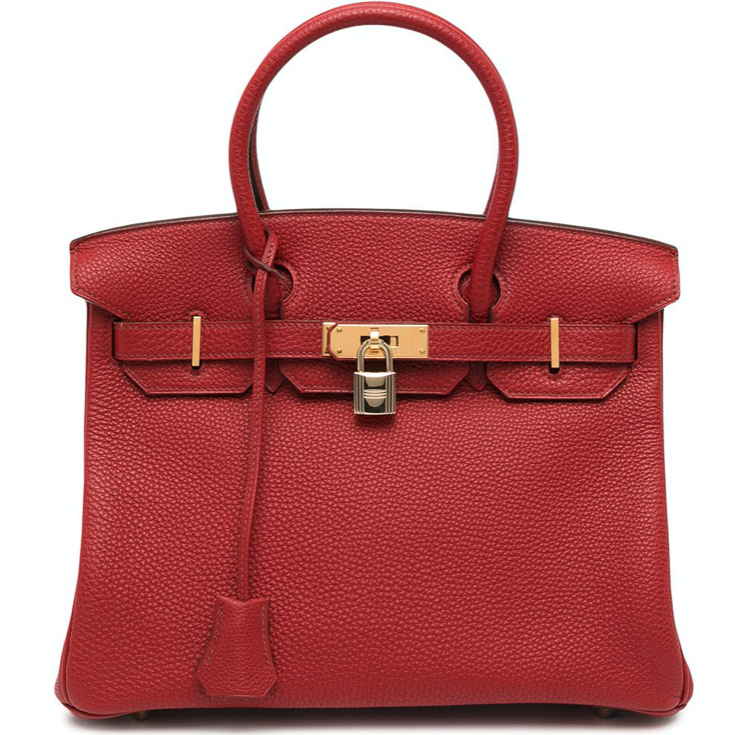 Hermès Birkin bags are known to be the most expensive bags globally. Despite the pandemic, the bags have seen a rise in sales in various stores, with the average price of a Birkin bag ranging from $10,000 to $500,000.

Auction house Christie’s says that one of its two highest selling handbags in history is a Birkin made of crocodile skin that went for nearly $390,000 in November. The other was a Kelly bag, also by Hermès, that sold for close to $450,000.

No matter how expensive Hermès Birkin bags are, they seem to be an accessory that is sometimes even considered a better investment than gold or the stock market. While people may forget other Hermes styles, the Birkin seems timeless. And the bag has become synonymous with prestige, much more than other luxury products.

History of the Birkin bag

The history of the bag begins with its namesake: Jane Birkin. During a Paris-London flight, the English actress found herself sitting next to Hermès CEO Jean-Louis Dumas. Jane was known to carry a wicker basket wherever she went. She used it for everything from shopping to diapers. When she tried to put her famous basket in the luggage rack, the lid came off, spilling the contents all over the place. Jane complained to her seatmate that it was impossible to find a weekend bag to her liking.

Dumas introduced himself as the manager of Hermès, and they spent the flight drawing models of handbags on the back of a vomit bag. A year later, Dumas presented Jane with the Birkin bag, a spacious but sophisticated leather model, perfect for everyday wear. Its pockets made it very functional, and the bag can be closed to prevent everything from tipping over. Hermes manufactures the bags in France with high-end materials such as calfskin, crocodile, and even ostrich. Each bag is entirely handmade.

Why are Hermès Birkin bags so expensive?

Although they are among the most exclusive and sought-after bags today, Birkins weren’t that popular when they were launched. It wasn’t until the 90s that the Birkin became a staple. They are today a symbol of prestige. Victoria Beckham is said to have over 100 Birkins, valued at over $2 million, and Singaporean entrepreneur Jamie Chua is said to have the most extensive collection in the world with over 200 bags.

But it is not enough to go to Hermès to get one. While there was a waiting list, nowadays, you have to be big enough or rich enough to be offered a Birkin bag. And if you are offered one, don’t expect to pick the color or size.

Hermès limits the number of Birkin bags a customer can buy per year. This desire to preserve the exclusivity of the bag has undoubtedly paid off, and the gap between supply and demand has created a thriving resale market.

Despite its popularity, the bag does not feature any prominent logos and is only recognizable by those who already know it. With the Birkin, Hermès has created something inaccessible unless you are among the privileged. As to whether the Birkin will always be so expensive, only time will tell.