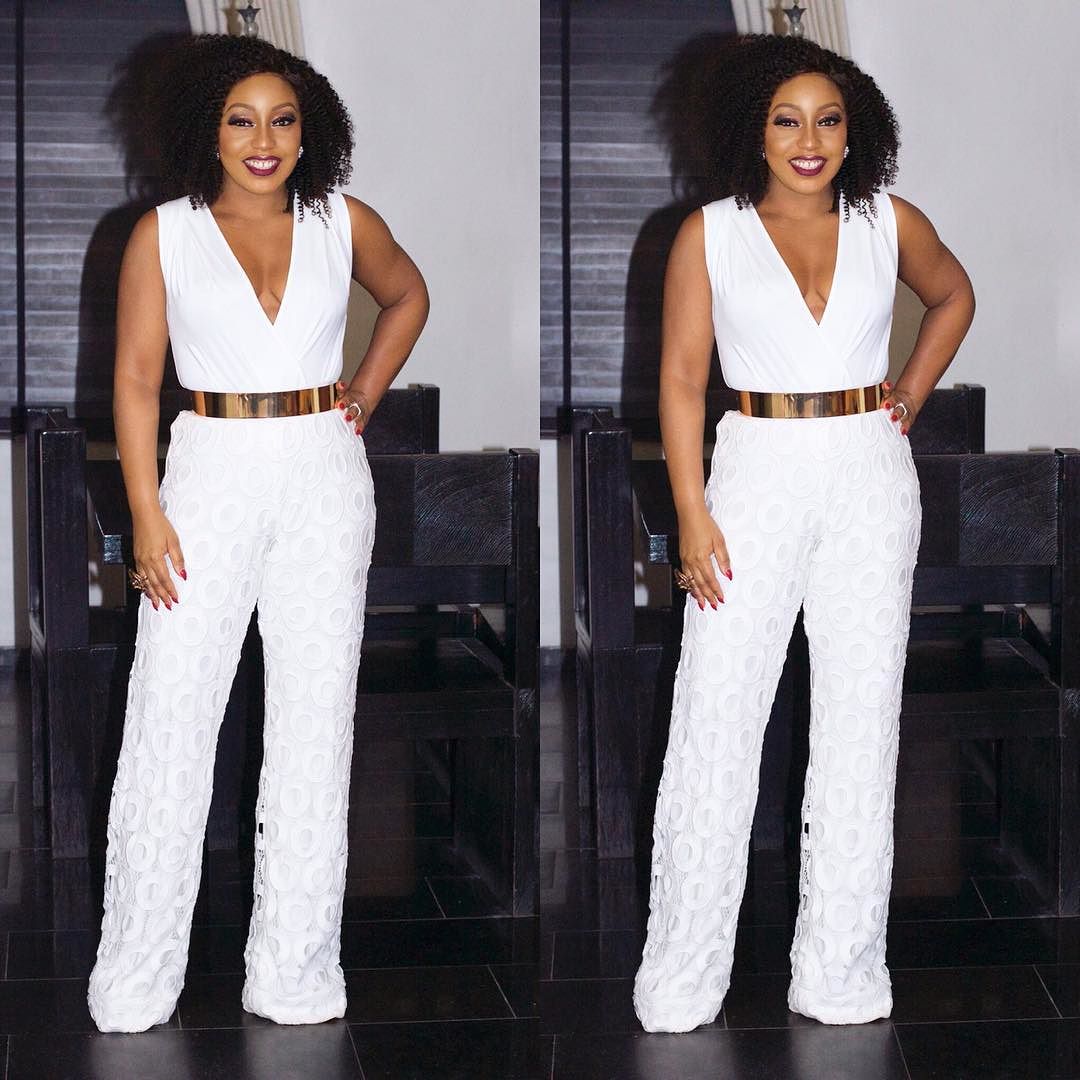 Over the weekend, The Wedding Party Movie premiere held in Lagos after making waves as one of the movies screened during the recent Toronto International Film Festival (TIFF) after being spotlighted under the 2016 City to City Programme.

It was a ‘white themed’ event premiere and it’s obvious everybody sure got the memo since no one came dressed against the code. The celebrities interpreted this theme amazingly, as they put together some pretty inspiring looks. If you never thought white was a perfect fit for a movie premiere, these guests will certainly teach you a lesson (pun intended). From the crisp blazer and Agbada trends on the guys, to the ladies who totally know how to spell drama in serving style. It was indeed a battle of the fiercest.

Without much ado, let the celebrities show you how they showed out for The Wedding Party movie premiere.

Which celebrity looks are your faves from The Wedding Party movie premiere.

Banky W: The Singer, The Writer, The Actor and His Sense Of Style

6 Easy Style Tips For Shorter Men To Win At Fashion