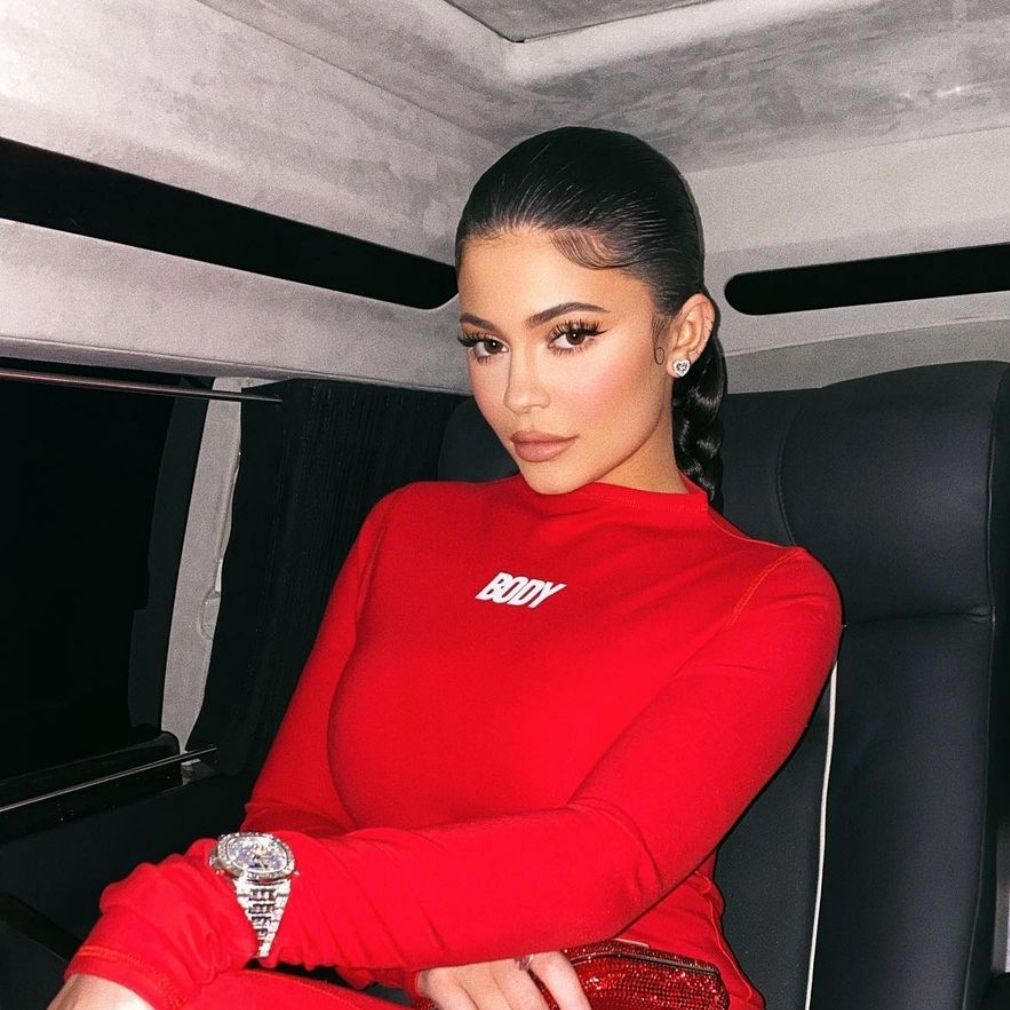 Forbes recently released their annual list of the world’s 100 highest-paid celebrities in 2019 and for the second time in her career, Taylor Swift has topped the chart!

The list which features musicians, actors, and actresses, reality stars, athletes, talk show hosts, and many more, covers the biggest earners in the last 12 months.

Full disclosure, in the Forbes Highest-Paid Celebrities list, instead of measuring net worth, Forbes looked at “front of the camera” stars around the globe and measured their pre-tax earnings between June 1, 2018, and June 1, 2019.

So who made the cut? Well as you know 100 is a lot so we’re going to be covering just the top 10 highest earners in this article.

But before we delve in, we’re highlighting some very intriguing things to note about the Forbes 100 highest-paid list:

It is no surprise that Taylor Swift tops the list of highest earners. A lot of the thanks have to go to her 2018 “Reputation” world tour, which grossed just over $266 million — making it the highest-grossing tour ever. The pop superstar raked in a whopping $185 million in the last 12 months to make her the highest earner during the period.

At 21, celebrity-turned-makeup mogul Kylie Jenner is the youngest self-made billionaire ever. Thanks to its super-low overhead and massive sales, her company is worth at least $900 million. Jenner owns a 100% stake. The 21-year-old sold $360 million worth of Kylie Cosmetics in 2018, giving her annual earnings of $170 million.

Jenner’s brother-in-law, Kanye West, comes in at No. 3. Forbes reports that West’s Yeezy shoe line raked in an estimated $1 billion in sales over the past 12 months. This, not his music, is where the rapper makes most of his money; the Adidas partnership pays him a per-shoe royalty of 15% on wholesale. He also owns his Yeezy clothing company. He garnered $150 million in the last year.

Next up is Barcelona talisman, Lionel Messi. The Argentinian is reportedly making $80 million annually with FC Barcelona through the 2020-2021 season. Add that to other advertising and endorsement deals and he racked up $127 million in the last year.

Following Messi is British singer Ed Sheeran, whose past tour grossed over $600 million worldwide over two years. The ‘Shape of You’ singer racked up a total of $110 million in the last year.

No. 6 brings in the second footballer of the top 10 in the person of Cristiano Ronaldo. The Portuguese took a pay cut with a four-year deal worth $64 annually when he moved from Real Madrid to Juventus in July of 2018. Adding that to his numerous other ventures and advertising gigs, he managed a total of $109 million.

Following Cristiano is yet another football superstar in Neymar. Having moved from Barcelona to Paris Saint Germain for a world record fee of $263 million, Neymar is on a five-year contract with the French champions till June 2022 worth $350 million in salary. He made $105 million in total.

The rock band’s current line-up features Don Henley, Joe Walsh and Timothy B. Schmit, with Vince Gill and Deacon Frey. They managed $100 million with their recent An Evening With The Eagles Tour grossing more than $3.5 million per tour stop.

Dr. Phil boasts one of the most-watched syndicated talk shows on television. He earns an upfront fee from the show, as well as a percentage of advertising revenue and cash from product placement. Though he is not a practising doctor, McGraw cofounded the app Doctors on Demand, worth $300 million. He made $95 million in the last 12 months.

Streaming service DAZN committed $365 million in 2018 to lock up the next 11 fights of boxing’s biggest pay-per-view star. Alvarez pocketed roughly $50 million combined for his first two fights on DAZN but should earn at least $35 million per fight in the future. He gathered $94 million in the last year.

Other notable mentions are British author J.K. Rowling who comes in at No. 13, highest-paid actor of the year Dwayne Johnson at No. 15, hip-hop’s first billionaire Jay-Z and his wife Beyoncé at No. 20, BTS at No. 43, Giannis Antetokounmpo at No. 75 and Celine Dion closing off the list with $37.5 million.

Last Weekend, The Best Celebrity Styles Were Sexy Or Snazzy