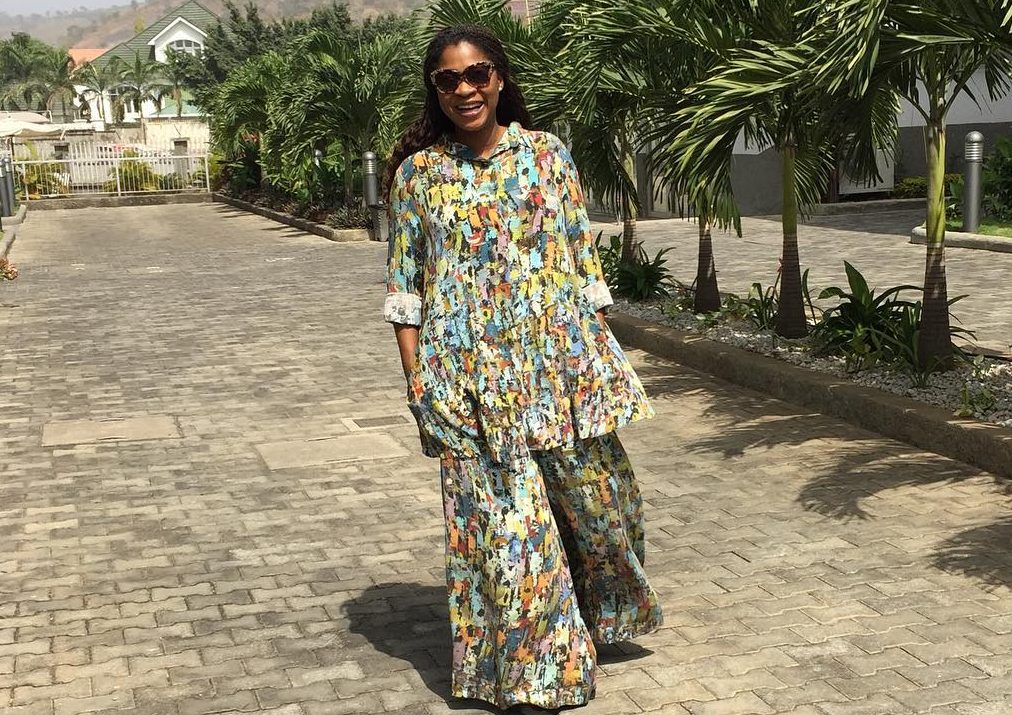 20 years after her entry into the game, Folake Folarin Coker is still at the top of her game, but just how did she get to where she is today? Folake’s debut into the fashion industry started when she designed a collection for herself on her return from Europe to begin law school in Nigeria in 1996. Right then, passion became a reality which ultimately led to the birth of Tiffany Amber Nigeria in 1998.

Exactly 10 years later, Folake showcased her designs at the Mercedes Benz Fashion Week in New York, receiving rave reviews and ultimately an invitation to showcase for a second time; making her the first African based designer to showcase for two consecutive shows at NYFW.

In 2009, Folake would expand her brand with the birth of two sub fashion lines, TAN by Tiffany Amber, a diffusion line and Folake Folarin, a couture line. The continuous success of the brand would lead to Folake’s appearance on the Forbes women’s power list in 2013, becoming the first African designer to do so. This was a sort of acclamation because if the world didn’t already know who she was then, the Forbes recognition was enough notification.

Folake’s recent showcase at the just concluded Arise Fashion Week was a show stopper with OGs like Naomi Campbell, Oluchi Orlandi and Ojy Okpe walking the runway in spellbinding pieces. On her own, Folake Coker is a maverick and you can see much of her personality in her collection. When it comes to her personal fashion takes, however, she opts for a pretty laid-back but with a hint of structure look; and while she might gravitate towards simple pieces when it boils down to her personal style, these pieces aren’t ordinary. They give off a hippy vibe with a very bold twist and you can’t help but find them pleasing. 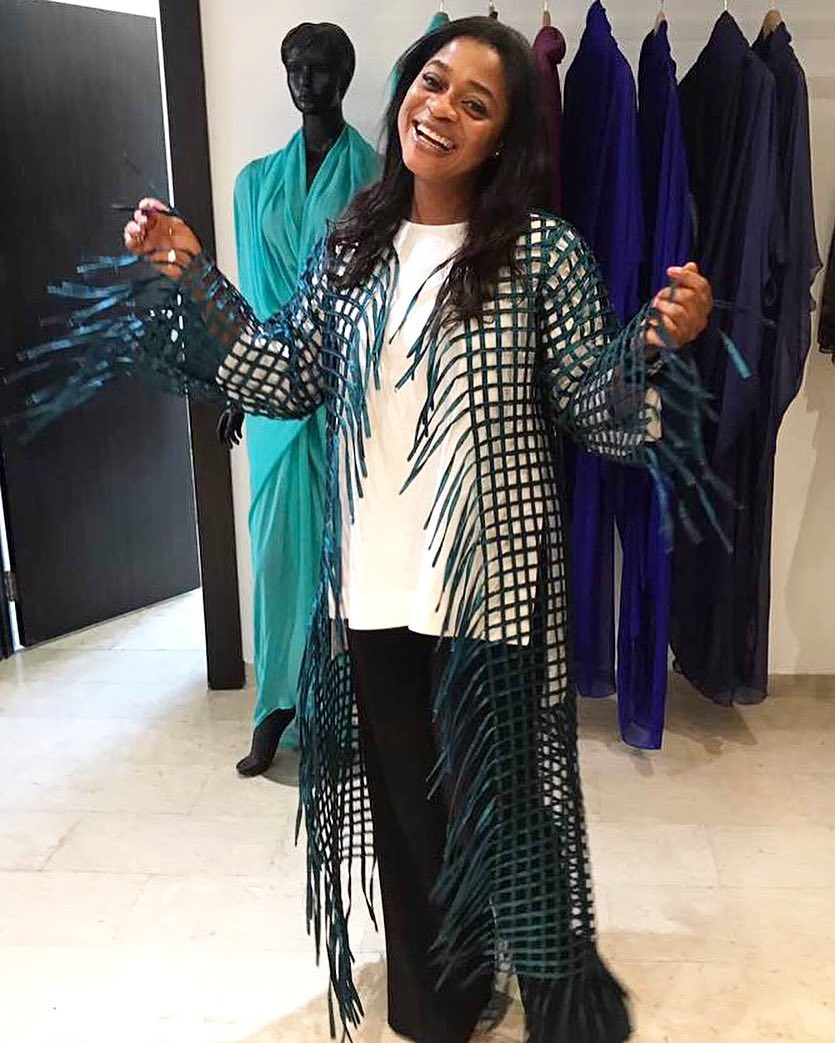 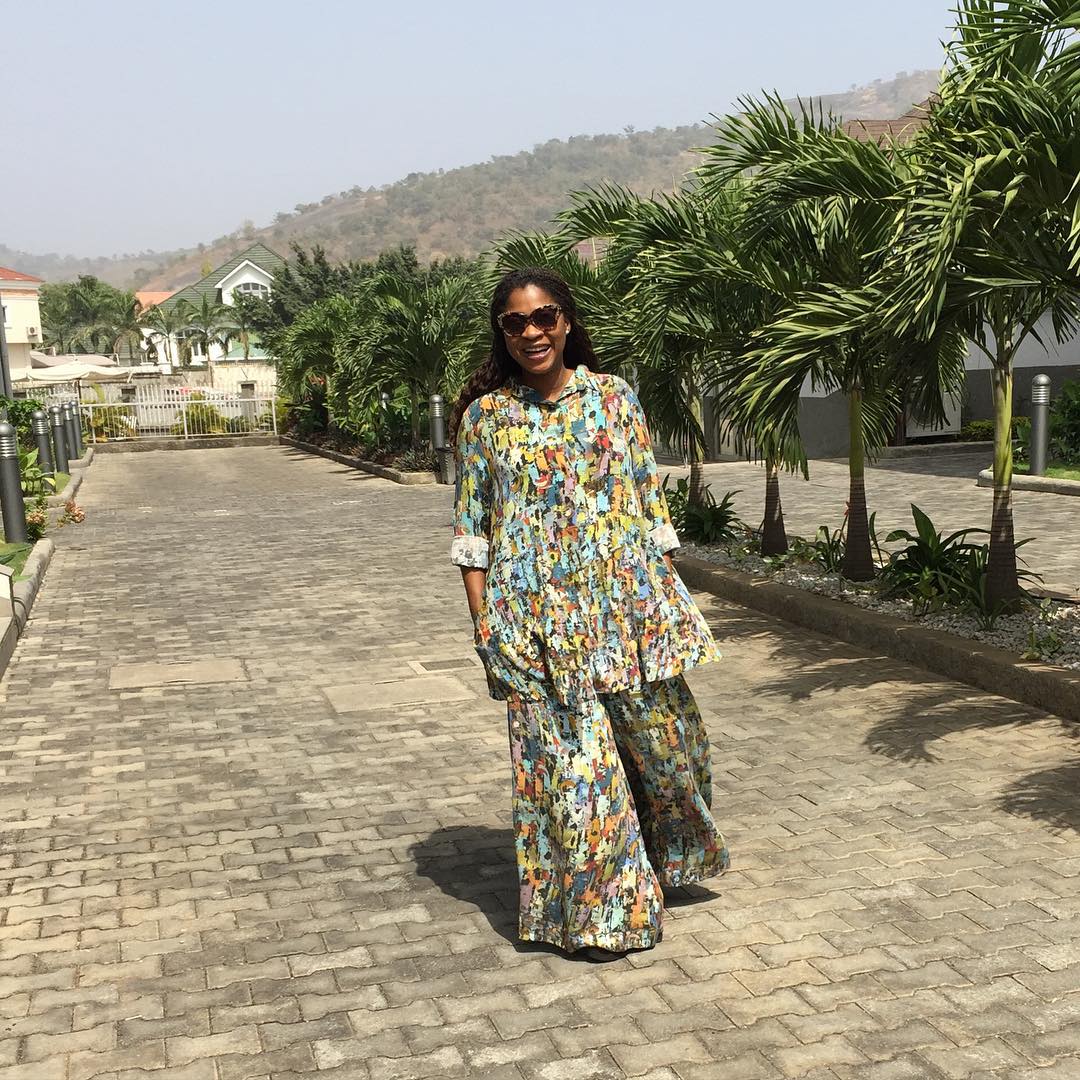 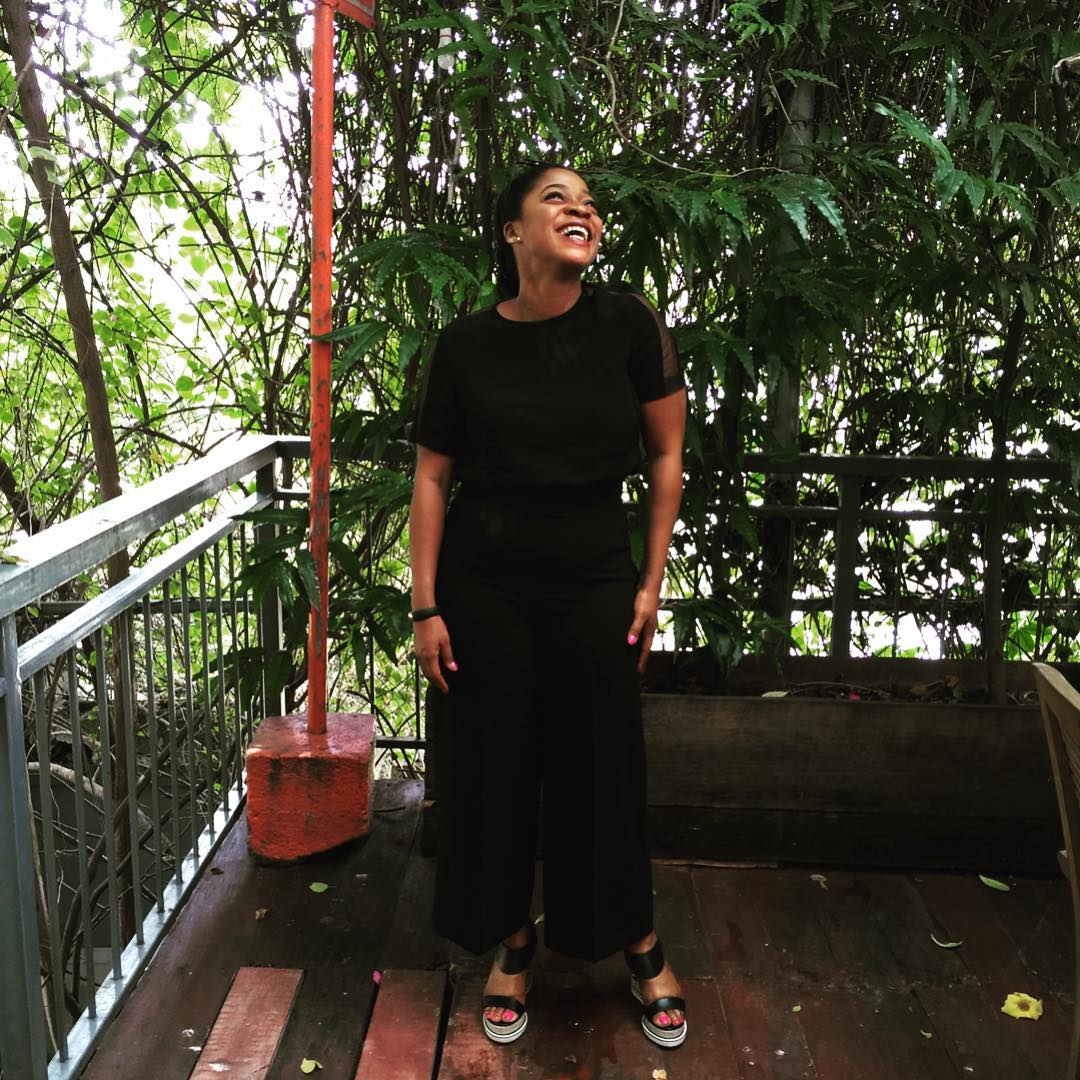 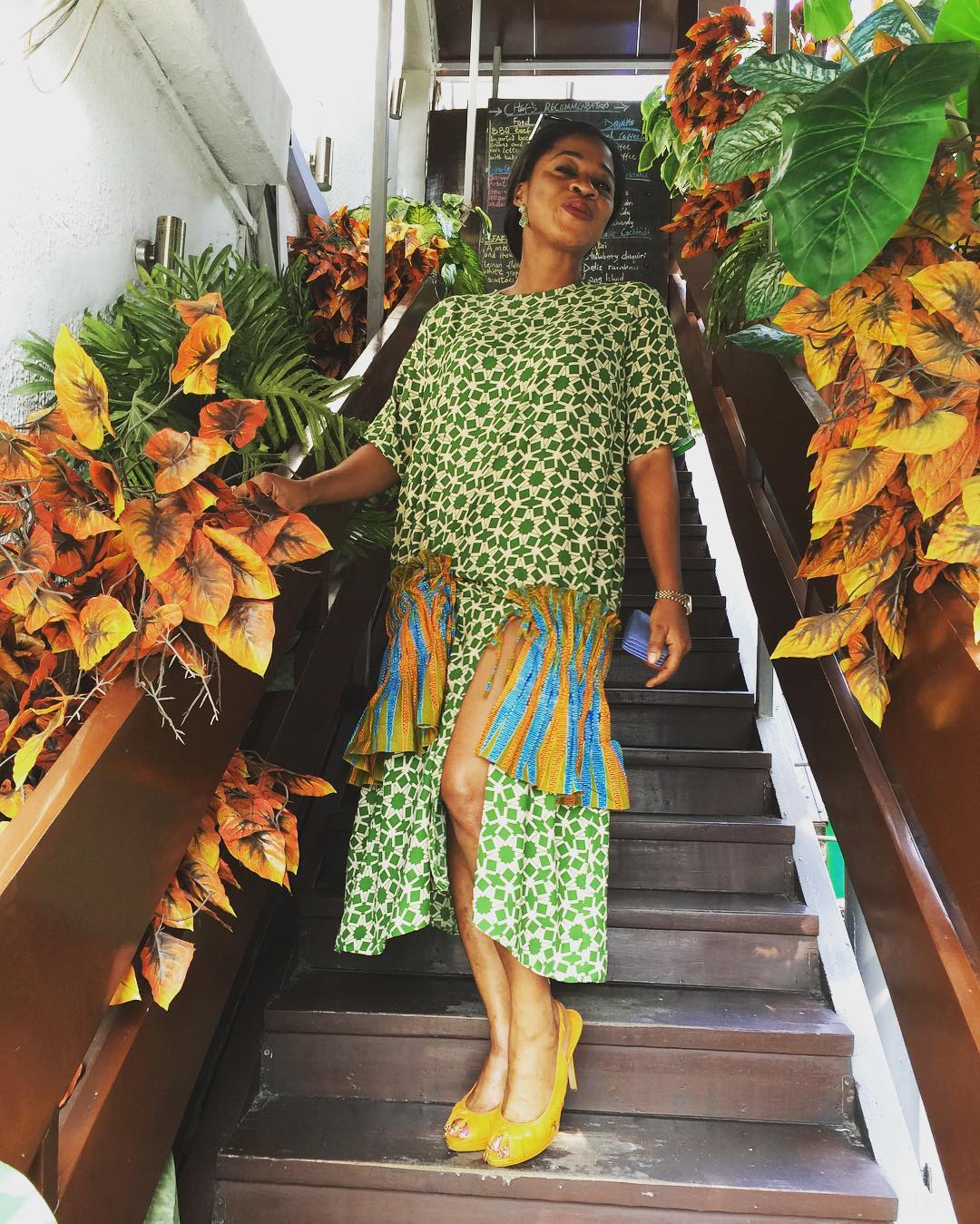 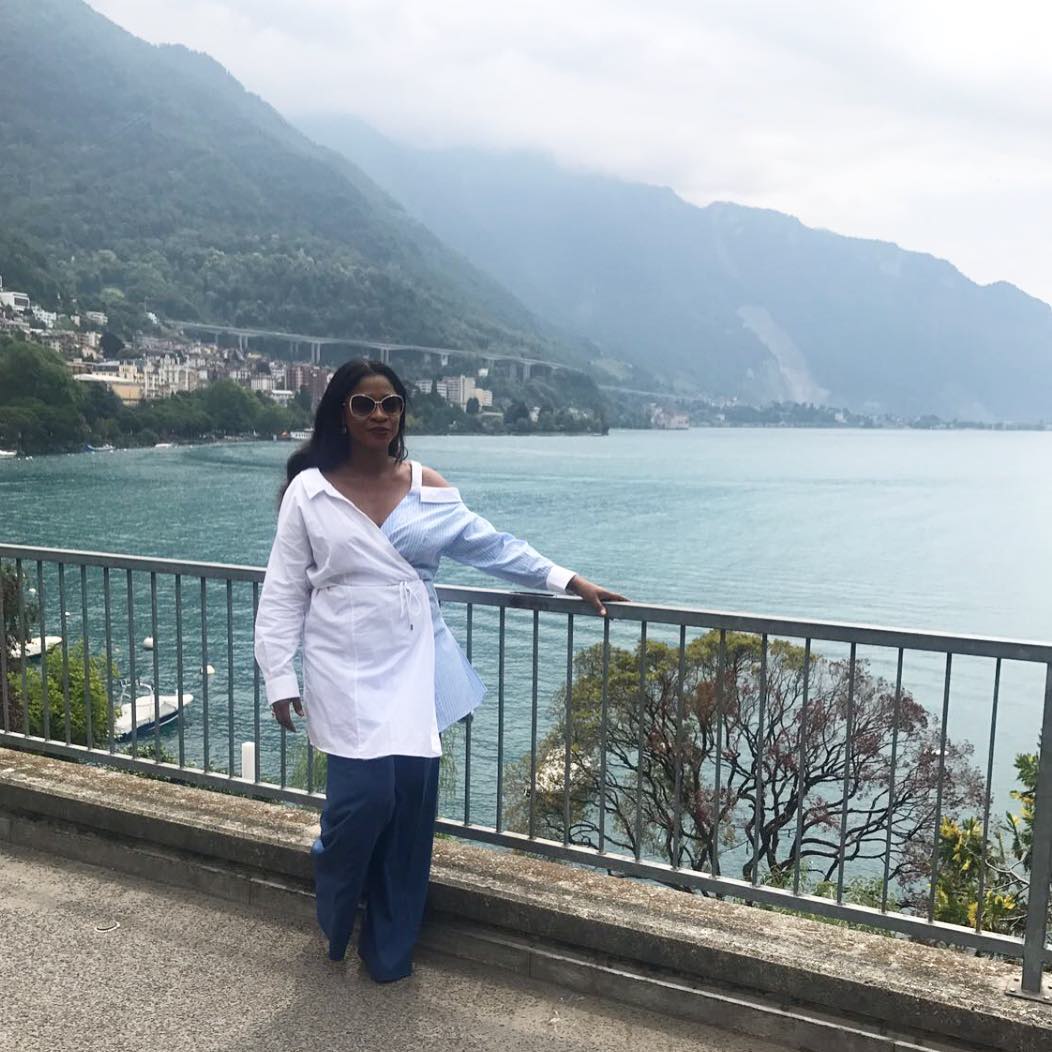 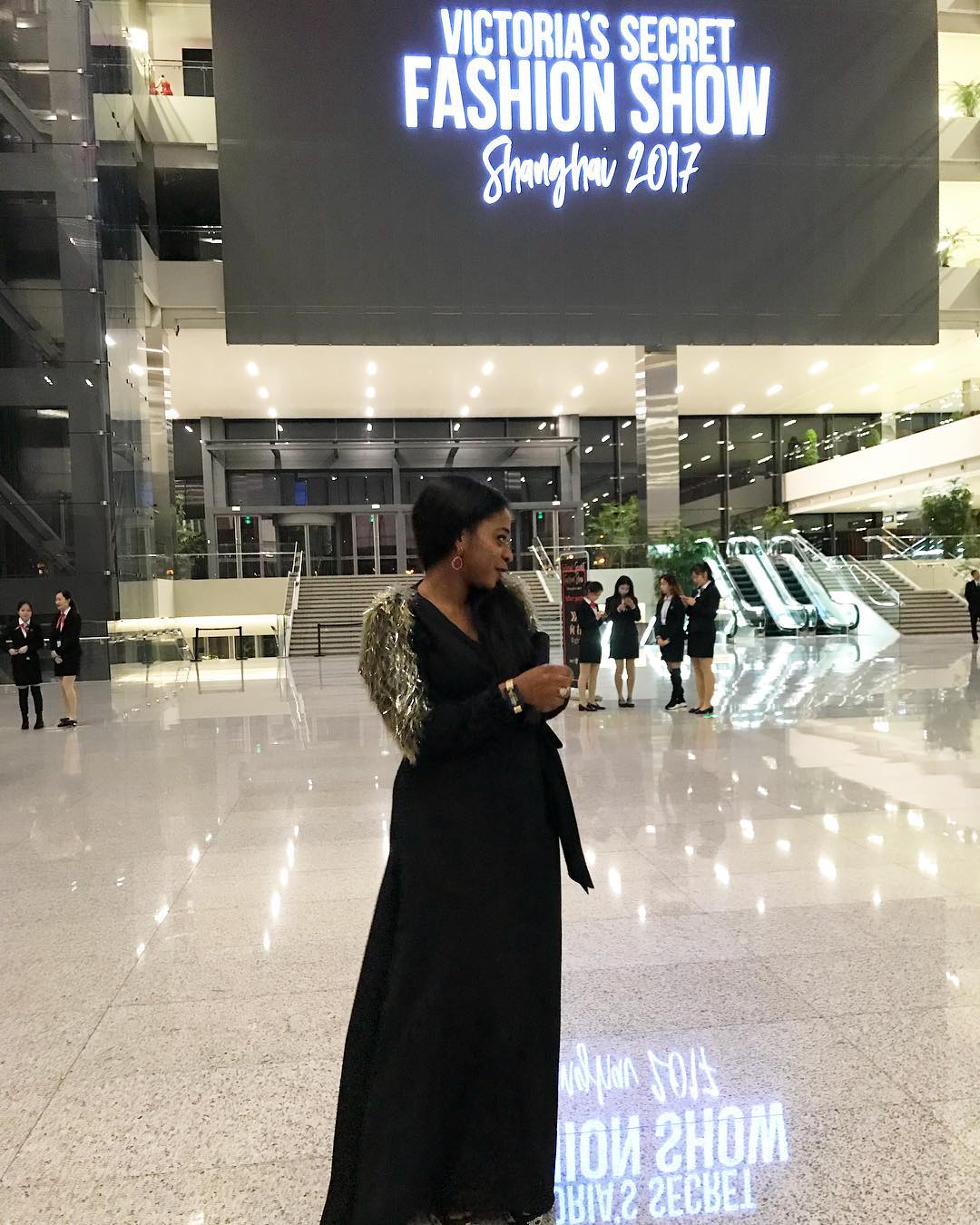 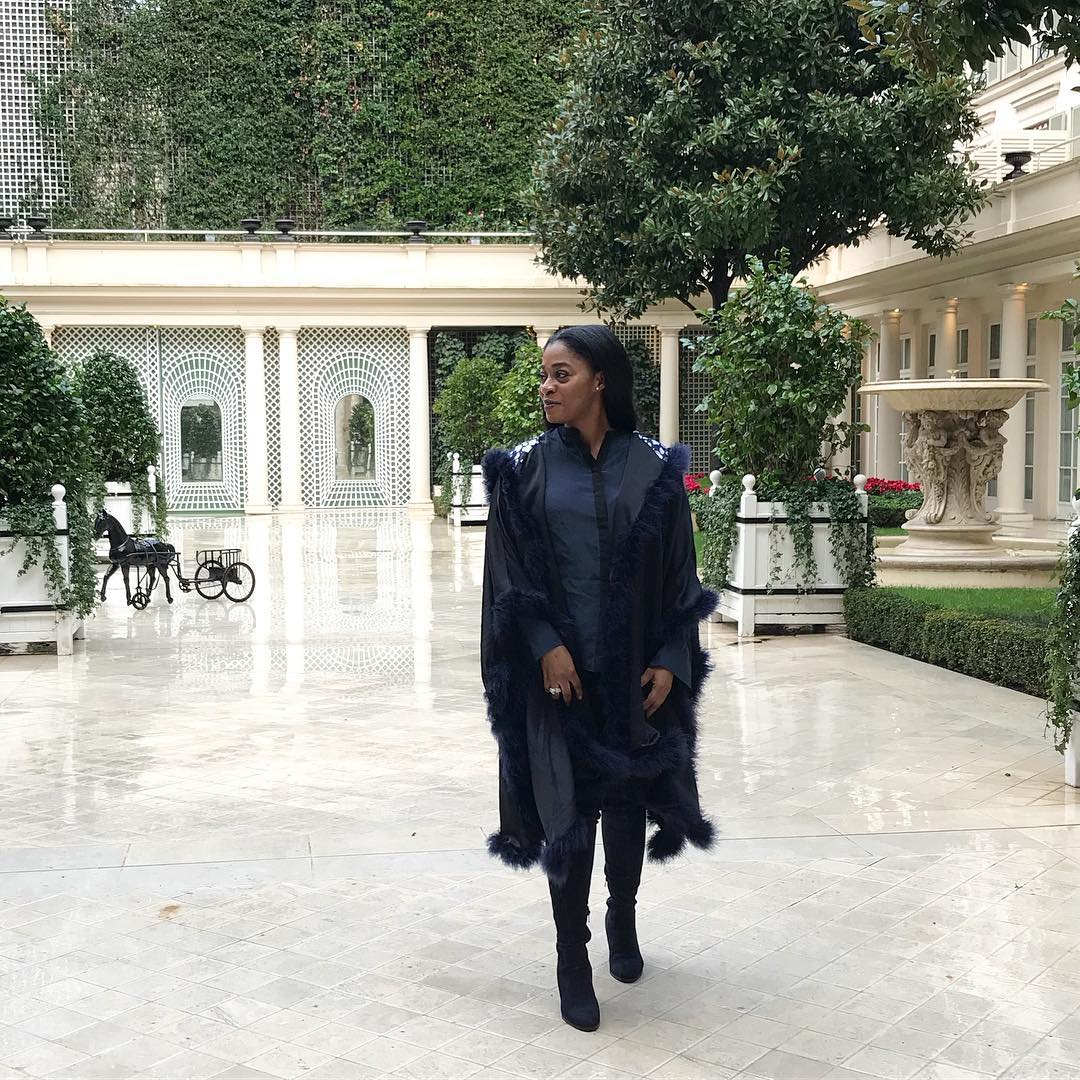 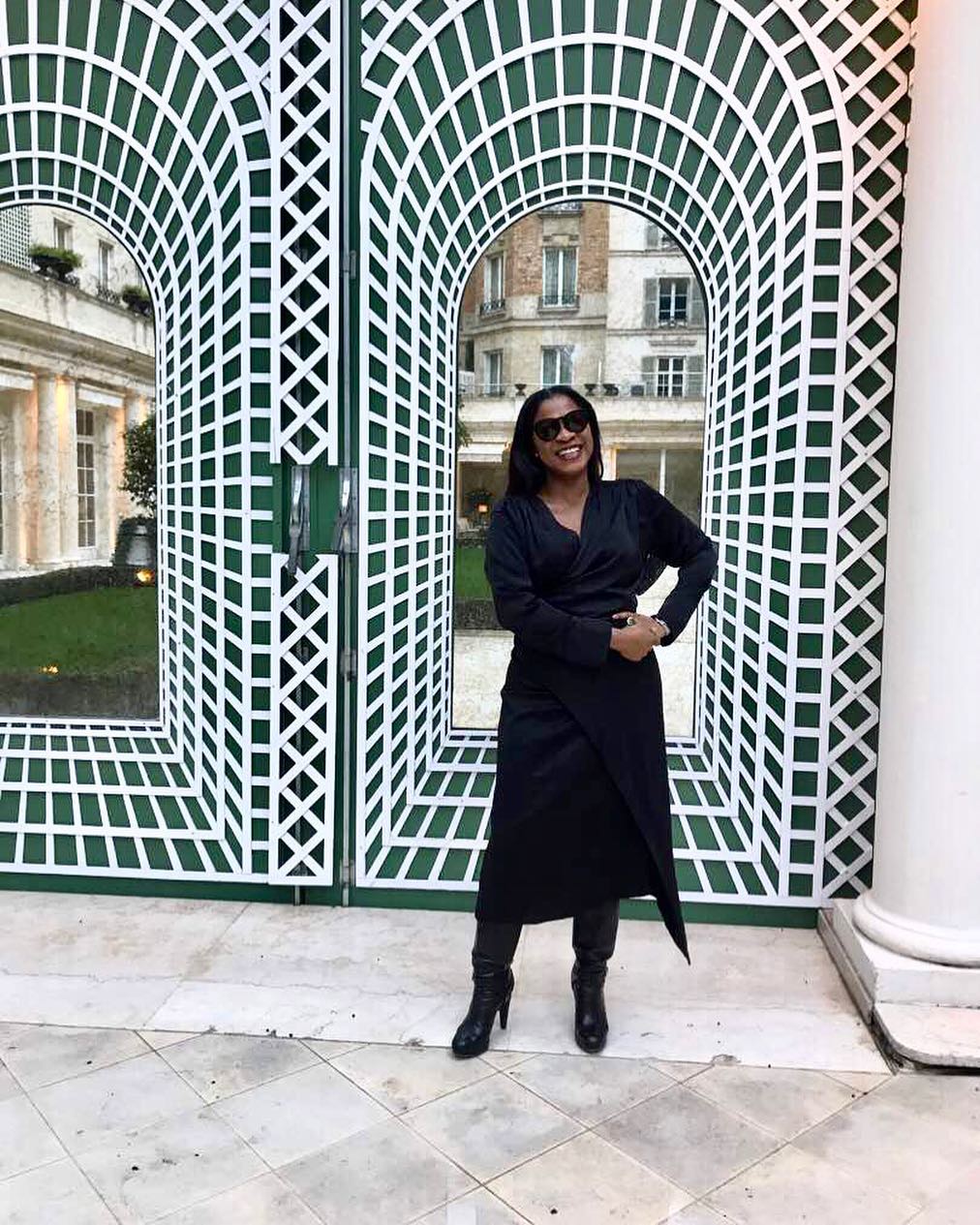 The Athletic Side of Us: Chuks Collins Designs Eco-Friendly Athleisure Line

Onwuchekwa Releases An SS19 Collection For The Dashing Man