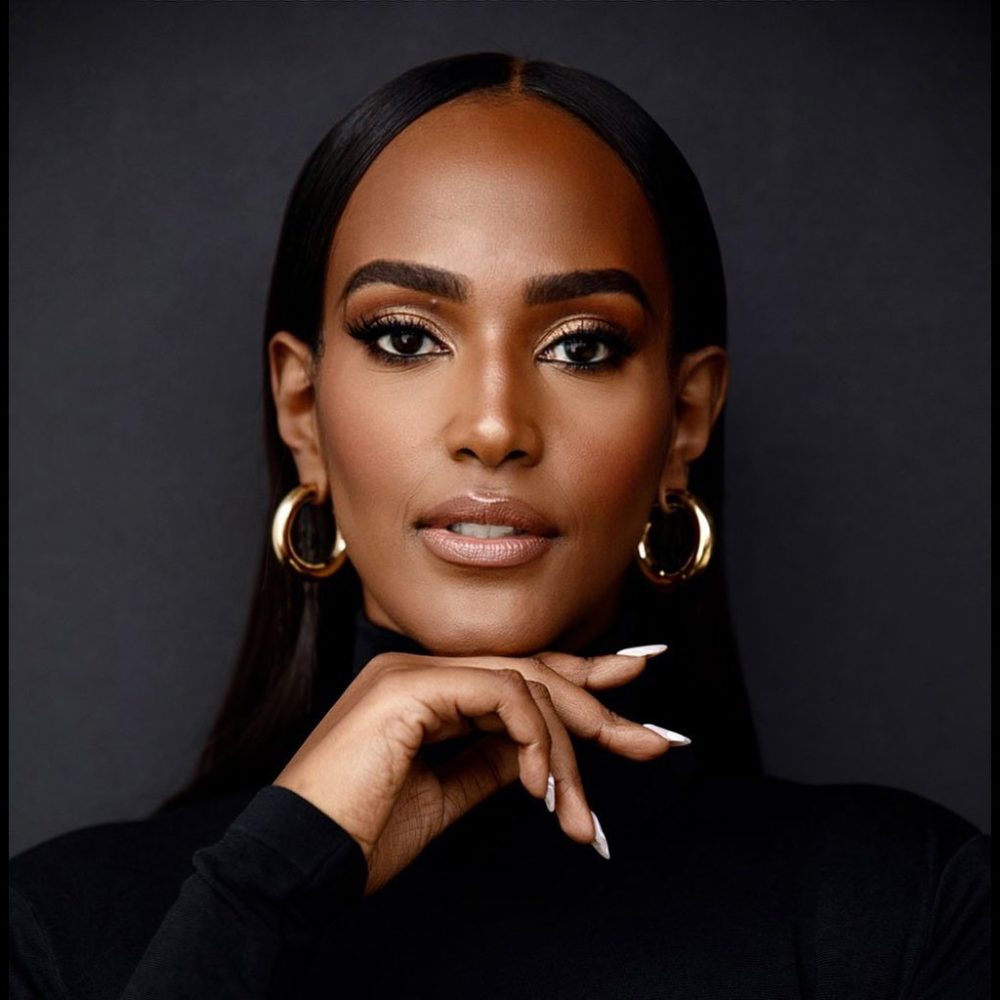 Meet Mark Bryan, The Man Bent On Proving That Clothes Have No Gender

Ethiopia Habtemariam promoted to Motown Records Chairman and CEO, Sadiq Daba passes on, Ighalo to make decision on returning to Super Eagles. Stay in the know with our Rave News Digest which summarizes five of the hottest global news you need to catch up on, saving you time and energy. Consider it your daily news fix.

After six years as president of Motown Records, Ethiopia Habtemariam has been promoted to chairman/CEO of the iconic label. Ethiopia Habtemariam now reports directly to Universal Music Group chairman/CEO Sir Lucian Grainge as Motown becomes a stand-alone label. Since overseeing Motown’s move from New York to Los Angeles in 2014, the Ethiopian-American boss has orchestrated creative and entrepreneurial ventures with various partners including Quality Control Music.

With her promotion, Habtemariam joins the small circle of women currently holding the title of chairman at a major recording label including Julie Greenwald, chairman/COO of Atlantic Records, and Sylvia Rhone, chairman/CEO of Epic Records. Jody Gerson is chairperson/CEO of Universal Music Publishing Group, while Desiree Perez is CEO of Roc Nation.

Veteran broadcaster and Nollywood actor Sadiq Daba has passed on. He died on Wednesday evening at a hospital in Lagos, Nigeria. His last movie appearance was in Kunle Afolayan’s movie, “Citation” which was released in October 2020. The ace broadcaster went public with his illness in November 2017 when he revealed he had been diagnosed with prostate cancer. This was coming a short while after he was hospitalized for months due to leukemia.

As one of Nigeria’s most loved television stars, the actor has had a long career in broadcasting with the Nigerian Television Authority. He also appeared in early soap operas such as “Cockcrow At Dawn” and “Behind The Clouds.”

Media personality Bonang Matheba informed fans that TV and radio have taken a back seat for now as she is too busy collecting coins in the alcohol industry. While she remains one of the most loved TV and radio presenters in South Africa, Bonang has let her career as a broadcaster take a back seat as she focuses on growing her business empire.

On Tuesday, Bonang replied to a fan and explained while she understands her fans miss her, she always finds it hard to give a direct answer to when she will return to broadcasting because her “wine life” is a big deal. “I never know how to respond to this but my wine life is a BIG STORY … colossal!” Bonang said.

Thirteen ministerial nominees by President Nana Addo Dankwa Akufo-Addo have been approved by Parliament. While 10 were approved by consensus, three were approved by a majority vote on the floor of the House, Thursday, March 4, 2021. This was after an extensive debate on the recommendations made by the Appointments Committee of Parliament.

Those who were approved via voting per majority decision were Mavis Hawa Koomson for Fisheries and Aquaculture; Kojo Oppong Nkrumah for Information and Dr. Owusu Afriyie Akoto for Food and Agriculture.

5. Ighalo: Former Manchester United forward to rethink his retirement from the Super Eagles

Former Manchester United forward Odion Ighalo has revealed he would soon make a decision regarding a possible return to the Nigeria national football team. Ighalo left Manchester United in January after the expiration of his contract to sign for Saudi Professional League side Al Shabab and has hit the ground running for the club.

On the back of his impressive performances, Nigeria national team coach Gernot Rohr wants the attacker to come out of his retirement. Ighalo has now revealed he would take a decision regarding the request as he has respect for his country and the German tactician. “I have been approached by the coach, but I haven’t decided yet whether this is a path I want to follow again,” Ighalo revealed to the press.

Meet Mark Bryan, The Man Bent On Proving That Clothes Have No Gender