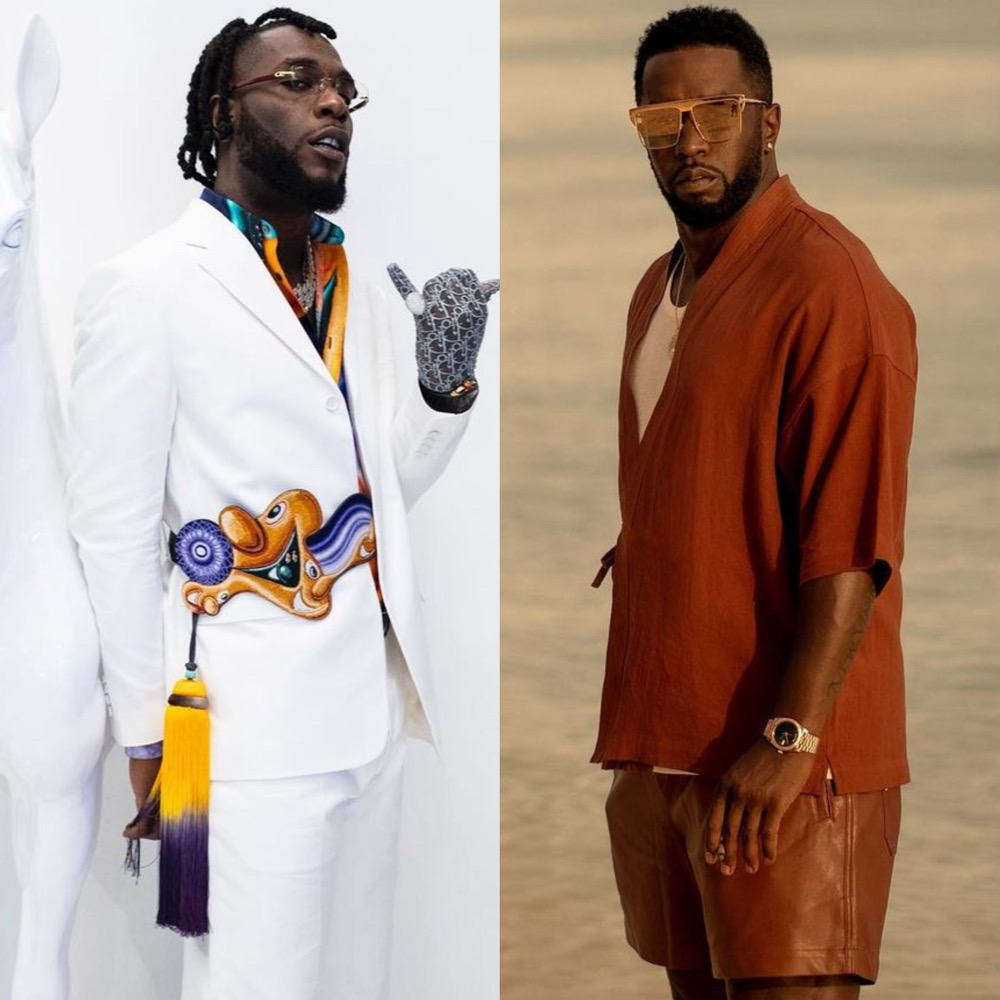 Diddy executive produced Burna Boy’s forthcoming album, Los Angeles to shut down water and electricity of party throwers, Alexis Sanchez transfer deal completed. Stay in the know with our Rave News Digest which summarizes five of the hottest global news you need to catch up on, saving you time and energy. Consider it your daily news faltix.

In an interview with The New York Times, Nigerian recording artist, Burna Boy spoke about his forthcoming album, Twice as Tall, which is set to be released on August 13. In the interview, Burna Boy revealed that billionaire music executive Sean Diddy Combs executive produced the album.

For his new LP, Burna Boy said that he is “continuing the mission I started, which is building a bridge that leads every Black person in the world to come together, and to make you understand that without you having a home base, you can’t be as strong as you are.”

Burna Boy and Diddy managed to collaborate over an eight-hour time difference via file transfers and Zoom calls. Diddy was able to create voice-over intros for some of the tracks and added musical and contributions from artists such as Anderson Paak and Timbaland.

“I’m on record that I like hit records. If they’re not hit records, I don’t like them,” Diddy said. “A lot of times when an artist wants to be coached or pushed to maybe a greater level, that’s where I’ve come in.”

#2. Ghana: 18 foreigners before the court for cybercrime

Eighteen foreigners who allegedly entered the country illegally to engage in cybercrime have been put before the Wa Circuit Court. The accused, believed to be Nigerians, were arrested last Saturday after they had duped unsuspecting people of various sums of money.

The accused persons are facing three counts of obtaining electronic medium falsely, possession of illegal devices, and failing to comply with the imposition of a ban on travel into the country. Their pleas were not taken and they were remanded in police custody to reappear today.

According to the prosecutor, Superintendent Mr. R.A. Boateng, the 18 Nigerians claimed they entered the country somewhere in April this year through unapproved routes at the time the borders had been closed due to the COVID-19 pandemic. It seems the goalposts are shifting for South Africa and its alcohol ban, as the country edges towards a further easing of lockdown restrictions next week. Health Minister Zweli Mkhize confirmed on Wednesday that Cabinet would consider relaxing some rules in the coming days – and there could be good news in store for drinkers.

Alcohol producers Distell have revealed in a statement this week that they are ‘working together with government’ to open up the liquor trade in a safe and measured manner. They confirm that talks have been held with Nedlac, as both parties seek a fair compromise.

The alcohol ban has endured a turbulent existence since lockdown was first introduced. Initially in place for 70 days, booze was put back on the shelves for another five weeks. However, rising trauma admissions linked to the consumption of liquor saw prohibition make a contentious return at the start of July.

#4. Los Angeles to shut off water and power to homes hosting large parties or gatherings

The announcement came hours after City Councilman David Ryu introduced a motion to increase penalties for property owners who hold large house parties in violation of public health orders. It wasn’t clear whether Garcetti’s announcement was related to that motion.

Inter Milan have completed the permanent signing of Manchester United forward Alexis Sanchez on a three-year deal. The Chile international, 31, joined the Serie A side on a season-long loan in August 2019. He scored four goals in 29 appearances in all competitions.

Inter expect to have him available for the Europa League ‘final eight’ in Germany after beating Getafe on Wednesday. The precise terms of the deal are unknown but are almost certain to have involved United taking a significant financial hit.