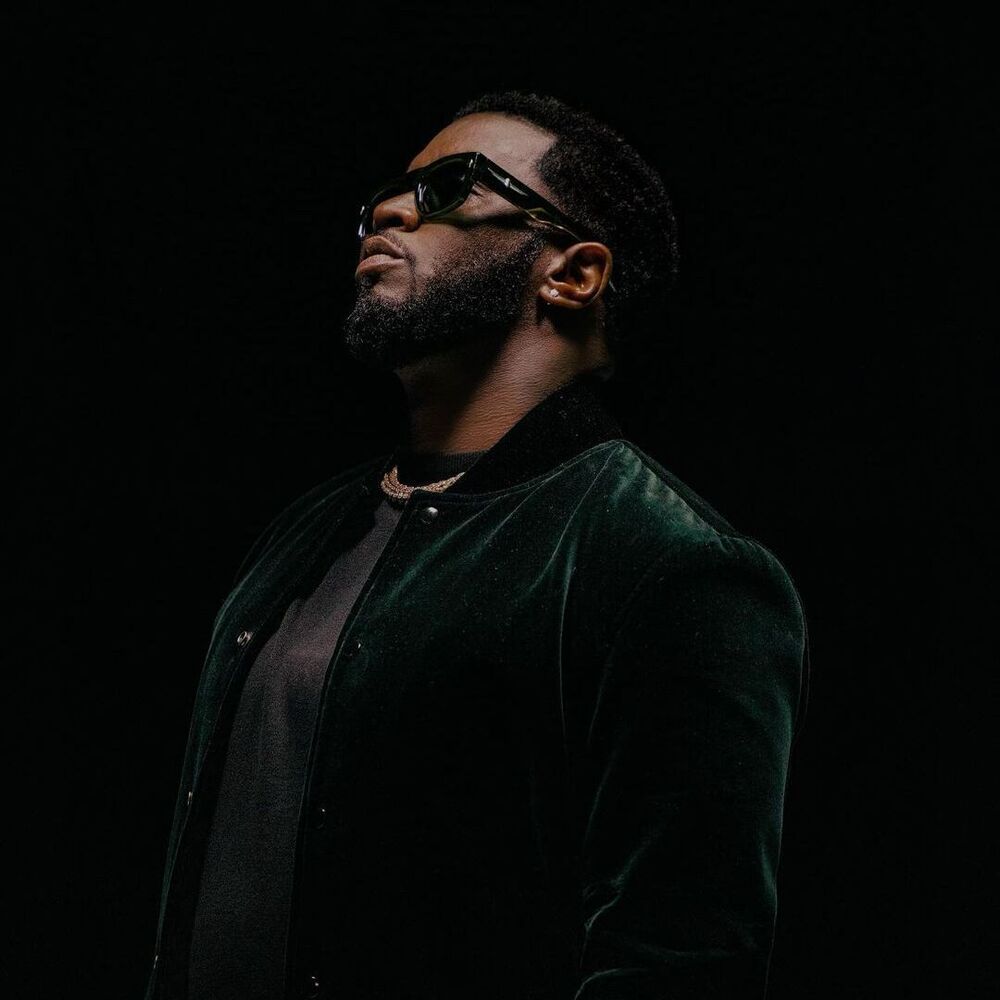 Diddy now a billionaire, Spotify releases documentary to celebrate YBNL’s 10th anniversary, Arteta addresses Saka’s injury. Stay in the know with our Rave News Digest, which summarizes five of the hottest global news you need to catch up on, saving you time and energy. Consider it your daily news fix.

Diddy is officially a billionaire 💰 pic.twitter.com/wSnXbHLPbA

According to a new report from Forbes, Diddy has replaced Kanye West on the list of 2022’s wealthiest hip-hop artists. Additionally, Jay-Z remains in his spot as the wealthiest hip-hop artist in North America, with a $1.5 billion net worth. Earlier this year, Ye was in second place on the list of Hip Hop’s highest earners, with $250 million in earnings for 2021, but after his deal with Adidas was severed over his anti-Semitic comments, he’s slipped to third.

Kanye West’s net worth is now estimated to be around $500 million, with the loss of his Adidas deal becoming the most significant contributor to his decline. Ironically, he and Diddy briefly feuded on Instagram earlier this month after Ye wore a “White Lives Matter” t-shirt during Paris Fashion Week. Diddy is Hip Hop’s third billionaire, with a $1 billion net worth.

Spotify, an online music streaming platform, has released a mini documentary to celebrate the tenth anniversary of Afrobeats label, “YBNL,” founded by Nigerian music icon, Olamide. Phiona Okumu, Spotify’s Head of Music for Sub-Saharan Africa disclosed this in a statement on Saturday. Okumu said that to celebrate 10 years of the legendary Nigerian label, Spotify took to the streets of Lagos to document its influence.

“Spotify today released a mini-documentary to celebrate the 10th anniversary of YBNL, the culture-shifting Afrobeats label founded by Nigerian music icon, Olamide. Over the course of a decade, YBNL has developed a reputation for taking the sounds of the street to global ears through showcasing Afrobeats stars and producing definitive hits.” Okumu noted that since 2012, Olamide had discovered, developed, and exported some of Nigeria’s brightest music stars through YBNL.

Londie London has shared the first official picture of her adorable daughter, finally unveiling her for the world to see. The singer and reality TV star took to her timeline recently to post the first picture marking her three-month milestone. “Happy three months, my baby Bomikazi Sbani Nkosi,” she captioned the post.

The mother of two is enjoying motherhood. In a heartfelt message to her son on her timeline, Londie expressed her joy and gratitude for the journey and new era of her life. Recently, the star revealed in an Instagram post that she is no longer in a relationship with her baby daddy. Diddy Billionaire

LeBron James and Prime Video are introducing a special version of his show, “Uninterrupted The Shop.” According to reports, James, Maverick Carter, Paul Rivera and other guests—who have yet to be announced—will bring their show to Thursday Night Football live in The Shop. “We are incredibly excited to welcome The Shop to the Thursday Night Football family and work alongside UNINTERRUPTED to deliver a new viewing experience for fans of both the NFL and The Shop,” Amina Hussein, head of talent for Prime Video Sports, said.

“Each week, Thursday Night Football brings together friends and family to watch and engage with the teams and players they love. With TNF in The Shop, we are honored to deepen that fan experience through organic, authentic conversation, and look forward to its premiere.” The first episode of the new partnership will air on November 17, with the Green Bay Packers going up against the Tennessee Titans.

Mikel Arteta spoke out after Bukayo Saka was forced off in the first half of Arsenal’s Premier League clash with Nottingham Forest through injury. Arsenal lost Saka to injury after just 27 minutes of their 5-0 victory over Nottingham Forest in the Premier League on Sunday. The winger was fouled by Renan Lodi in the first minute and then took another kick before going down and deciding he could not continue. Mikel Arteta replaced the forward with Reiss Nelson.

Saka’s injury will be of concern to both Arsenal and England. The 21-year-old had earlier picked up his fifth Premier League assist of the season when he found Gabriel Martinelli for the opening goal. Three Lions manager Gareth Southgate will also be sweating on his fitness ahead of the World Cup in Qatar, which starts next month.

Arsenal boss Arteta was asked post-match whether the injury would keep the winger out of the World Cup, and was able to give a positive update. “Hopefully not,” he replied. “It was a bad kick that he suffered right at the start of the game, he was limping for a bit. But I don’t see it as anything further than that.” Southgate and England will hope Arteta’s prognosis proves correct and that the injury is nothing serious. Arsenal, meanwhile, may have to do without their star winger when they take on FC Zurich in the Europa League on Thursday.