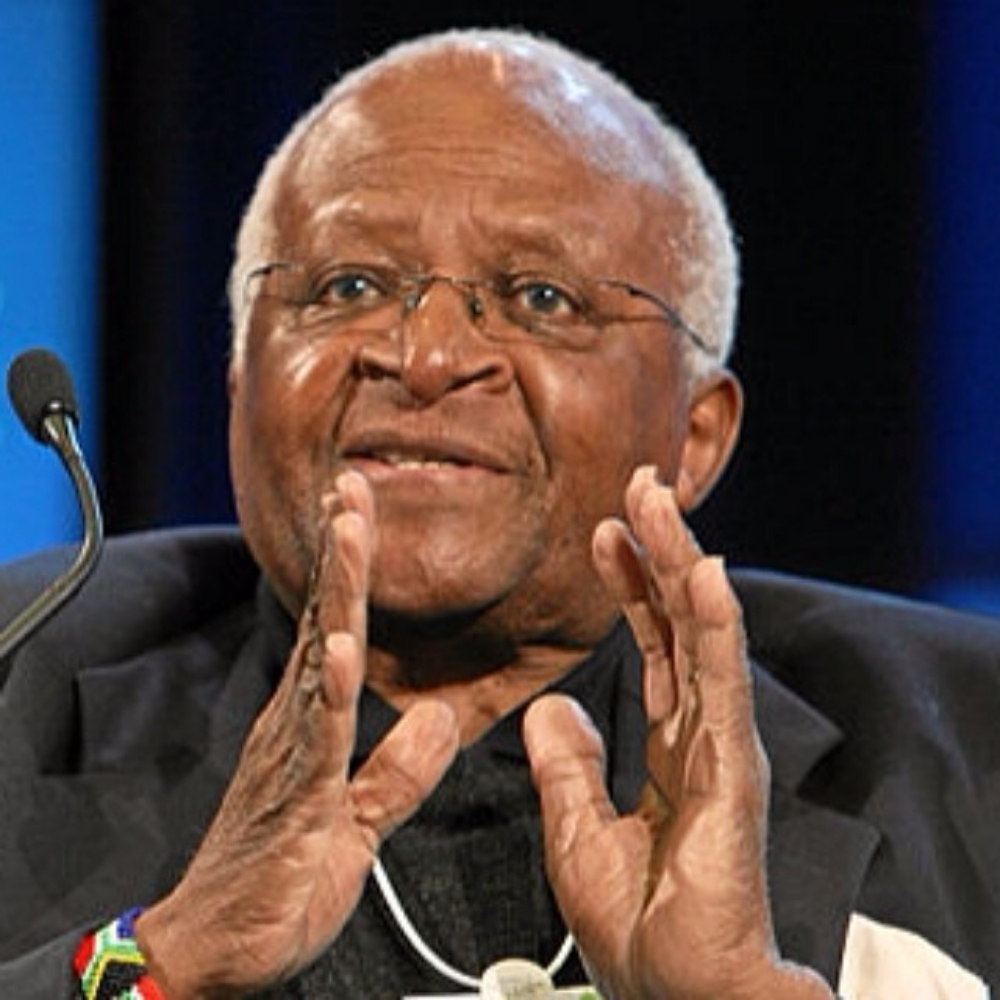 Archbishop Desmond Tutu dead, Ooni of Ife’s wife announces divorce, Nigeria’s AFCON squad confirmed. Stay in the know with our Rave News Digest which summarizes five of the hottest global news you need to catch up on, saving you time and energy. Consider it your daily news fix.

Archbishop Desmond Mpilo Tutu has reportedly passed away on December 26 at the age of 90, according to a statement by the office of South Africa’s president, Cyril Ramaphosa. The beloved Nobel Peace Prize winner leaves behind an unmatched legacy. Tutu spent decades fighting against injustice and apartheid in South Africa.

The lauded peacemaker was the first black person to be appointed the Anglican Dean of Johannesburg and the General Secretary of the South African Council of Churches. He was a leading spokesperson for the rights of Black South Africans. Tutu’s devoted advocacy for the freedom and equality of all people was only comparable to other legendary human rights activists like Mahatma Gandhi, Dr. Martin Luther King Jr., and Nelson Mandela.

Our condolences to those he left behind. Desmond Tutu dead.

Olori Silekunola Naomi, the wife of the Ooni of Ife, Adeyeye Ogunwusi, has announced her divorce from the monarch. On Thursday, the queen took to her Instagram handle to make the declaration, “I shall no longer be referred to as wife to the Ooni of Ife or as Queen of Ile-Ife” as she described herself as the queen of the people and mother of her son.

Naomi further alleged the hypocrisy of the monarch, stating that the Ooni’s public perception is different from his true character. Desmond Tutu dead.

7 years ago after losing my father I made a song dedicated to him. Humbled beyond belief to be wrapping up 2021 with this song, “Inkodlo Kamashimane,” being featured in the new @TheMatrixMovie RIP Mashimane❤️#GodsVeryOwn pic.twitter.com/fFUtC5KBsy

Internationally renowned DJ Black Coffee has added another enormous achievement as 2021 draws to an end. The DJ revealed his song “Inkodlo Kamashimane”, which he created in his late father’s honour seven years ago, has been featured in the “The Matrix Resurrections” film starring US superstar Keanu Reeves.

The popular franchise, directed by Lana Wachowski, is in theatres and on streaming platforms. Expressing his joy and pride at the achievement, Black Coffee said having his song feature in the popular blockbuster left him “humbled beyond belief.”

Deadly bombing at restaurant packed for Christmas Six people have been killed after a suicide bomber targeted a restaurant in eastern DR Congo. https://t.co/Diz5YyxeI5 pic.twitter.com/yjf64YLBdb

A bomb blast in the eastern city of Beni in the Democratic Republic of Congo killed at least six people on Saturday. Narcisse Muteba, the colonel running the city during the state of emergency in the east of the country, said the bomb had gone off in the city centre. He called on residents to return to their homes for their own safety.

Although Muteba did not give a toll for the explosion, witnesses saw the remains of three bodies at the site of the blast, the In Box restaurant. The remains of the restaurant’s tables, chairs, bottles and glasses were scattered across the blast site. More than thirty people were celebrating Christmas there when the bomb went off, reports say.

Coach Augustine Eguavoen has announced his final 28-man Nigeria squad for the 2021 Africa Cup of Nations with prominent inclusions like Victor Osimhen, Odion Ighalo and Alex Iwobi.
Villarreal star Samuel Chukwueze, captain Ahmed Musa and the duo of Leon Balogun and William Troost-Ekong made the cut alongside Francis Uzoho as well as Torino’s Ola Aina.

Kelechi Nwakali, Spain-based Sadiq Umar and Orlando Pirates’ Olisa Ndah are surprise inclusions, while Eguavoen opted just for one local-based professional – John Noble – who represents two-time African kings Enyimba. The West Africans are making their 19th appearance at the biennial African showpiece since making their debut in Ghana 1963 – where they crashed out in the group stage.