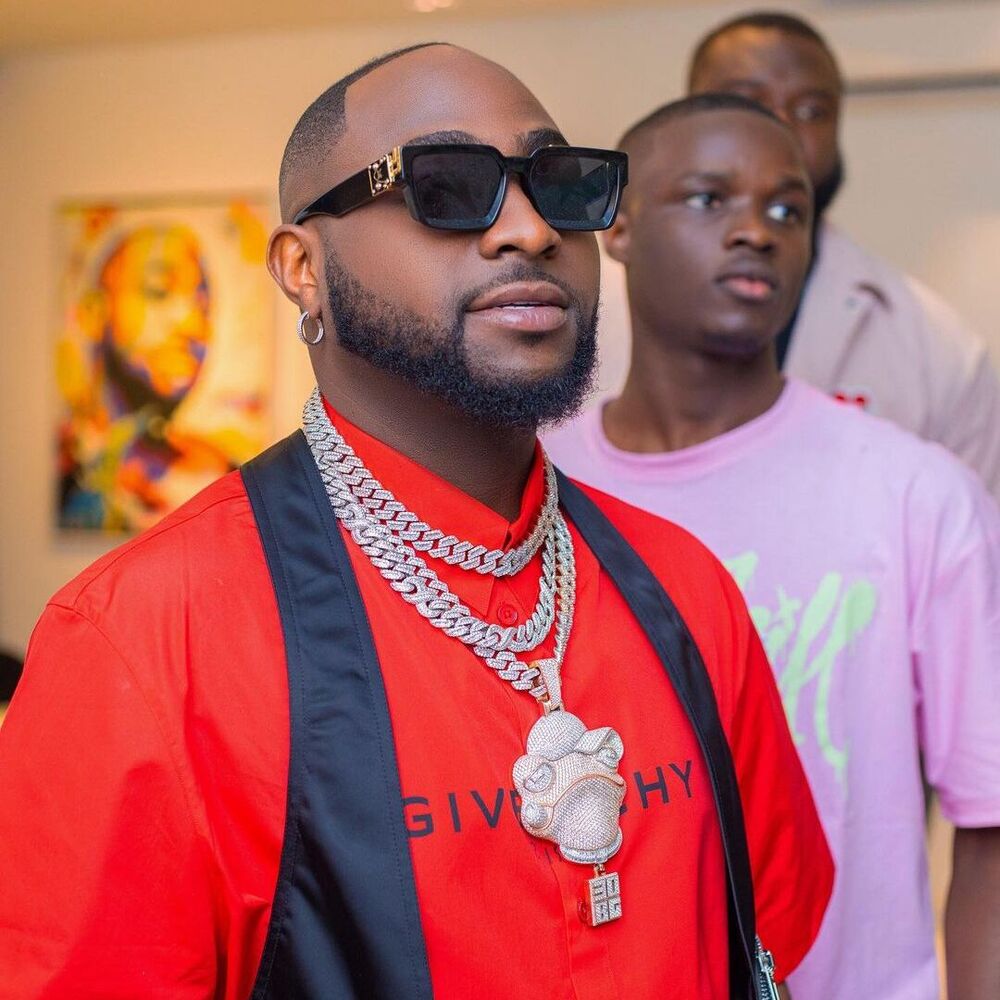 How To Prevent And Treat Underarm Rash

Davido’s Fall re-enters Billboard chart, Actress Rosario Dawson shows off Nigerian boyfriend, Willian set for premier league return. Stay in the know with our Rave News Digest which summarizes five of the hottest global news you need to catch up on, saving you time and energy. Consider it your daily news fix. Serena Williams Retiring

Fall re-entered the chart at 50th place. Before its re-entry, Fall reached a peaked at 18th position and spent a total of 18 weeks on the charts. Its re-entry can be credited to the nostalgia the song drew from the audience at the O2 show. When Fall was released, it was part of the monster hits (IF, FIA, and Like Dat) that Davido released in 2017, and of all the songs, it was Fall that traveled farthest beyond the shores of Nigeria.

2. Rosario Dawson professes her love to her Nigerian beau on Instagram

Rosario Dawson has a new beau. The actress seemingly confirmed she’s in a relationship with Nigerian poet Nnamdi Okafor on Instagram after weeks of speculation that the pair were in a relationship. “❤️‍?,” Dawson captioned a video of herself riding on the back of a golf cart with Okafor on August 7. After making funny faces for the camera, the pair happily professed their love for each other before briefly gazing into each other’s eyes.

According to reports, the video was taped while the pair were attending the Chicago Comic and Entertainment Expo last weekend. It was also reported that the pair sparked dating rumors in June when Okafor posted a photo on his IG Story showing them getting cozy. At this time, no further details about their relationship have surfaced. In February, news broke that Senator Cory Booker and Rosario Dawson broke up after almost three years of dating.

No judgments here on Sithelo for getting a mommy makeover, love that for her the transformation is for her and no1 else often times women get body shamed after having babies anything for her self esteem I say kudos to her #SitheloShozi pic.twitter.com/NQQFN3rOw5

Sithelo Shozi has revealed she got a Brazilian butt lift and liposuction. The socialite and DJ took to her Instagram stories sharing graphic before-and-after pictures of her transformation on Wednesday, after being discharged from The Clinique Istanbul in Turkey. As a mother of three — her firstborn son from her previous relationship with Makhosini Maseko aka Lord Phil, and her two daughters with Royal AM chairperson Andile Mpisane, Sithelo said this was the best reward she could give herself.

Sithelo revealed that she had gone on a strict diet to undergo the procedure and said she specifically targeted her “hip dips.” She further stated that she would share more of her experience with her fans.

?? Kizz Daniel apologizes to Tanzanians, and explains what transpired (1) pic.twitter.com/73sRLgqXuh

Nigerian superstar Kizz Daniel has held a press conference to clear the air after he was arrested for failing to appear at a show in Tanzania scheduled for August 7. According to the show promoter, he paid the BUGA hitmaker $60,000 for the show and expended an excess of $300,000 in putting the show together. After being detained for five hours in police custody, the singer was released late into the night.

Kizz Daniel’s arrest drew lots of criticism over what was regarded to be repetitive arrogance and constant disregard for professionalism, which has been a blemish on his career. To address the issues behind the event, he held a press conference on Wednesday, 10th August. According to the artist, the problem started when his luggage was forgotten in Kenya by the airline that conveyed him to Tanzania. He revealed that all efforts to address the situation failed and he communicated this to the organizers. He also apologized for his absence and the disrespect it conveyed to the fans. As a show of his remorse, Kizz Daniel revealed that he will be holding a free show on Friday, 12th August in Tanzania.

Former Chelsea winger Willian is considering an offer to join Fulham, according to ESPN Brasil ? pic.twitter.com/Dw5Tt7IMdy

Willian is on track to sign for Fulham after his contract with Corinthians was terminated. He had been set to play for the Brazilian club until 2023 but desired a move back to England where he previously played for Chelsea and Arsenal. The forward has agreed to sacrifice his future salary to make the move. His wife and family have been bothered by social media incidents from fans in his home country and had not adapted to the return to South America as well as anticipated.

Willian struggled with injuries at Corinthians and managed just one goal with the club. Fulham has just returned to the Premier League and is looking to round out their squad with veteran players. For all the criticisms of his game in the past couple of years, there is no questioning the 34-year-old’s vast experience in the division.

How To Prevent And Treat Underarm Rash