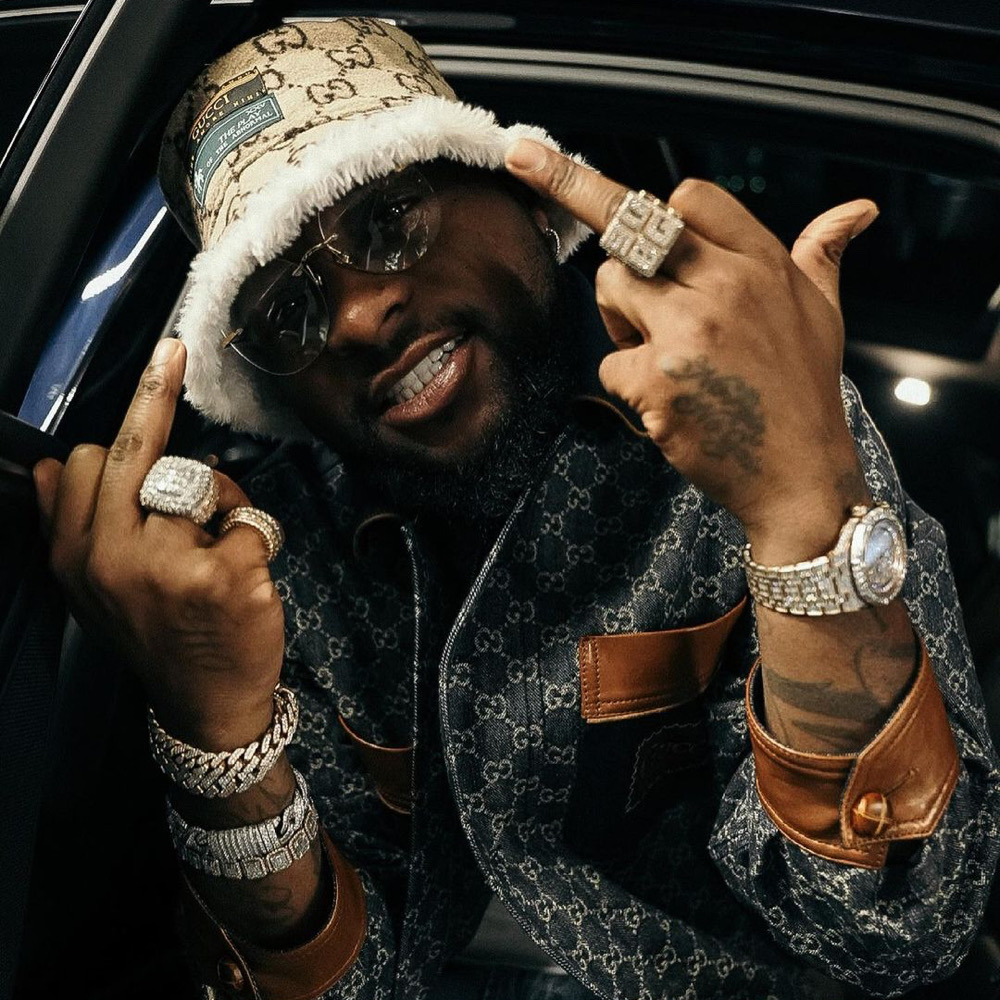 Have you heard the news? Aftobeats is now a mainstream sound worldwide. This is no surprise seeing how this year has witnessed the highest number of West African artists debut on the Billboard Hot 100 at the same period. In the spirit of Afrobeats to the world, one of Nigeria’s biggest stars, Davido has released his debut song of 2021 titled Champion Sound featuring South Africa’s Focalistic.

In the sister country, Ghana, veteran rapper M.anifest has released his highly anticipated album Madina to the universe, a play on West African sound going international. We’ve curated a list of the top 5 trending new songs across Africa for a groovy weekend.

Nigerian heavyweight singer Davido has released a new single entitled Champion Sound. On the new record, the singer collaborates with South African raving act, Focalistic. Champion Sound is Davido’s first official single for the year. It serves as a follow-up to his critically acclaimed project, his third studio album, tagged A Better Time.

Ghanaian rap star M.anifest teams with top Nigerian music star Adekunle Gold to give fans this amazing record titled Game Over. This track is lifted from his new album Madina To The Universe. We can’t be tired of Ghana X Naija collaboration and this is another of those memorable music fusions.

Multifaceted Lagos-based Afro-fusion act Tim Lyre shares another record in 2021. The alternative artist who fuses rarely tapped Afro genres in Nigeria teamed up with Alternative rapper and singer, Prettyboy DO and Lady Donli to deliver Highlife. The artists spare no use of their lyricism as they put pen to rhythm and carry through an intentional use of distinct instruments to achieve a dynamic bop.