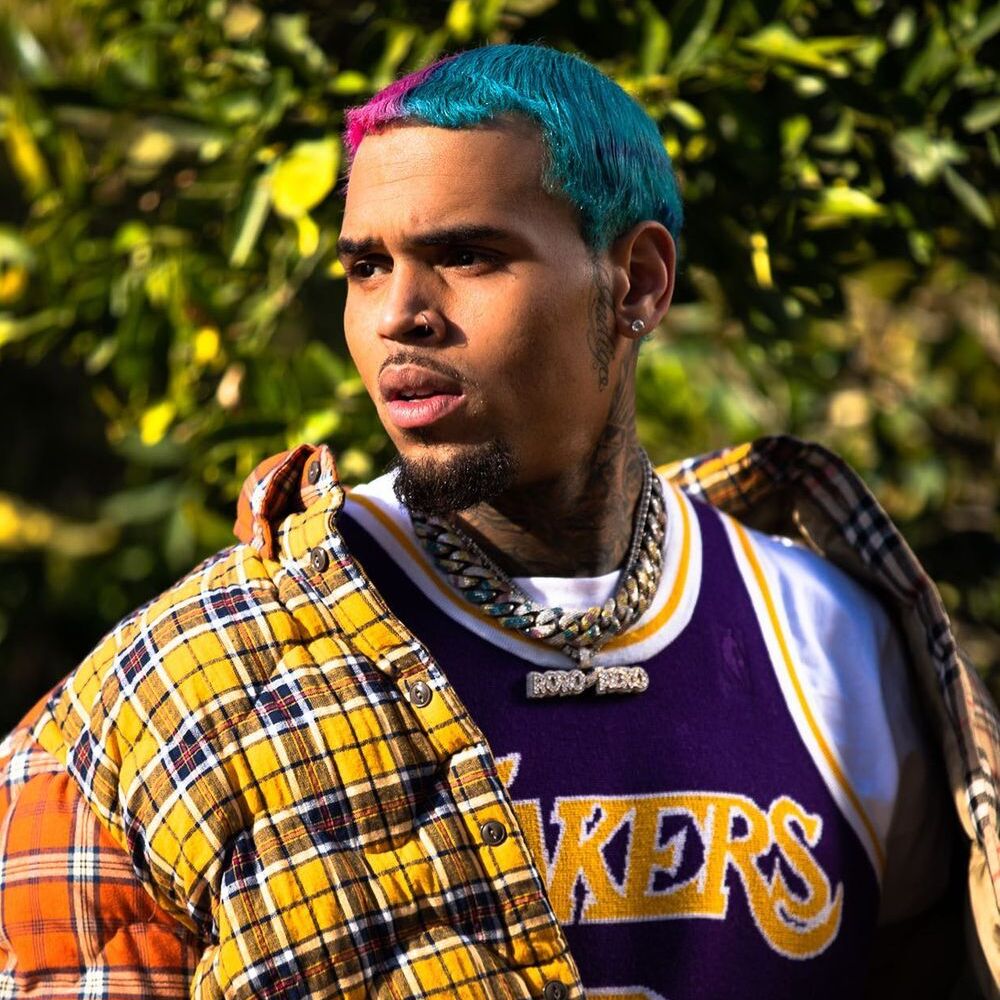 How To Lose Weight Fast Without Going On “A Diet”

Chris Brown sued by housekeeper, Teddy A and Bam Bam welcome second child, Fofana extends Leicester contract. Stay in the know with our Rave News Digest which summarizes five of the hottest global news you need to catch up on, saving you time and energy. Consider it your daily news fix.

She’s suing for emotional distress, loss of income, and pain and suffering after an alleged dog attack.https://t.co/1Q5o9lDsg6

A housekeeper for Chris Brown has filed a $50 million lawsuit against the R&B artist after claiming she was attacked by his Caucasian Shepherd Ovcharka dog at his Tarzana, California home in December 2020. According to reports, the woman filed the suit under the pseudonym Jane Doe, and is seeking $20 million for pain and suffering, $20 million for emotional distress, and $10 million for loss of income. The lawsuit details what happened during the incident and maps out her reasoning for the financial damages.

The unnamed housekeeper claims that, while working at Brown’s mansion, his dog Hades got loose and attacked her and ripped off chunks of skin from her face and body. According to the American Kennel Club, this specific breed of dog can weigh as much as 200 pounds. Brown also previously posted a picture of him on his Instagram account.

2. Nigeria: Teddy A and Bam Bam welcome their 2nd child

Former Big Brother Naija housemates Teddy A and Bam Bam have welcomed their second child together. Bam Bam took to her Instagram page on Sunday, March 6, to announce the arrival of their child. “Akorede Maya Adenibuyan 03:03:2022 ?????????????,” she captioned the photo of their newborn baby.

Congratulations to Thuso Mbedu for winning the Best Female Performance in a new scripted Series at the Independent Spirit Award ❤️ pic.twitter.com/JymsOicnHJ

“The Underground Railroad” star Thuso Mbedu walked away with the award for best female performance for the scripted series at the 37th Film Independent Spirit Awards on Sunday. The South African actress beat Anjana Vasan, Jana Schmieding, Jasmine Cephas Jones and Deborah Ayorinde to take home the coveted award. During her acceptance speech, she thanked the show’s director Barry Jenkins along with the Amazon Prime Video streaming platform.

The Film Independent Spirit Awards honor low- and mid-budget movies, and the glitzy gala held at Santa Monica beach near Los Angeles, could provide a much-needed boost for smaller films.

Netflix has moved to bar its streaming service in Russia following President Vladmir Putin’s invasion of Ukraine. According to multiple reports, the streamer announced that it would suspend all future projects, acquisitions and now all of its services in Russia in a bid to protest the war spearheaded by the country. Prior to the latest move, Netflix had confirmed four new Russian originals including a crime thriller series directed by Russian filmmaker Dasha Zhuk. The series which had began principal photography has been put on hold.

Although, relatively new in Russia (the streaming platform launched in 2016 with an estimated 1 million subscribers), the latest move joins other global corporate bodies as well as film studios who have in recent weeks moved to boycott the country amid the ongoing war. Companies including Microsoft and Apple announced that they were suspending activities in the country even as they continue to face sanctions.

New deal until June 2027 for Wesley Fofana can be considered an huge statement from Leicester. Many top teams follow him – but Foxes are planning to keep Wesley. ?? #LCFC

Leicester have always been supporting Fofana during his injury. Great feelings between player and club. pic.twitter.com/hBcqUFUiz3

Wesley Fofana has signed a two-year contract extension with Leicester City which will keep the French defender at the club until 2027. The 21-year-old center-back joined Leicester from Saint-Etienne in 2020 and made 38 appearances in his first year at the club. However, he has not played this season after breaking his leg in a pre-season friendly against Villarreal in August.

“I’m really happy to sign a new contract,” said Fofana. “It shows the club have confidence in me offering me a contract to 2027. I’m really happy to be here. It’s my club, I love the fans, so I’m really happy and really looking forward to being back playing.” Leicester sit 12th in the Premier League and host French side Rennes in the Europa Conference League round of 16 on Thursday.

SR International: NBA Guard Devin Booker Talks To WSJ. Magazine About His Life In The Spotlight, His KOBE Tattoo And More

How To Lose Weight Fast Without Going On “A Diet”