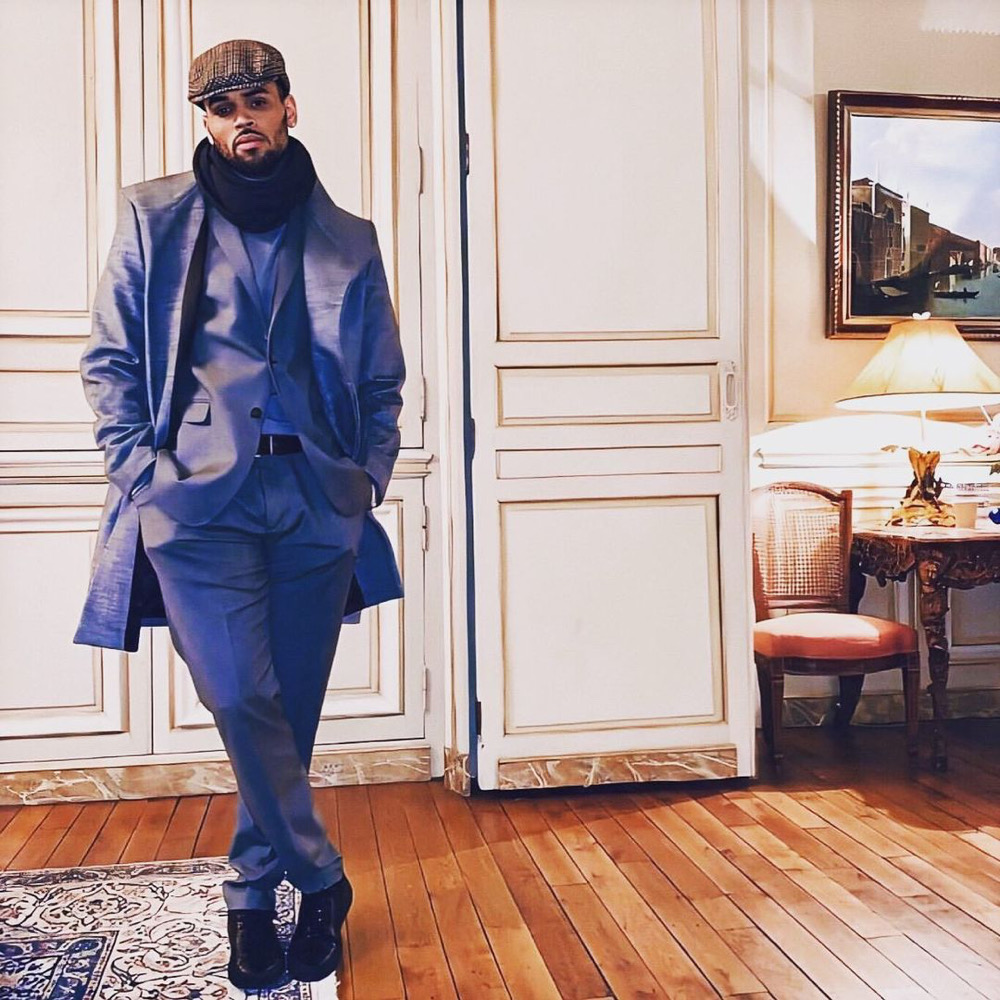 Chris Brown wins big at 2020 Soul Train Awards, L.A.X buys a mansion, Senegalese football icon passes on. Stay in the know with our Rave News Digest which summarizes five of the hottest global news you need to catch up on, saving you time and energy. Consider it your daily news fix.

Chris Brown was the biggest winner at the 2020 Soul Train Awards, scooping four prizes. Chris Brown, 31, won the Best R&B/Soul Male Artist accolade at the Soul Train Awards on Sunday night as well as a hat-trick of Awards; Song of the Year, Best Collaboration Performance, and Best Dance Performance, for his and Young Thug’s “Go Crazy.”

Beyonce won the Video of the Year prize, alongside her eight-year-old daughter Blue Ivy, Saint Jhn, and Wizkid for their collaboration of “Brown Skin Girl,” and Megan Thee Stallion took home the Rhythm & Bars Award.

Other big winners on the night saw H.E.R scoop two awards, for Best R&B/Soul Female Artist and her tune “I Can’t Breathe” won The Ashford & Simpson Songwriter’s Award. Brandy was the recipient of the Soul Train Certified Award, and she dedicated the accolade to her fans.

On sharing the pictures of his new house, L.A.X wrote: “I DREAMT OF DAYS LIKE THIS AND NOW IT’S HAPPENING. I JUST JOINED THE LANDLORD ASSOCIATION OF LAGOS. #newestlanlord #mondaymotivation #ZAZAVIBES #zazamansion”

Enhle Mbali Mlotshwa has lost her legal battle seeking to make her estranged husband, internationally renowned DJ Black Coffee, pay millions in legal fees and maintenance. Black Coffee walked away victorious last week when a judge in the Johannesburg High Court ruled that her demands were not only unsubstantiated but also that they weren’t reasonable.

In the court ruling, the judge ordered that she only get R15 000 a month for spousal maintenance and R50 000 in child support. The actress had demanded that Black Coffee pay her more than R131 000 in monthly maintenance, made up of R80 000 child maintenance for their two minor children, R30 000 for groceries and household items, and R17 800 for her beauty cosmetics.

The former Member of Parliament for Mfantseman in the Central Region, Mr. Ekow Kwansah Hayford, has been laid to rest. Hundreds of mourners made their way to the MA School Park in Mankessim last Saturday to pay their last respects to the former MP who was allegedly killed by armed robbers around Mankessim while he was on his way back home from a political campaign on October 8, this year.

The funeral ground was a sea of red and black, with many mourners shedding tears as they filed past the body of the former legislator. President Nana Addo Dankwa Akufo-Addo, Vice-President Mahamudu Bawumia, the Speaker of Parliament, Prof. Aaron Mike Oquaye, MPs, officials, and supporters of the New Patriotic Party (NPP), and family members and friends of the late MP were among the mourners.

Former Senegal, Fulham, and Portsmouth midfielder Papa Bouba Diop has died aged 42. Diop made 129 appearances in the Premier League and also had spells in England with West Ham United and Birmingham City. He played for Senegal at the 2002 World Cup, scoring the winning goal in the tournament’s opening game as his country beat France 1-0.