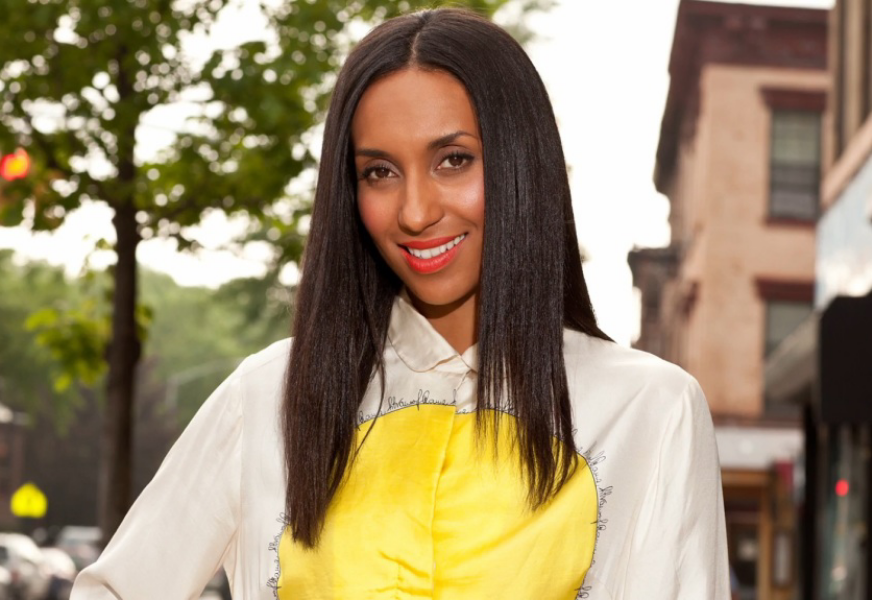 Glam Returns! A Look Back At The Looks We Loved On African Celebs And Style Stars Last Week

On Monday, Anna Wintour announced through an e-mail naming Chioma Nnadi as the editor for vogue.com. Anna Wintour, who remains the artistic director of Condé Nast and the Editor-in-chief of Vogue, has put Chioma Nnadi in charge of all Vogue’s digital content compared to her previous role as fashion news director.

Chioma Nnadi is a London native of Nigerian and Swiss-German descent. She had worked at Fader, Trace, and London’s Evening Standard before joining Vogue.com as a fashion writer in 2010. In 2014, she was named the Fashion News Director and stayed in that position until her newly announced promotion. She will be taking over from Stuart Emmrich, who announced his exit in June. “I am so thrilled that Chioma will be the new editor of Vogue.com. Above all, we know her as someone who intuitively understands fashion and brings to it a genuine love of discovery. She looks in unexpected places and worldwide to find out who is doing the best work and who we should be celebrating now. I absolutely rely on her eye and her cosmopolitanism, and her taste. Even better, she is forward-looking and understands that Vogue needs to reach new audiences and do so in new ways.”

Congratulations to Chioma in her new role!

Glam Returns! A Look Back At The Looks We Loved On African Celebs And Style Stars Last Week

Met Gala 2020 Postponed Due To The Coronavirus Crisis