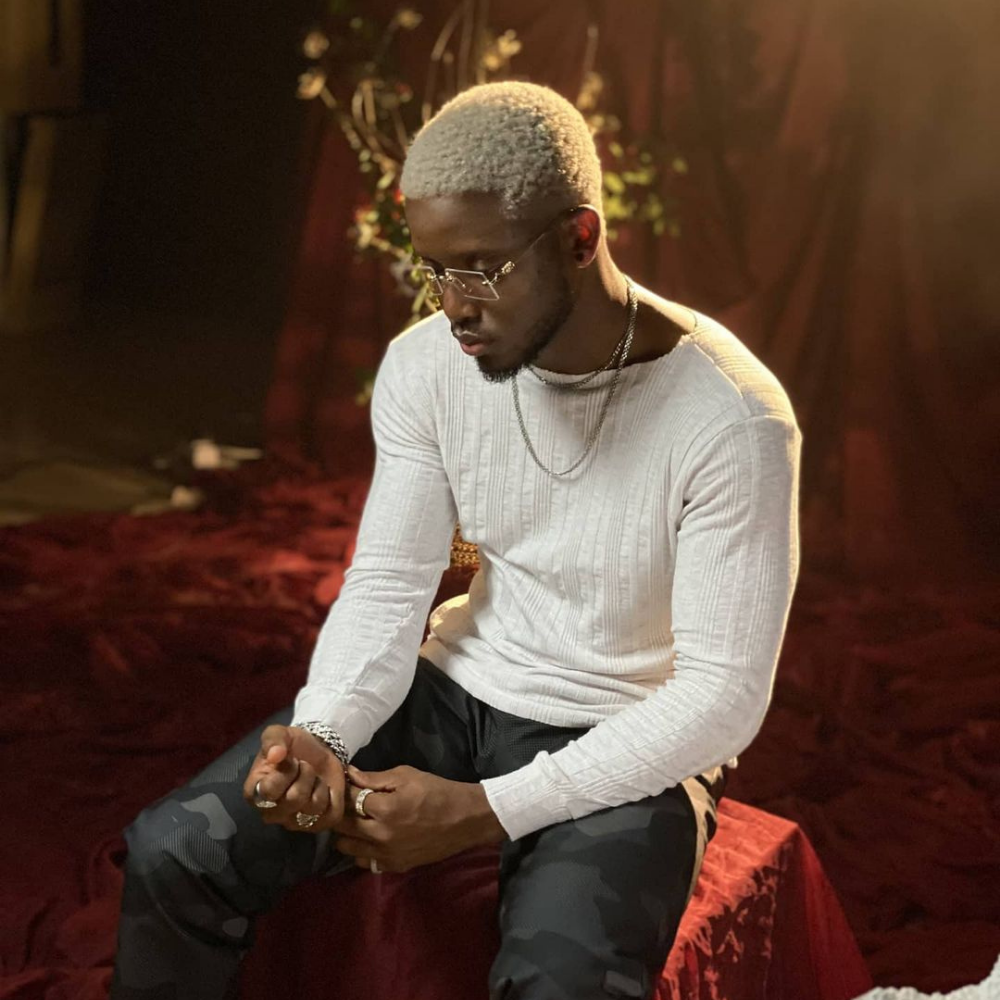 Chike announces secon album, Kanye petitions to change name, Real Madrid makes offer for Mbappe. Stay in the know with our Rave News Digest which summarizes five of the hottest global news you need to catch up on, saving you time and energy. Consider it your daily news fix.

Nigerian singer Chike has announced the release of his second studio album via an Instagram post on August 24. The star revealed that the body of work will drop on January 28, 2022. The album–which is a follow-up to his groundbreaking debut album, “Boo of The Booless,”–will be  titled, “The Brother’s Keeper.”

The producers include KillerTunes, DeeYasso, Loudaa, Echo and more. Chike’s second album is inspired by the drastic changes in his life over the past one year and will have12-14 tracks in it. The Roju hitmaker admits that he has gone from chasing a dream to being able to provide for his family, thus what he seeks to communicate in this new album.

Boo of The Booless received many accolades after its release, including a Headies album of the year nomination. Fans are hoping that this follow up will further cement Chike’s already set reputation.

2. Kanye West files paperwork to change his name to ‘Ye’

Kanye West has filed court documents to legally change his name to Ye – his longtime two-letter nickname. He cites "personal reasons" for the change, which must be approved by a judge. https://t.co/bs6zKngfQH

Kanye West has reportedly filed paperwork to change his name to ‘Ye.’ According to reports, the billionaire rapper, 44, formally filed a petition to change his name from his moniker Kanye Omari West to just Ye, with no middle name or last name, at a Los Angeles court. This move is coming ahead of his forthcoming album “Donda” which he named after his late mother.

West cited ​“personal reasons” for the change. The docs were dated August 11, but not sent into the court system until Tuesday. A judge must approve the petition before it becomes official. This is not the first time West has tried to drop his full name. In 2018, the rapper announced on Twitter that he’s no longer “the being formally known as Kanye West… I am YE.”

After trying to keep the news to herself for the better part of 2021, South African media personality and businesswoman DJ Zinhle has finally let the cat out of the bag by confirming her pregnancy. DJ Zinhle left her fans both shook and happy when she showed off her baby bump on the teaser video for her new reality show titled Unexpected.

The speculation about Zinhle’s pregnancy circulated about a month ago when sources revealed to the press that Zinhle and her partner, Murdah Bongz — of Black Motion fame — were parents to be. The both denied the speculation. Now, with an Instagram post shared on Monday night, the DJ finally spilt the beans.

The Ministry of Education looks forward to welcoming the SOLA community to Rwanda for your study program. Murakaza neza. https://t.co/SFGRrWiSiA

Rwanda will host dozens of schoolgirls being relocated from Afghanistan following the takeover of their country by Taliban militants. Shabana Basij-Rasikh, the founder of a privately run School of Leadership, Afghanistan (SOLA), said on Tuesday that about 250 students, staff and family members were en-route to Rwanda, through Qatar, to begin a “semester abroad for our entire student body.” Ms Basij-Rasikh said they hoped to resettle temporarily and wanted to return to Afghanistan when the situation permitted.

Afghans have been growing desperate to leave their country, in fear of living under Taliban rule, and thousands have been evacuated to other countries. The Taliban, which enforced a strict version of Islamic law when they ran Afghanistan before 2001, retook full control of the country more than a week ago.

Confirmed. Real Madrid have made a formal bid for €160m to sign Kylian Mbappé immediatly. NO green light from Paris Saint-Germain yet. ⚪️🇫🇷 #Mbappé #RealMadrid

Kylian Mbappé has turned down more than three different proposals from PSG to extend the contract. He’s waiting too. pic.twitter.com/cGTAmYVhdb

Real Madrid have made a 160m euros (£137m) bid to sign Paris St-Germain forward Kylian Mbappe. The French World Cup winner, 22, joined PSG in 2017 in a transfer worth £165.7m and his contract expires in June 2022. Mbappe has scored 133 goals in 174 games for PSG and won three Ligue 1 titles and three French Cups. Real, who lost 300m euros in revenue because of Covid-19, have only signed defender David Alaba on a free transfer from Bayern Munich this summer.

However, Sergio Ramos has left the Spanish side on a free to PSG, while another high earner Raphael Varane was sold to Manchester United for £34m and Martin Odegaard to Arsenal for around £30m. Real evidently feel sufficiently confident about their finances to make an approach for one of the most highly-rated players in the world. It is not known how the fee would be structured. If Real is successful, it could trigger a number of deals before the transfer deadline.