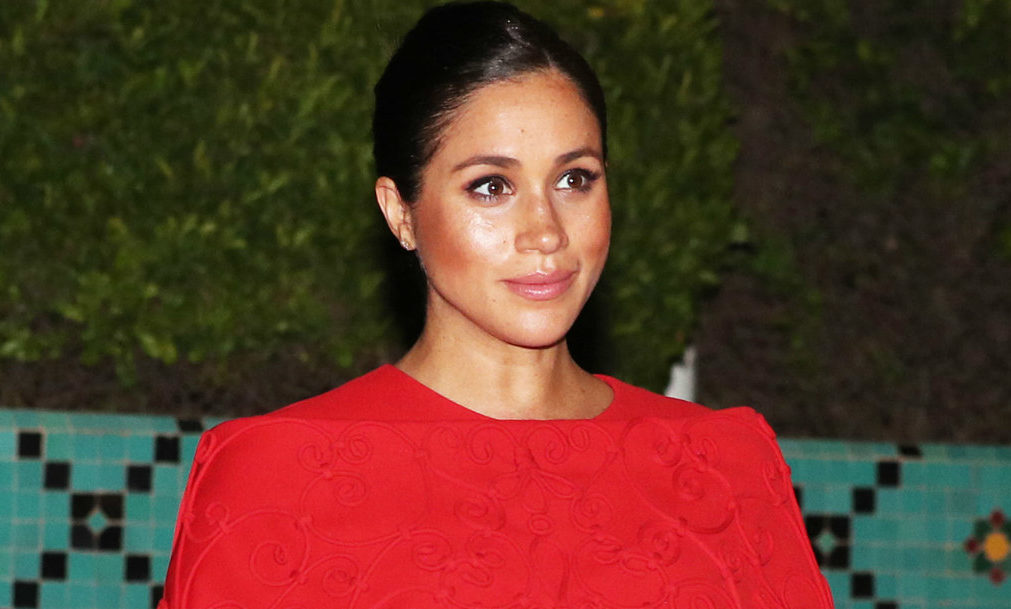 In the wake of the George Floyd murder, more light has been shone on the deep-rooted issue that is Systemic Racism in America. While police brutality and police killings are major problems, it is now very clear that the bigger issue with the unjustified killing of not just George Floyd but a large number of African-Americans before him is racism. Systemic Racism and celebrities speaking out.

As millions, both black and white, go out on the streets to protest this latest act of injustice—even risking their health during the ongoing coronavirus pandemic—many celebrities have taken to social media to speak out against police brutality and systemic racism at large.

“The only wrong thing to say is to say nothing.”

One of the latest celebrities to add her voice to what has become a global conversation is the Duchess of Sussex, Meghan Markle. Explaining why it is important to speak up against injustice, Meghan Markle says “the only wrong thing to say is to say nothing.”

From Breonna Taylor to Ahmaud Arbery, systemic racism, also known as institutional racism, appears to be the major reason white people approach confrontations with black people with a prejudice that doesn’t allow them to think rationally in the presence of a fire arm.

Here are more Celebrities speaking out against systemic racism…

Trevor Noah, host of The Daily Show perfectly explained what systemic racism is all about – If this is the only speech you listen to on this, you’re good to go

Billie Eilish discusses the #BlackLivesMatter coming from a place of white privilege – She just earned all our respect…ALL!

Beyonce leveraged on her 147.3 Million followers to demand for justice – Well, you’ve heard the Queen

Why are they looting?

Oprah Winfrey, who has always been a voice in the black community does not want George Floyd to be just another hashtag – We’re done hash-tagging

Some brands have also been vocal about the situation…

For Marc Jacobs, property can be replaced but lives cannot

We will continue to give you updates as this story unfolds.

On her Instagram stories, popular American-Nigerian influencer Jackie Aina called out brands who use the ‘black aesthetic’ to sell their products, making them to join in the fight for justice.

She later announced that Pretty Little Things had reached out to her concerning her call out.