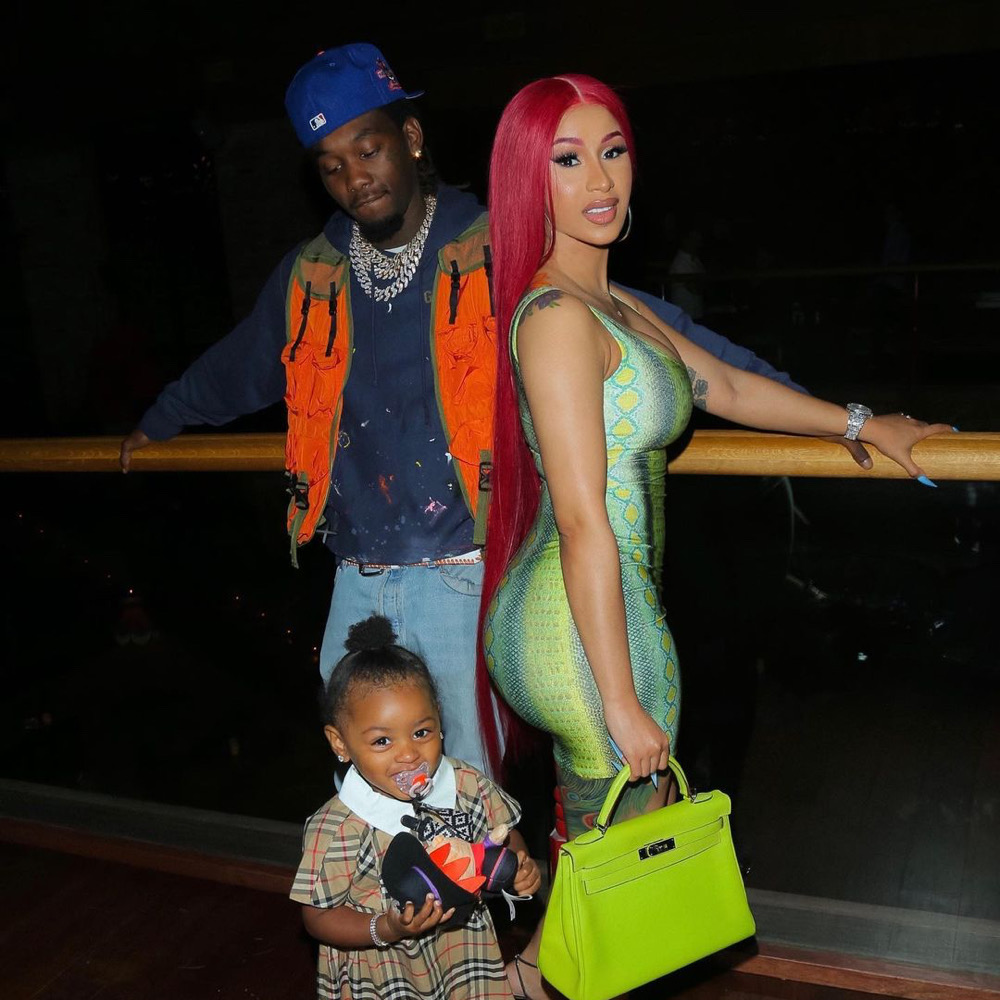 Cardi B says she’s back together with Offset, ASUU, FG meeting inconclusive, postponed, Victor Moses moves to Spartak Moscow on loan. Stay in the know with our Rave News Digest which summarizes five of the hottest global news you need to catch up on, saving you time and energy. Consider it your daily news fix.

1. Cardi B says she’s back with Offset weeks after filing for divorce

Cardi B and Offset are back together again. The “WAP” rapper confirmed on her Instagram Story that she and her estranged husband have been seeing each other, weeks after she filed for divorce. Cardi who shares 2-year-old daughter Kulture with Offset jokingly called herself a “crazy bitch,” adding that one day she’s happy and the next day she’s done with him. However, she admitted that she started missing him.

She also said that they’re “two young motherfuckers that got married early. That’s just what we are. We’re no different than y’all’s dysfunctional ass relationships.” Cardi also clapped back at people who called her materialistic and only took him back after he gifted her a Rolls-Royce for her birthday.

Cardi and Offset were first spotted back together, kissing and celebrating Cardi’s birthday in Las Vegas last weekend. They were then photographed going to a strip club in Atlanta on Monday night. Cardi filed for divorce from Offset in September. The “I Like It” rapper addressed their split on social media, sharing that she was just tired of arguing so much.

Thursday’s conciliatory meeting aimed at putting an end to the strike action embarked upon by university lecturers has been adjourned to October 21. The industrial action, which started over six months ago, is a major reason why universities are yet to resume after the easing of the COVID-19 lockdown.

The Thursday meeting was convened as a follow-up to the previous meeting held with the Senate leadership on Tuesday, where the Minister of Labour and Employment, Chris Ngige, committed to engaging the Academic Staff Union of Universities (ASUU) and other stakeholders to iron out the outstanding issues.

Although Thursday’s meeting could not achieve the suspension of the strike, it concluded on the funding for revitalization of public universities, according to a statement by the labor ministry.

The comprehensive list of categories that will be voted for by the public, cover a wide spectrum of practitioners including radio DJs, club DJs, artists, actors, TV presenters, comedians, sports stars, entertainment writers, and record labels. Special honors will be handed out for Honorary International and Special Achievement.

The torrential rains that devastated parts of the North East Region recently have subsided, but the humanitarian situation in the area remains dire. Some 13,469 people across the region have had their houses destroyed by the floods and are currently putting up in schools, churches, and temporary camps set up by the North East Regional Secretariat of the National Disaster Management Organisation (NADMO).

The North East Regional Director of NADMO, Mr. John Kweku Alhassan, said aside from internally displaced people, 51,736 others were also affected by the floods in other ways.

The 29-year-old Nigeria international had spells on loan with Fenerbahce in Turkey and Italian giants Inter Milan last season. He has not played for Chelsea in more than two years and this is his sixth spell away from Stamford Bridge after he arrived in 2012.