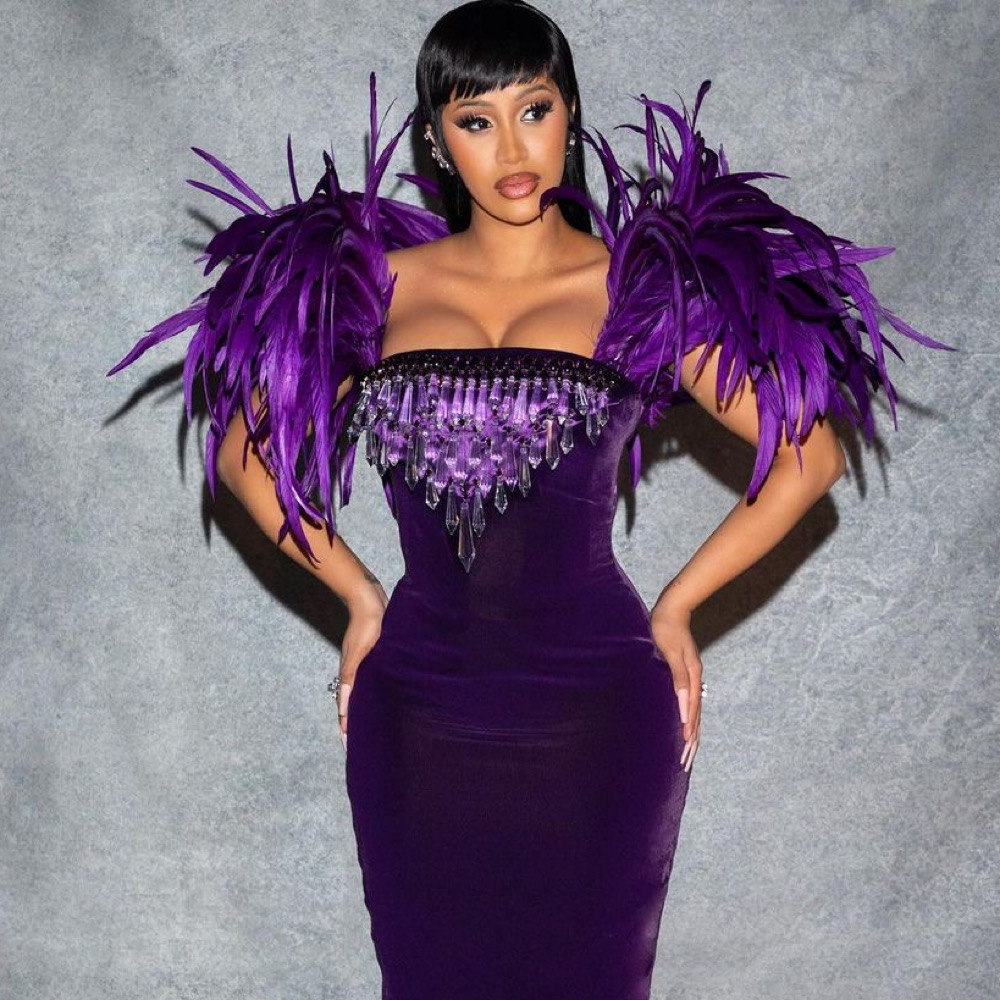 Cardi B wins lawsuit against YouTuber, Singer Olakira endorsed by Masarati, Martial loan deal agreement. Stay in the know with our Rave News Digest which summarizes five of the hottest global news you need to catch up on, saving you time and energy. Consider it your daily news fix.

Cardi B was awarded $1.25 million in damages in a libel lawsuit against Tasha K, a YouTuber who posted videos in 2018 claiming that the rapper was a prostitute who had contracted sexually transmitted infections and used cocaine.https://t.co/zJsPA4zRxv

Cardi B has won her multi-million dollar defamation lawsuit against YouTuber Tasha K who intentionally built a “malicious campaign” to damage the mega superstar’s reputation. According to reports, a federal jury shared their verdict on Monday, January 24 after a two-week trial and decided that the verdict LaTasha Kebe was deemed liable for defamation, invasion of privacy through portrayal in a false light, and intentional infliction of emotional distress.

The rapper received $1 million in general damages and $250,000 in medical expenses. In 2019, she filed a lawsuit accusing Kebe of attempting to defame her with salacious YouTube videos.

2. Olakira gets Maserati gndorsement after hit song ‘Hop In My Maserati’

Still feels like a dream but an official deal with Maserati is now sealed & signed 🤝 #OlakiraXmaserati pic.twitter.com/hVS7lsumDG

2022 started on a good note for Nigerian singer, Ade Ebenezer popularly known as Olakira as he’s recently bagged a massive global endorsement deal with luxury vehicle manufacturer, Maserati. This first-of-its-kind deal is in recognition of his smash hit, “Hop In My Maserati,” which has continued to receive global acclaim.

In a video shared on the brand’s official Instagram page, the singer could barely hide his awe at the amazing deal he surprisingly received during a recent foreign trip. As part of the deal, the superstar has access to Maserati luxury cars in any country he visits. This is also the first time the Maserati brand is going into collaboration with an African artist.

Actor and TV presenter Sivuyile “Siv” Ngesi announced his latest international gig. Speaking to reports, the “Knuckle City” actor confirmed that he will be starring in the highly anticipated American historical film “The Woman King.” He also shared the exciting news on Instagram. He wrote: “Can’t wait for you all to see this magic🍿”

4. Africa Cup of Nations: At least eight killed in crush at Cameroon stadium

Cameroon launches an investigation into a stampede that's killed at least eight people ahead of an AFCON match outside Olembe Stadium in Yaoundé. 🔴Africa Today podcast, updated every weekday https://t.co/m1TPp6megV

At least eight people have been killed and 38 injured in a crush outside an Africa Cup of Nations football match in Cameroon. Videos showed screaming fans being crushed at an entry gate to the Olembé stadium in the capital Yaoundé. Witnesses described chaotic scenes outside the ground as thousands of fans struggled to get access. Two boys, aged eight and 14, are among the dead, and seven people were seriously injured.

Cameroonian President Paul Biya ordered an investigation into the “tragic incident”. The Confederation of African Football (CAF) has also launched its own investigation, and says a minute’s silence will be observed at future matches as a mark of respect to those who died.

Anthony Martial from Manchester United to Sevilla, done deal and here we go! Agreement reached tonight between the two clubs. Player has accepted, Sevilla was his priority. ⚪️🔴 #Sevilla

Sevilla will cover his salary until June. Martial will fly to Spain in the next hours. #MUFC pic.twitter.com/a5U392Es3k

Manchester United have agreed a deal which will see Anthony Martial join Sevilla on loan for the rest of the season, subject to a medical. There is no option to buy and no loan fee but the Spanish club will cover the striker’s wages. France forward Martial, 26, has been targeted by the Spanish club for a number of months.

It is thought he has indicated a willingness to take a pay cut to allow the deal to go through. Martial, who joined from Monaco for £36m in 2015, has told Ralf Rangnick he wants a change of scenery.