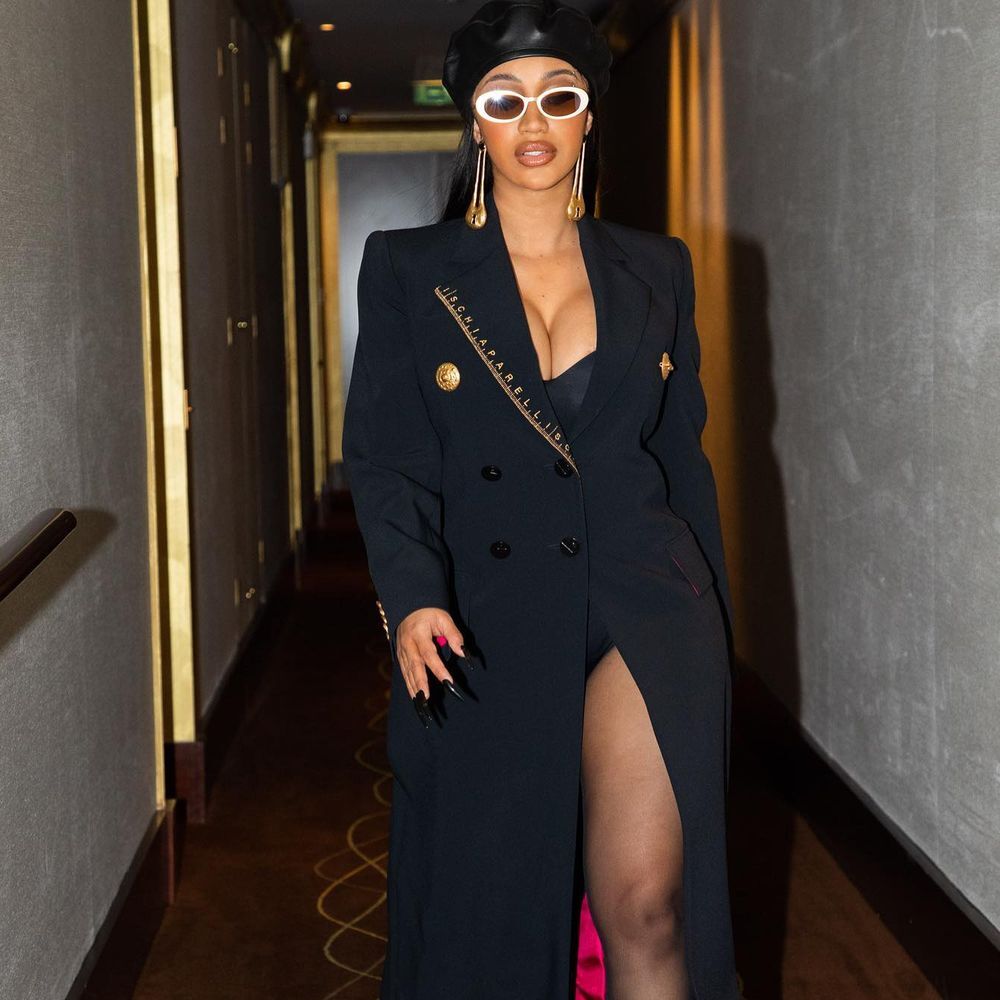 Cardi B to host American Music Award, Obi Cubana arrested and released, Conte appointed as Tottenham manager. Stay in the know with our Rave News Digest which summarizes five of the hottest global news you need to catch up on, saving you time and energy. Consider it your daily news fix.

For the first time ever, rapper Cardi B will take the stage as host of the 2021 American Music Awards when it airs live from the Microsoft Theater in Los Angeles on Sunday, November 21. “When I received the invite to host the AMAs, I was so excited,” Cardi B said in a statement. “I’m ready to bring my personality to the AMAs stage! Thank you to Jesse Collins, ABC and MRC for making this happen.”

Nigerian businessman and socialite, Obinna Iyiegbu popularly known as Obi Cubana was arrested on Monday, November 1, by the EFCC. According to reports, his case borders on alleged money laundering and tax fraud. “Obi Cubana was arrested and brought to the EFCC headquarters on Monday afternoon over allegations of money laundering and tax fraud. He is being grilled by detectives as we speak,” a source revealed. After the news of his arrest broke, many Nigerians including his close friends, associates and family members clamored for his release.

On Tuesday, the socialite was released from the custody of the Economic and Financial Crimes Commission (EFCC). According to several reports, the businessman was released on administrative bail. The businessman has since taken to his Instagram page where he hinted about his release. “Okpataozueora! I love you ALL!!❤❤❤❤❤. Unbroken. #manoftheyear2021,” he wrote. The multi-billionaire made headlines earlier in the year after the burial of his mother which was themed “The event of the year” by many tabloids.

Ghanaian Afro-dancehall artist Stonebwoy is hosting the first ever “Amapiano & Brunch” show in Ghana with South African Dj Uncle Waffles. African genres are taking over the world and amapiano is a global wave cutting through the walls of the world now.

Uncle Waffles knows how to juggle the amapiano music well which she weaves with her spectacular dances moves while Djing. Weeks ago, the talent caught the eyes of Drake. She will be performing alongside the Ghanaian star Stonebwoy hosting the first ever amapiano event sponsored by Front/Back and Martell.

Ethiopia’s government has declared a nationwide state of emergency as war intensifies in several regions in the country. The government had earlier urged people in the capital Addis Ababa to arm themselves, as rebels from the northern Tigray region advance to the south. A local news site, Addis Standard, reported that the justice minister was giving a media briefing about the state of emergency announcement.

Tottenham have appointed former Chelsea and Inter Milan boss Antonio Conte as their new manager until summer 2023. The Premier League club sacked Nuno Espirito Santo on Monday after just 17 games, with Spurs eighth in the table. Tottenham says there is “an option to extend” 52-year-old Conte’s deal with them. “I am extremely happy to return to coaching, and to do so at a Premier League club that has the ambition to be a protagonist again,” said Conte.

Conte’s first game will be at home against Dutch side Vitesse Arnhem in the Europa Conference League on Thursday before Spurs play at Everton in the league on Sunday. “His track record speaks for itself, with vast experience and trophies in both Italy and England,” said Tottenham managing director of football Fabio Paratici. “I know first hand the qualities Antonio can bring to us, having worked with him at Juventus, and look forward to seeing his work with our talented group of players.”