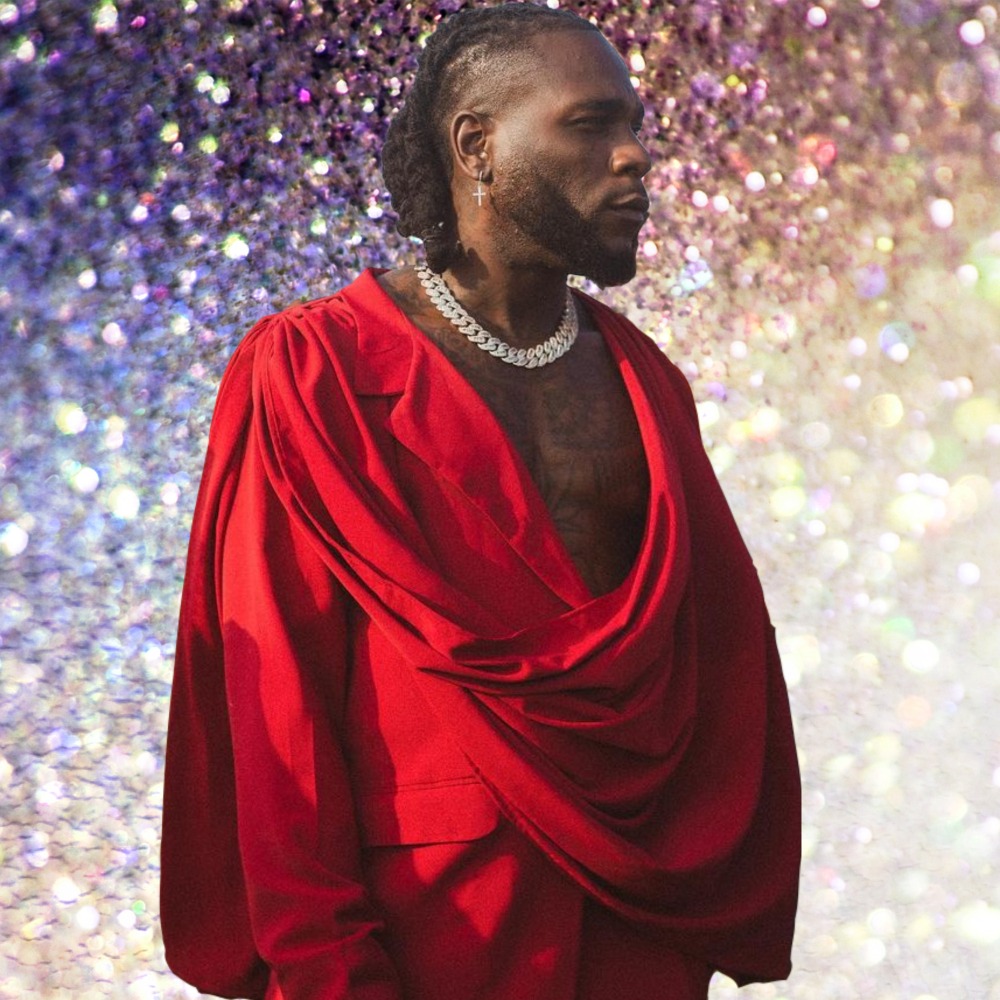 Burna Boy makes strides on Spotify, Nick Cannon reportedly expecting his 7th child, FIFA, to consider holding World Cup every two years. Stay in the know with our Rave News Digest, which summarizes five of the hottest global news you need to catch up on, saving you time and energy. Consider it your daily news fix.

To mark Africa Day 2021, Spotify took a look at the top globally streamed artistes from the African continent between March and May 2021. With fans from London to Paris and Sydney to Toronto streaming his music via Spotify, it’s not surprising that popular Nigerian singer and songwriter, Burna Boy, takes the top spot.

Nick Cannon may have another baby on the way. The multi-faceted entertainer has reportedly fathered a seventh child with Alyssa Scott. The “Wild ‘N Out” model announced that she was pregnant on Thursday, May 20, sharing a naked photo from her maternity shoot. In her caption, she wrote “Zen S. Cannon,” seemingly implying that Nick Cannon is the father.

When asked if “The Masked Singer” host was her baby’s daddy, Scott responded with a series of heart-eye emojis. Scott, who is 34 weeks pregnant, also thanked a fan who told her that she and Nick would have a beautiful baby. This would be his seventh child, as he announced that he is expecting twin boys with radio DJ Abby De La Rosa just last month.

The COVID-19 vaccination program for SA’s Olympic and Paralympic athletes will begin in earnest on Monday, the SA Sports Confederation and Olympic Committee (SASCOC) announced in a statement on Friday night. The rollout for athletes and other accredited team members, including coaches, managers, and officials, will take place in Johannesburg, Pretoria, Cape Town, Bloemfontein, and Durban.

4. Ghana to be removed from EU money laundering list

Ghana is expected to be taken off the list of countries with high levels of deficiencies in Anti-Money Laundering (AML) and Counter-Terrorist Financing (CTF) regimes. The exclusion of Ghana from the list is expected to be announced in June this year.

The decision to take Ghana off the list was reached after a meeting between President Nana Addo Dankwa Akufo-Addo and the European Council president, His Excellency Charles Michel.

The European Commission in May 2020 listed Ghana and 11 other countries as having lapses in the country’s AML and CFT regimes, thus posing significant threats to the European Union’s financial system.

Football’s world governing body FIFA is set to launch a feasibility study into holding the men and women’s World Cups every two years instead of four. The proposal, by Saudi Arabia’s football federation (SAFF), received backing at FIFA’s annual congress. The study will also look at the qualifying competitions for these tournaments.

Moving to a biennial schedule would impact other international tournaments such as the European Championship, which also takes place every four years, in the even years between World Cups.