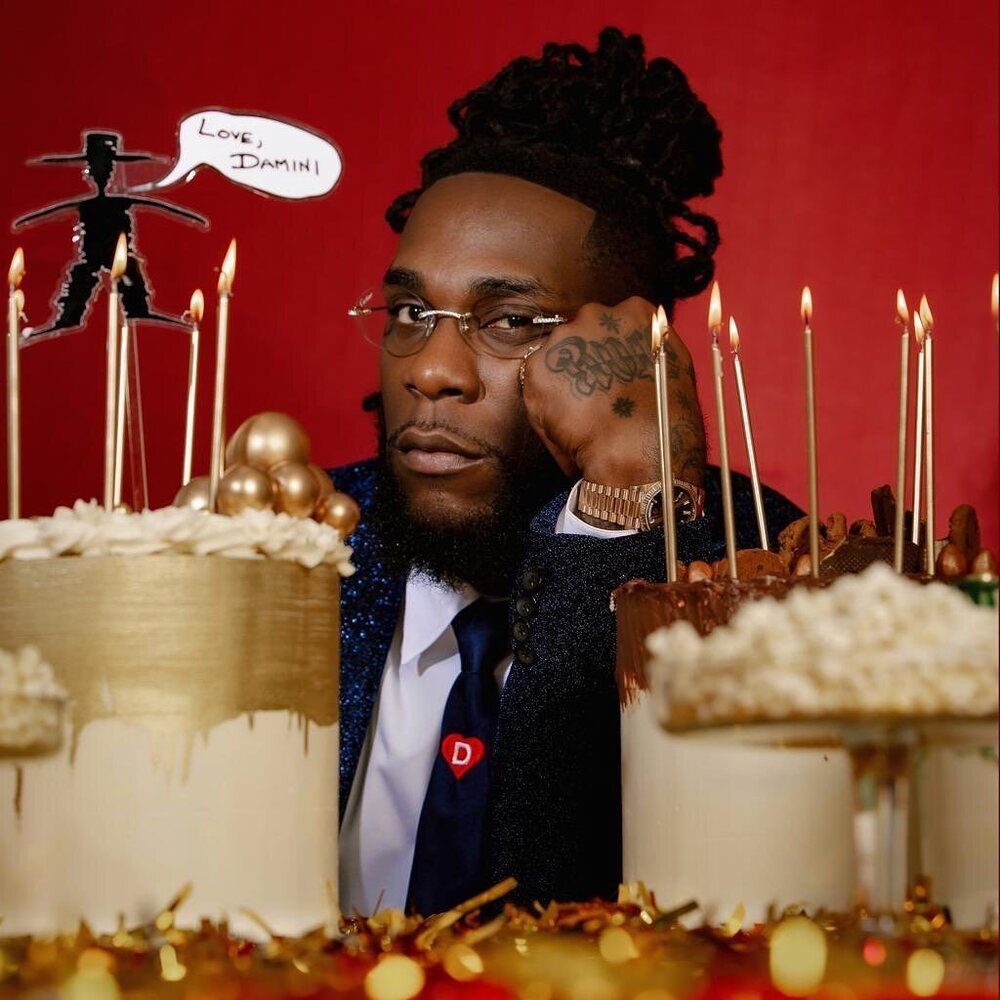 After months of anticipation, Burna Boy has finally released his sixth studio album titled Love, Damini. On Love, Damini is the third single of this era titled For My Hand, a love song where Burna Boy collaborates with Ed Sheeran to mesmerize listeners with harmonies.

However, this week, the African Giant isn’t the only one who gave fans new songs to vibe to all weekend long. Late singer, Sound Sultan‘s team is keeping his memory alive and in our hearts. Beginning the rollout of songs in his upcoming posthumous album, fans of the beloved artist have been blessed with Friends, a befitting song to help us remember the music icon. Other artists also dropped bangers for us to groove to all weekend long. Here are the top five SRApproved tracks to get your weekend started on a good note.

It is an exciting time for Burna Boy as his new single For My Hand, which features British singer Ed Sheeran, arrives alongside his sixth studio album Love, Damini. This album was originally supposed to come on July 2 but was pushed back. Despite the delay, the music is well worth the wait as the 19-song tracklist boasts amazing features. On For My Hand, the duo harmonizes about dancing with their lovers forever.

Mavin’s buzzing singer Crayon, after his lovely delivery on Overdose, releases his first single of the year titled, Ijo (Laba Laba), produced by Sarz, mixed and mastered by Johnny Drille. The song is an Amapiano tune that comes with inspiring messages to dance away our sorrows like butterflies. The release of this song prepares listeners for Crayon’s debut album which he says is in the works.

Native Sound System, the collective of DJs and producers put together by Native group have released their second single of the year and second-ever single titled Wedding Ring. On this record, the Avengers of Nigerian alternative music; Wani, Odunsi, Odeal, and BOJ were assembled to give listeners a beautiful song worth the listen. The synth-heavy song sees the quad deliver catchy and danceable verses.

Skales is back with new music. This time, the singer enlists the help of rising Nigerian singer 1Da Banton on the remix of his hit song Say You Bad to add his on spin on it. In his words, music is life; it takes away your sorrows, motivates you, and gives you joy. Listeners can definitely feel the joyful vibe from this new song and it indeed has the potential to stick around for a while.

In a bid to keep his memory alive, the late talented act and songwriter, Sound Sultan’s estate has released a new song titled Friends. The new single serves as a follow up to his previously heard Single titled, Fayaa Fayaa featuring Duktor Sett. Friends is taken off his soon-to-be-released Post humorous album titled Quality CHQ.