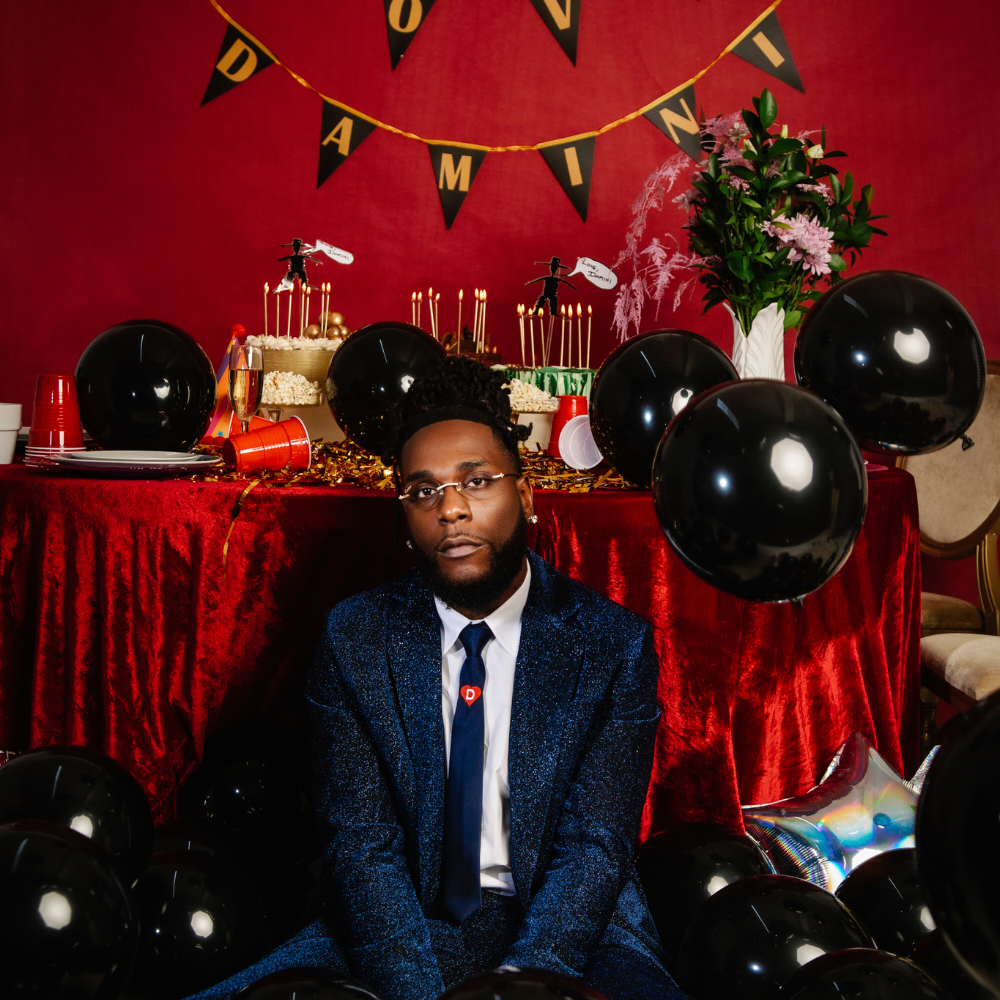 What You Need To Know About Washing Your Natural Hair

On the heels of his successful tour performances across Europe and the US, grammy-winning singer and African giant, Burna Boy puts out a staggeringly impressive body of work in his wildly anticipated sixth studio project, Love, Damini.

Burna Boy’s most personal body of work yet, Love, Damini boasts of two hit singles—”Kilometre” and “Last Last,” a banger that samples Toni Braxton’s classic, “He Wasn’t Man Enough,” and has reached nearly 2 billion streams worldwide to date and gained virality on TikTok—all leading up to this project where Burna pulled out all the stops in this 19-tracked album that speaks on the different sides to him as an artist. For his sixth studio album, Burna taps a wide array of big-name talents made up of sensational hit-making artists who join him on this personal project. They include Dancehall icon, Popcaan who appears on the eleventh track, “T.A.S.,” Blxst and Kehlani are featured on the twelfth track, “Solid”, while Ed Sheeran on the album’s thirteenth track, “For My Hand.” J. Balvin hops on “Rollercoaster,”. There’s also “Cloak & Dagger” which features British rapper J. Hus, who collaborated with Burna previously on his own song, “Play Play”, “How Bad Could It Be” feat. Khalid, and a stupendous list of other incredible artists. The iconic and legendary south African powerhouse, Ladysmith Black Mambazo powerfully opens and closes out the album which is home to other tracks like ‘Whiskey’, ‘Different size’, ‘Dirty Secrets’, ‘Wild dreams’, ‘Common Person’, and ‘Vanilla’.

Accompanied alongside this album release is the official video for “For My Hand” featuring both  Grammy-award-winning artists — Ed Sheeran and Burna Boy himself, the ‘For My Hand’ visuals are everything and more, with top-quality artistry and synergy between these two greats, that breathe life into the sweet sound that is ‘For My Hand’. Shot in London, this singular track is already deemed a fan favorite especially after the African giant recently joined Ed on stage at Wembley Stadium to officially debut the song and perform it live together for the first time.

Burna Boy’s last album, Twice As Tall, was a massive success, taking home the Grammy for Best Global Music Album. Now with a tracklist this stacked, posits say it seems like “Love, Damini” might follow in its footsteps. Burna Boy’s sixth studio album, “Love, Damini” is out today on all digital platforms.

What You Need To Know About Washing Your Natural Hair