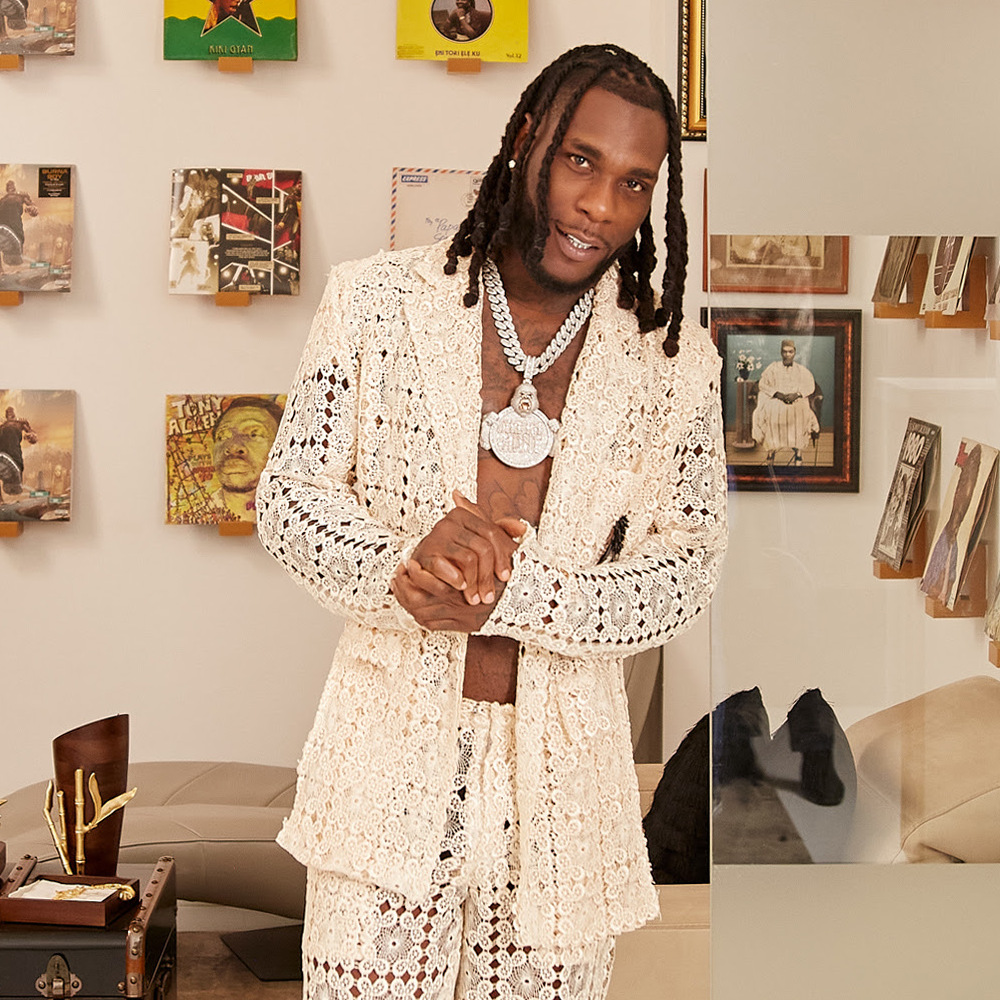 Multiple international award-winning singing sensation, Burna Boy joins the league of exceptional personalities as he opens his door and heart to fans and friends alike with an iconic Architectural Digest magazine article and Open Door feature. Architectural Digest, an American monthly magazine founded in 1920 with over 100 years of excellence, has interior design and landscaping as it’s principal subjects, rather than pure external architecture.

Known for its affluent and style-conscious readership, Architectural Digest who recently released the annual AD100 list recognizing the most influential interior designers and architects around the world, featured the Afro-fusion pioneer in this edition.

The affable and enigmatic singer, in an exclusive, in-depth look at his resplendent home, wows the audience first as the first Nigerian entertainment personality to be featured on Architectural Digest’s Open Door series and secondly, as he takes us through the intricate design techniques and innovations, a synergy of Art, beauty, and creativity, that make his home, his safe place.

In an article written by Chiké Frankie Edozien for the Architectural Digest magazine, the writer describes Burna’s abode as a “continuous, free-flowing area, with one interior leading right into the next—sans doors.”

“Of particular note is the main living room, which leads to a massive window overlooking the swimming pool and tended gardens. Overall, the compound evokes the serenity of the lagoons, creeks, and the greenery of the Port Harcourt region.”

As one who constantly finds new ways to tap into the stream of creative consciousness, honors his craft and is the epitome of the most glorious version of himself, this relaxed, goofy glow of self-love has never looked so good on anyone as it does on the African giant in his lair – where everything is right with the world.

Burna Boy who is on a continuous musical reinvention project is now creating an identity outside of his music as the Grammy winner takes us on an intimate tour of his space. With each piece and design, he tells a story that indeed reflects a softer and witty side to him that’s rarely seen. Burna Boy Architectural Digest