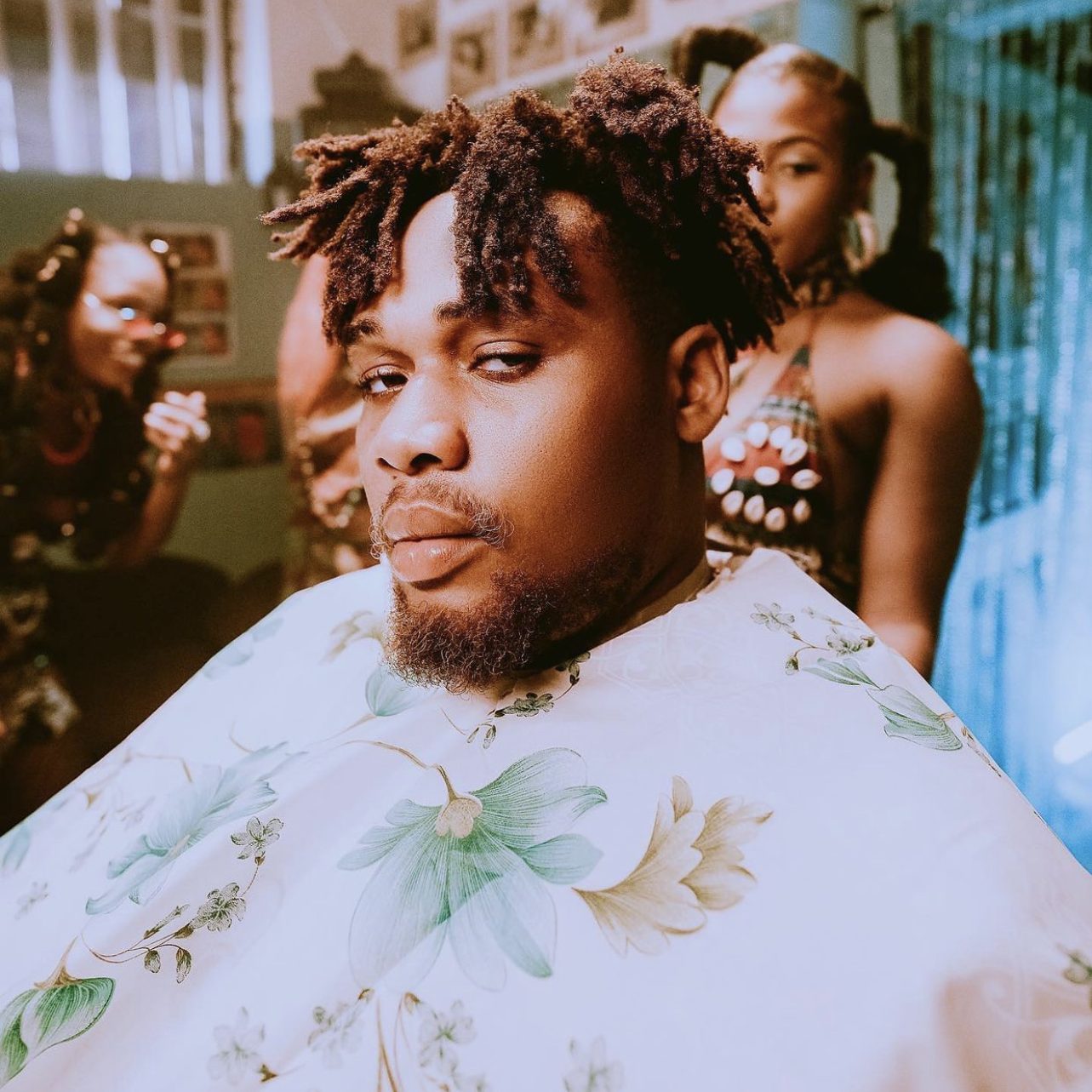 It looks like it’s “delivering-on-promises” season, and we are definitely not complaining. Afrobeat artists across West Africa who have promised their fans singles and projects since last year are finally delivering on those promises. After months of waiting and anticipating, BNXN formerly known as Buju has finally released the remix of his hit song, Kilometer featuring fan-favorite artist Zinoleesky.

Ghanaian serial hitmaker, Kwesi Arthur has also dropped his highly anticipated debut album, Son of Jacob which houses potential bangers like Toxic, Baajo, Celebrate, and much more. In the spirit of TGIF and the impending groove this weekend, we’ve put together the top five hottest new Afrobeats songs for your pleasure.

After months of pushing back the release and fans asking for it to be dropped and, of course, controversies, BNXN has finally dropped the remix to his hit song, Kilometer. After a snippet of Zinoleesky’s verse went viral on social media a few months back, fans have been anticipating the release of the potential amapiano hit. The original track was from Buju’s debut EP titled Sorry I’m Late. Kilometer remix was produced by Rexxie, and the said Zinoleesky’s verse even sounds better in full.

Hot off his newly released album, Gbagada Express, Afrobeats singer BOJ linked up with one of the most talked-about artists of the year, Fireboy DML, to give us Owo Ni Koko which is the first song on the album. Meaning “Money is the main thing,” Owo Ni Koko sees both artists deliver their distinct vibe and style all through the track with BOJ rapping and Fireboy DML singing about making money to spoil their loved ones.

Since announcing the coming of his album, Son of Jacob, Ghanaian artist Kwesi Arthur has been giving us bits of what to expect. With the album’s release, one song seems to stand out to fans: Toxic featuring Nigerian artist Adekunle Gold. Both delivering smooth Afro-R&B danceable verses while singing about being toxic people in situationships, this track is sure to be on the tongues of people for a long time.

Starboy Entertainment singer and songwriter, Daniel Terry Akewe, professionally known as Terri, dishes out a new song titled For Here which is off his just-released sophomore extended playlist project, In Transit. On Princeton-produced song, he assures his lover of his love while comparing the proximity of her love to metaphorical instances. With a similar writing style as his label boss, Wizkid, Terri definitely served fans a groovy jam.

BOJ is here with an exciting new song also off his new Gbagada Express album called Awolowo, in which he recruits worldwide vocal juggernaut and award-winning artist Wizkid and Ghanaian artist DarkoVibes. While Awolowo is not a new song as the original was released back in 2019 and featured Ghanaian acts Kwesi Arthur, Joey B, and DarkoVibes, this version with Wizkid is new and sees the Grammy-winner deliver his verse with a fascinating vocal dexterity.