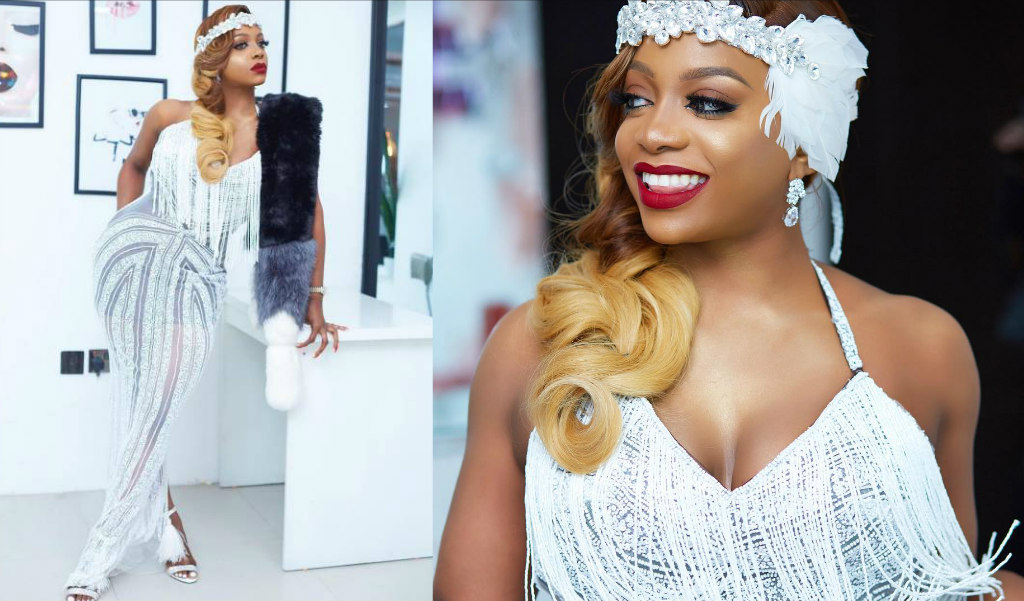 Chioma Ikokwu, one of the co-founders of popular Lagos-based hair boutique, Good Hair Limited, turned a year older yesterday and per her style, she was all glammed up for her day! The gorgeous socialite went for old Hollywood glamour as the theme for her photoshoot and we have to say she nailed it to a tee!

For those needing an intro, Chioma Ikokwu is one of the founders of London and Lagos-based hair boutique, Good Hair Limited, hence she is popularly known as Chioma GoodHair. Chioma, who grew up in Lagos first started Good Hair as a hobby together with her good friend Kika Osunde. What was started out of passion, soon became a successful business. But before embarking into the world of business, law was the field she belonged, having studied law at the University of Birmingham.

Soon after completing her first degree, the beautiful entrepreneur went on to complete an LL.M (Master of Laws) in International and Environmental Law and International Commercial Arbitration at the University of London. She also attended the Nigerian Law School. Now, if this isn’t a stellar example of beauty and brains, you tell me what is.

For the photoshoot, Chioma Ikokwu donned two glamorous outfits; a bright red gown designed by Jane Michael Ekanem and a beaded sheer white dress by one of her best buddies, Og Okonkwo of Style Temple.

But they ain’t no glamour without makeup so Bebe Omagbemi of Bibyonce was on deck to deliver the perfect makeup look which worked for both outfits. Chioma’s hair was expectedly from the Good Hair brand but was styled by Bernard Smiless and adorned by Urez Kulture. The shots were captured by Bisi Daniels of Bisi Daniels Photography along with Emmanuel Arewa of Spotlight Photos and Imagery. 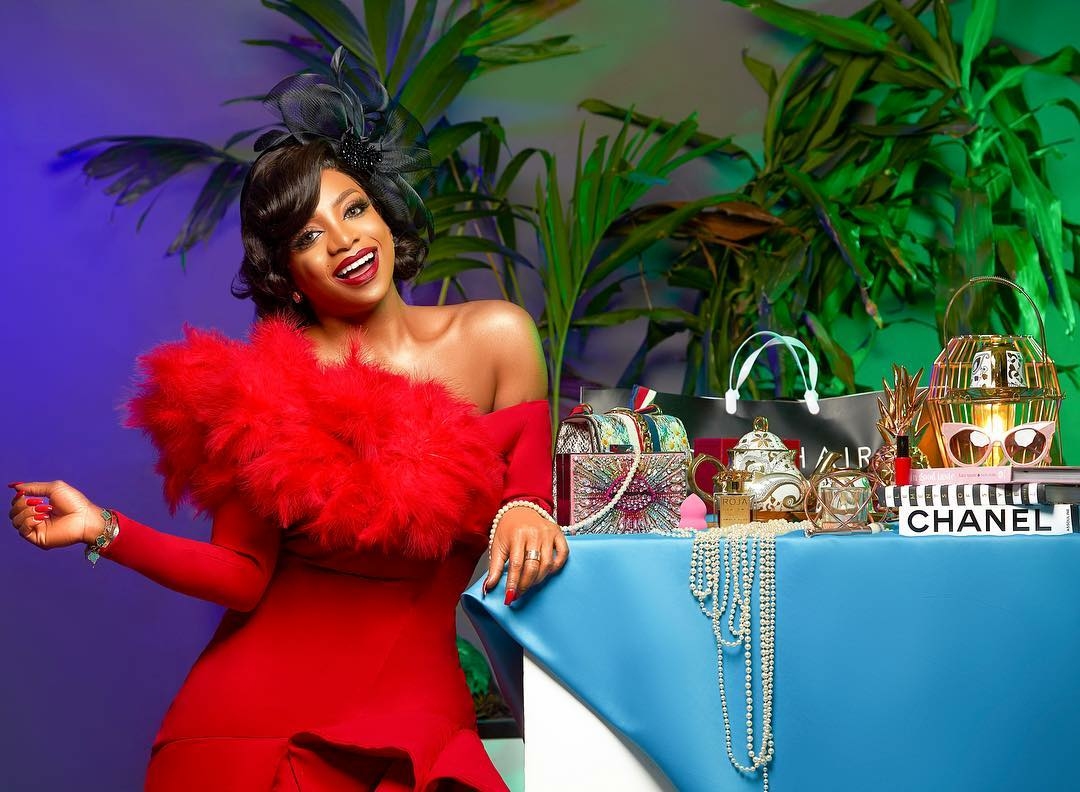 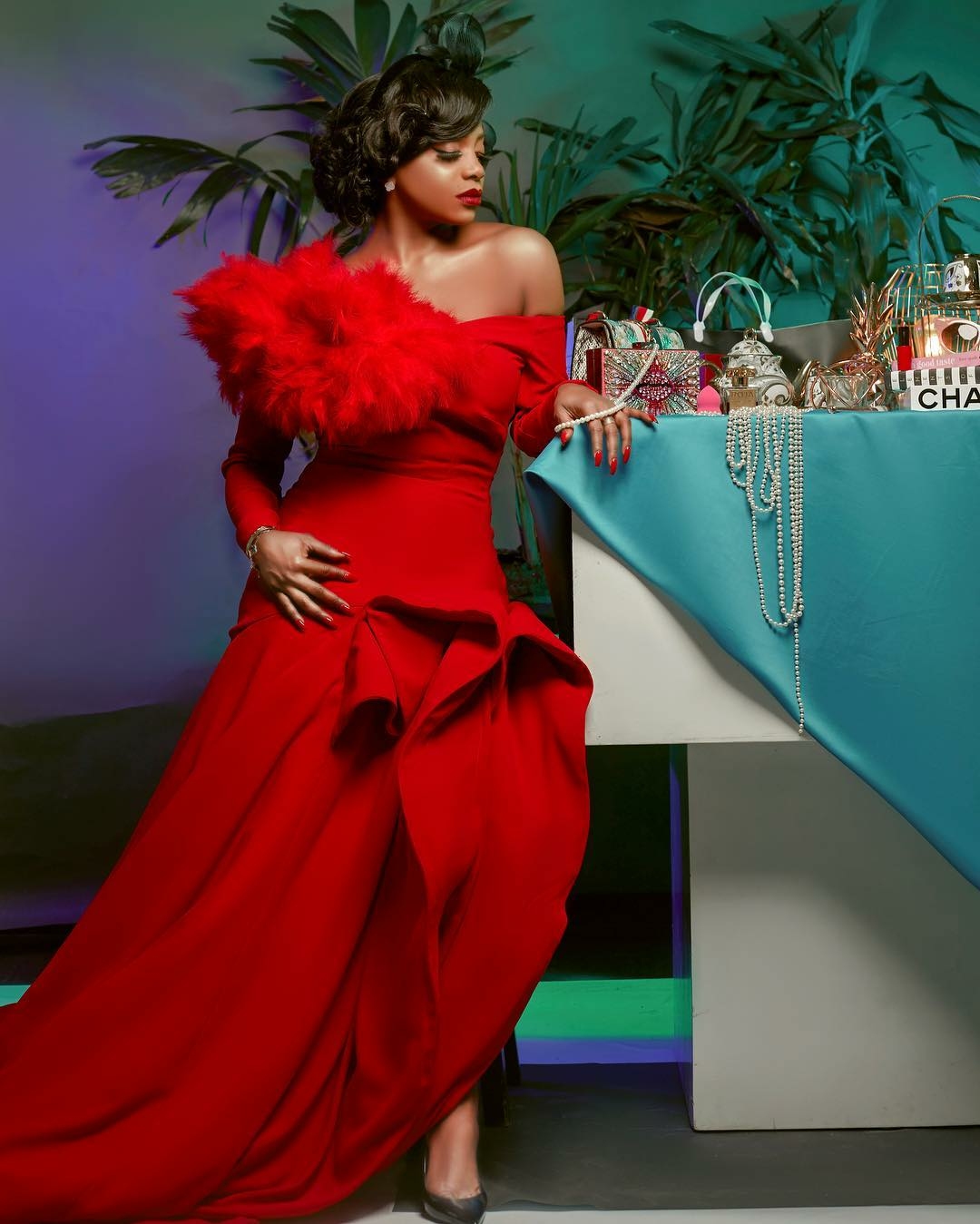 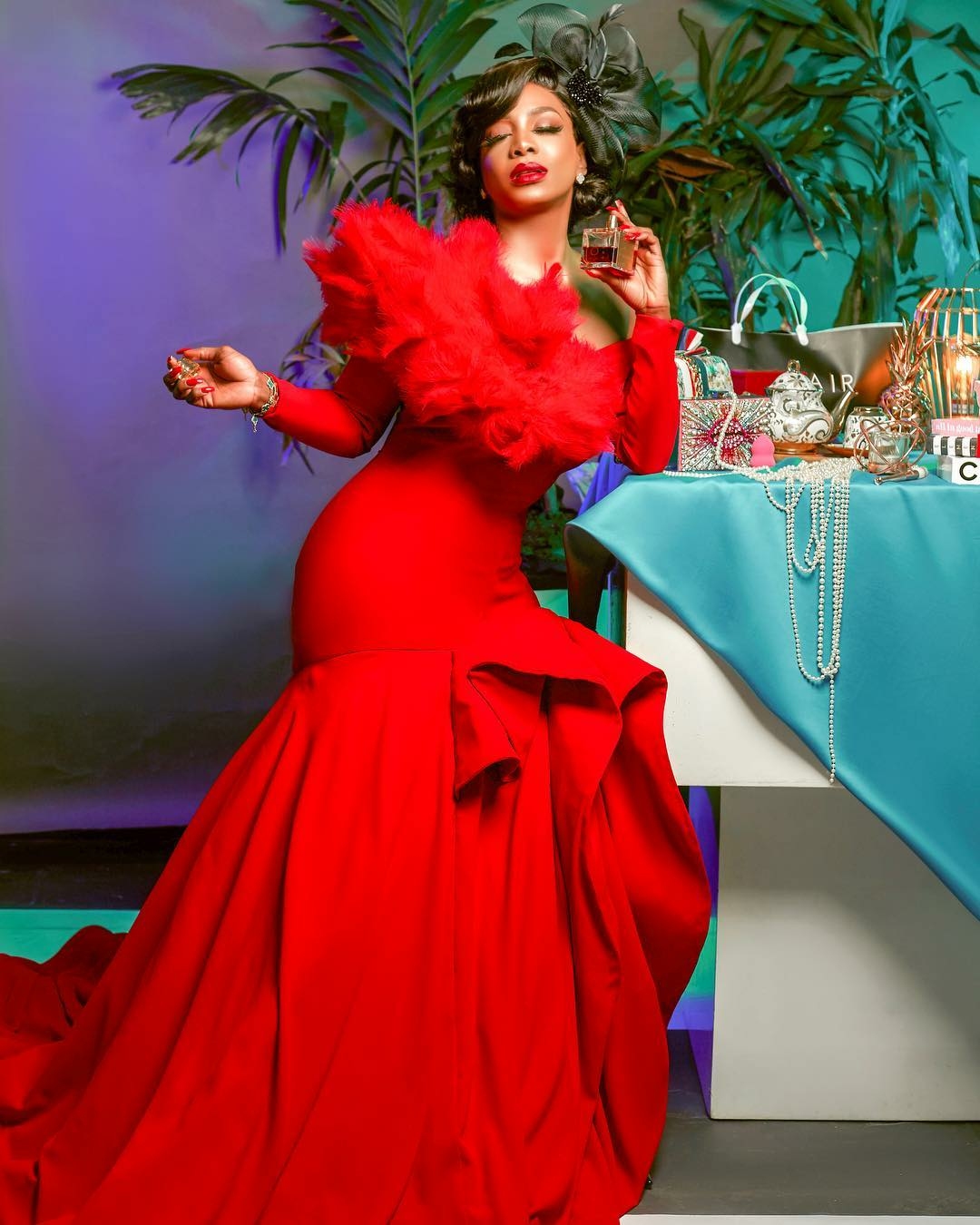 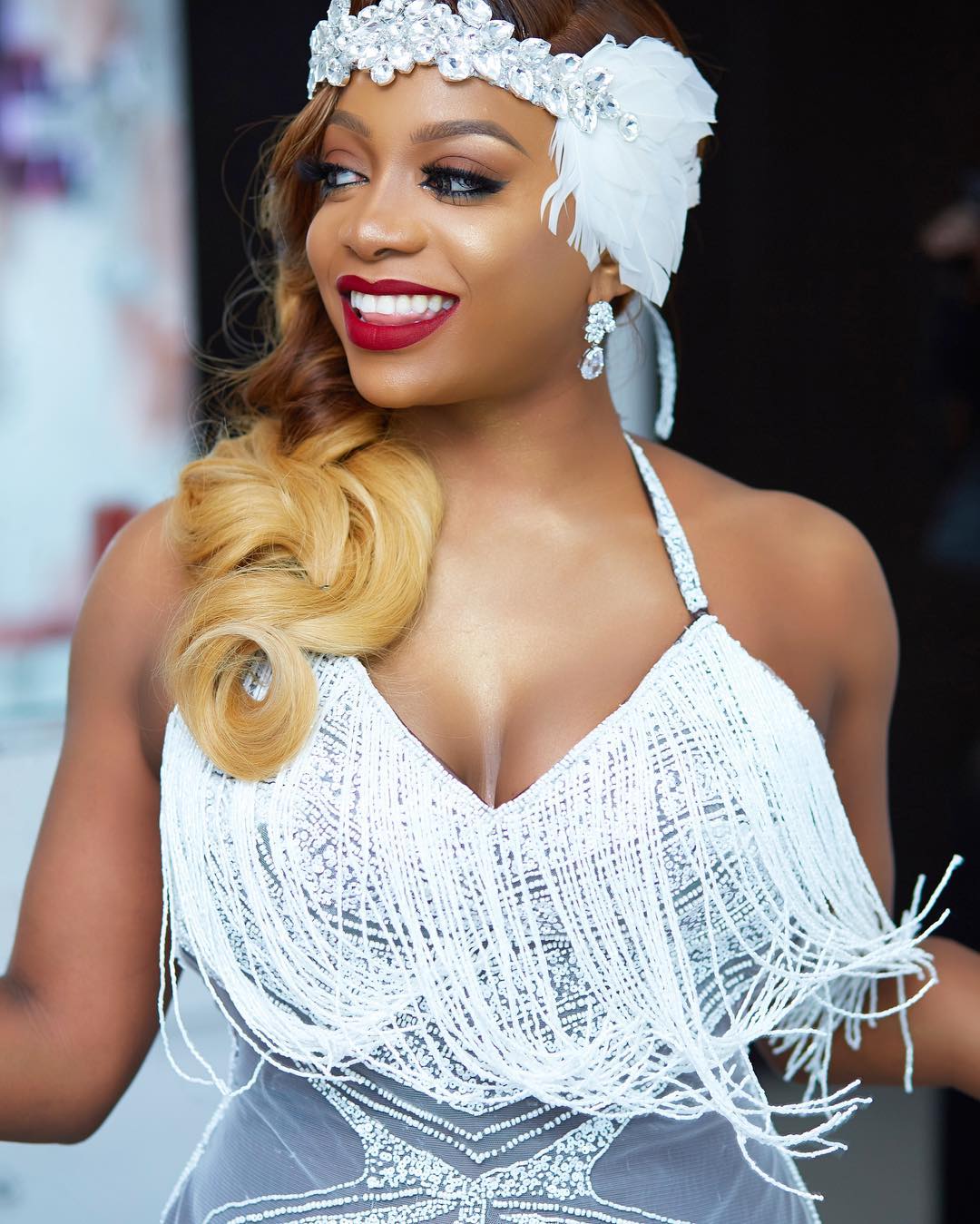 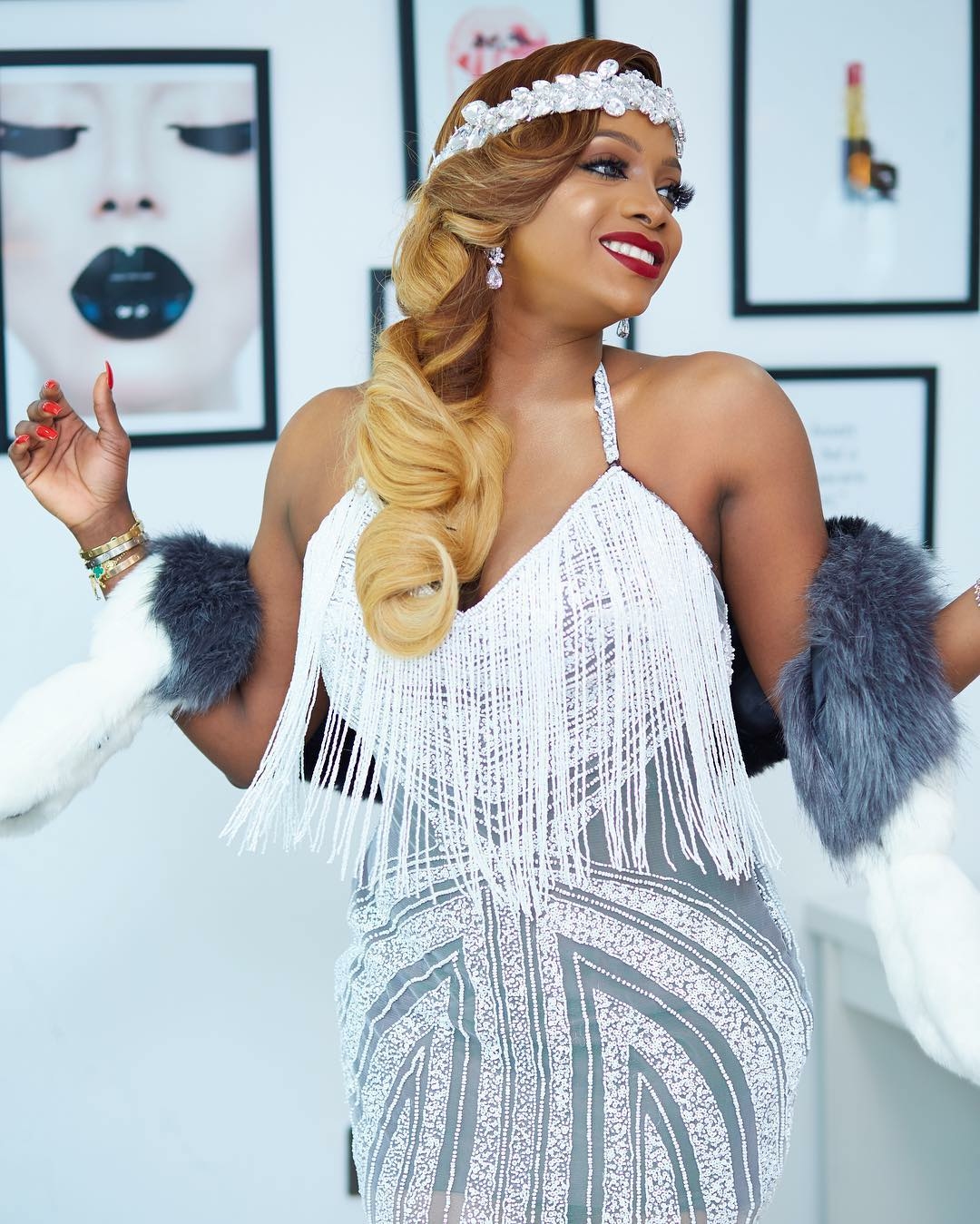 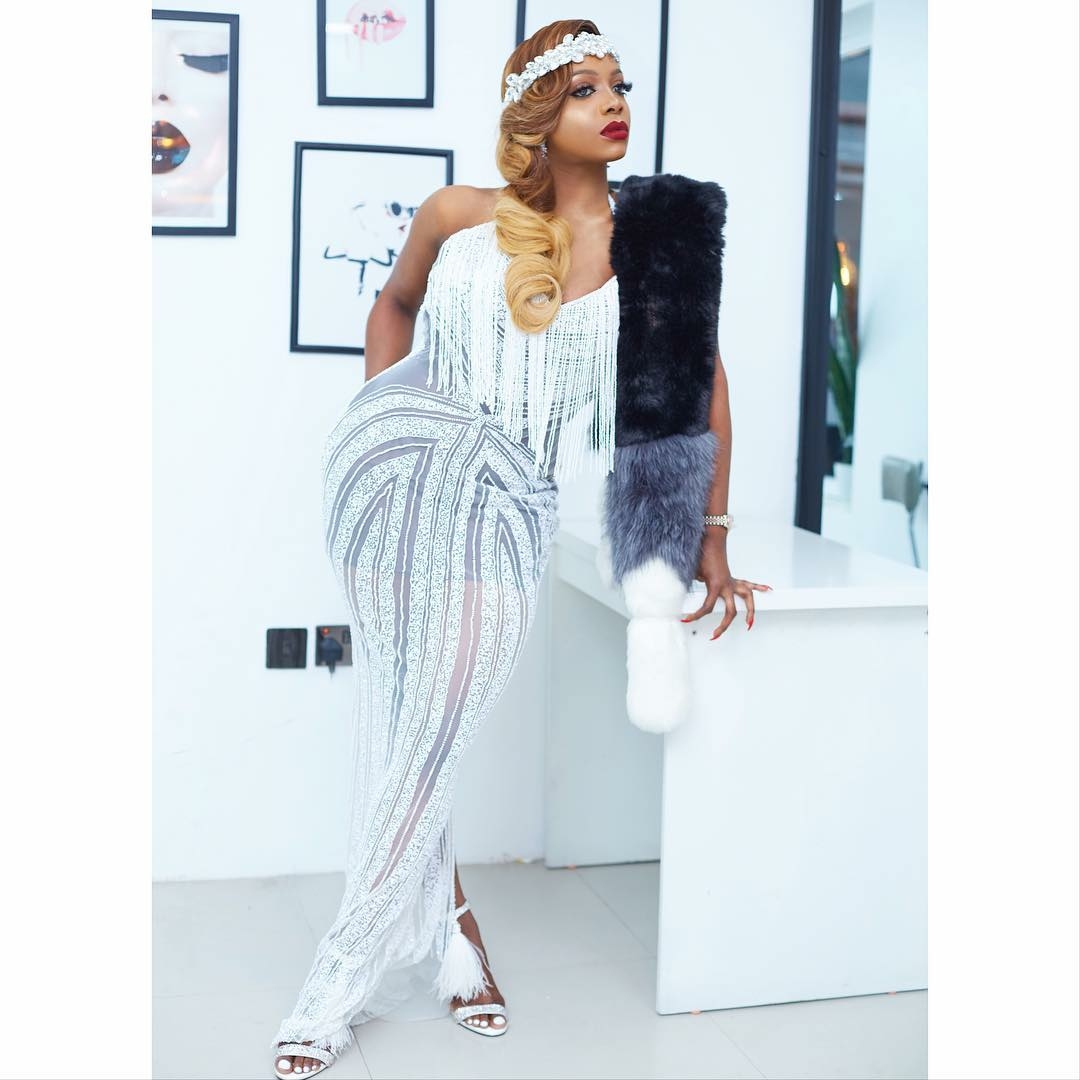 While at it, check out Tonto Dikeh looking pretty in pink for her birthday photoshoot!