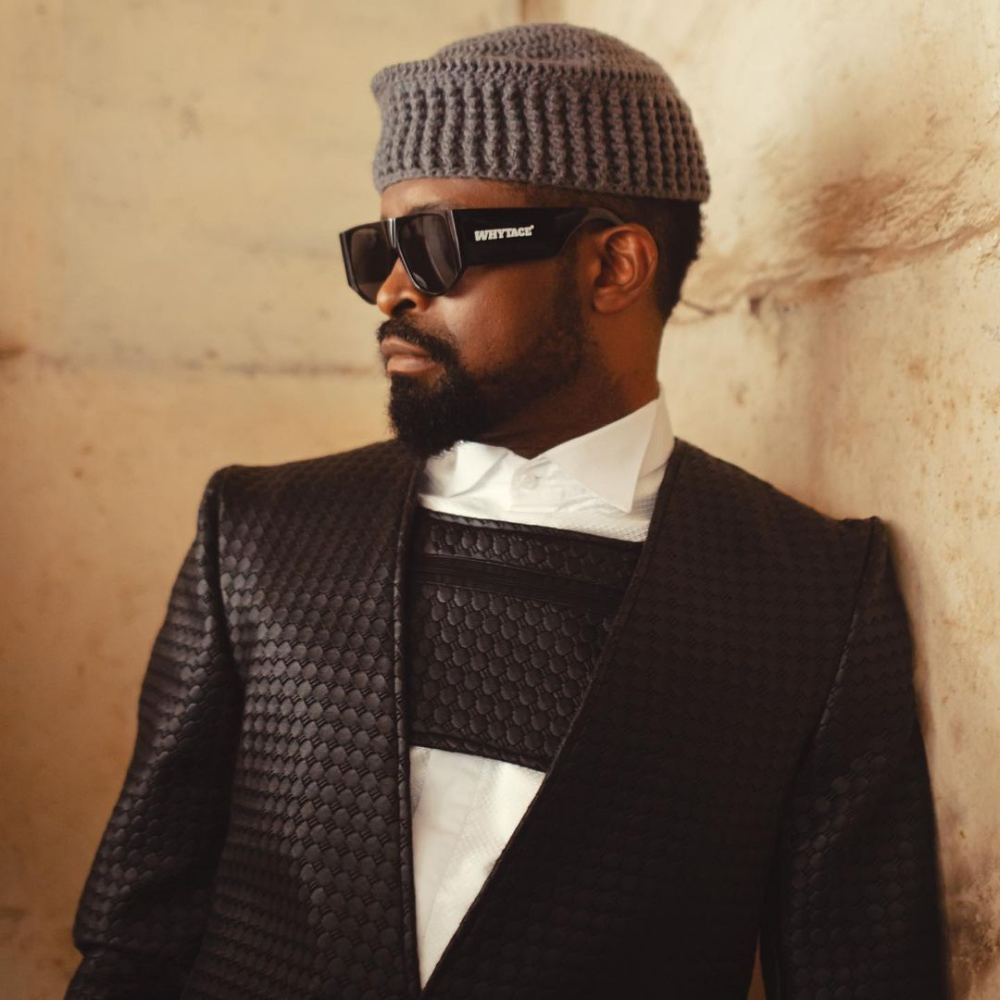 It’s raining feature and we totally love it. As artistes around the world begin to crave for a slice of the Afrobeat pie on their songs, African artistes are shinning unhindered. It’s refreshing to see how this African-created music genre is steadily flying high in the global music space – from it being the most requested genre in clubs in the US and UK, to its connoisseurs gracing international magazines and charts. Baking up his own unique tasting Afrobeat pie, Basketmouth has teamed up with current sensation, Buju to give us Your Body, a song which will be on our lips for a while.

In addition, YCEE and Patoranking have team up yet again following their 2015 hit, Condo, to give us Aunty Lovina, an amapiano banger. We’ve curated the top 5 trending new songs across Africa to vibe to this weekend

Veteran Nigerian comedian, singer and songwriter, Basketmouth, churns out a new fire record titled Your Body. On this record he taps the Nigerian rave the moment, Buju, who added an interesting flair to the song which is currently the talk of forums since its release on Wednesday, September 15. This song is a mid-tempo record, spiced up with blooming hooks and lively verses. With their unique sounds, the duo nailed the Ducktor Sett produced track.

We are not surprised to see Burna Boy in many collaborations now. This time, American singer Jon Bellion has featured him on what seems to be the lead single off his next album on a song titled I Feel It. Since the announcement of the collaboration a few weeks back, fans have been buzzing in anticipation. With its release, the song which blends electronic music with dancehall is definitely living up to the hype.

Nigerian singer-songwriter and rapper, Oludemilade Martin Alejo professionally known as YCEE is back on the music radars with a new single. Following his contribution on DJ Spinall’s Jabole tune alongside Oxlade, Ycee returns to the music scene after a short breather with a potential party anthem titled Aunty Lovina which features vocals by Patoranking. The song is another one from the highest echelon of the Amapiano genre that has been rising up the genre ranks.

Rising singer Tems has shared her latest project, If Orange Was A Place. The 5-song EP includes the previously-released single, Crazy Things, an addictive Afro-fusion banger produced by GuiltyBeatz. Boasting a single feature from Brent Faiyaz, who appears on the track Found, the project is Tems’ first since signing with Since ‘93 and RCA Records. On Found, the two artists deliver soothing RnB lyricism over a slow tempo beat. Basketmouth buju your body

North London’s Tion Wayne and Nigeria’s Davido have linked up to create a brand-new intercontinental track dubbed Who’s True. Wayne may have been making waves in the drill scene in recent times, but this new track sees him switch it up by flowing over a breezy Jae5 production; creating a sound reminiscent of his early days. Davido kicks things off with some vocals before Tion comes in with some slick raps from the get go.