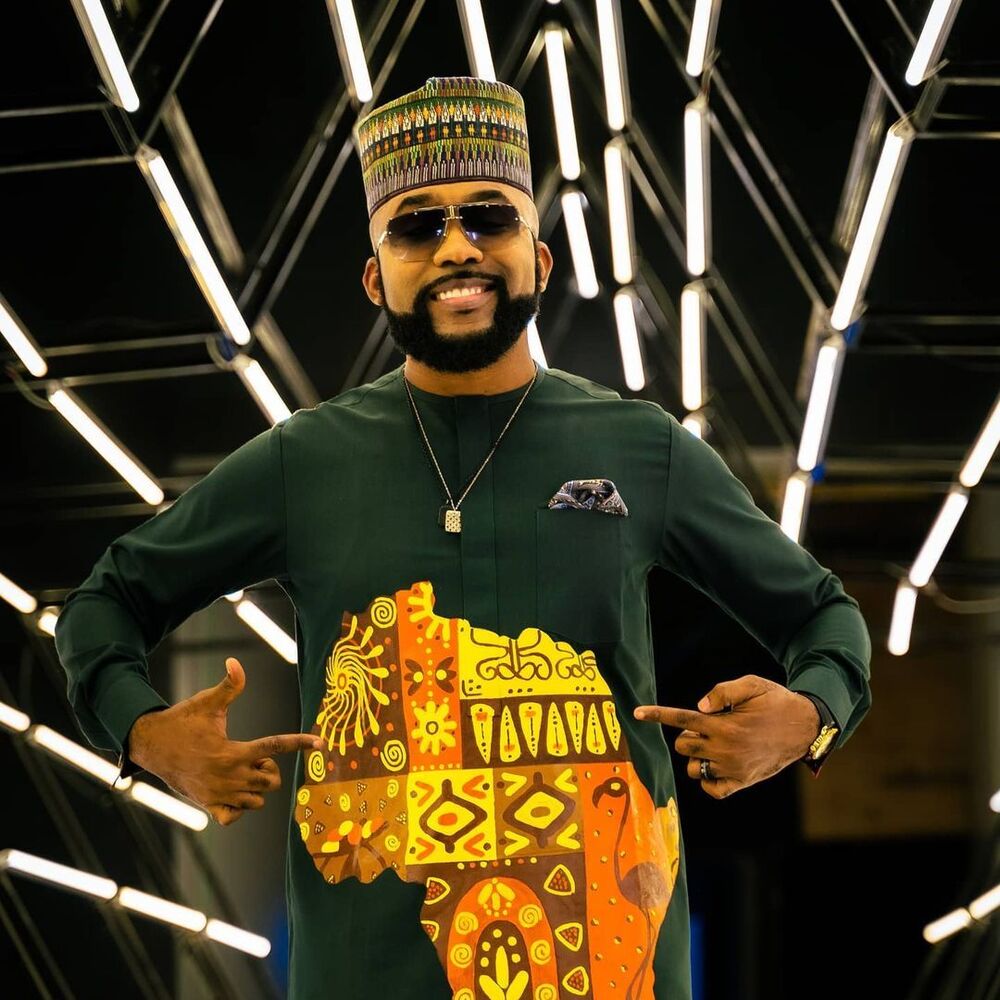 Banky W wins PDP House of Representative primary election, Gunna denied bond, in jail till January 2023, Mbappe explains decision to turn down Real Madrid transfer. Stay in the know with our Rave News Digest which summarizes five of the hottest global news you need to catch up on, saving you time and energy. Consider it your daily news fix.

Bankole Wellington, also known as Banky W, has won the People’s Democratic Party’s (PDP) House of Representatives primary election for the Eti-Osa Federal constituency. This will be his second effort to gain a seat in the National Assembly’s green chambers. The votes from the primaries were tabulated and closely scrutinized by the delegates and members of the party in a video that has since gone viral.

The singer, actor, and politician received twenty-eight votes, while his nearest rival received three. In April, Wellington launched his candidacy campaign for a House of Representatives seat. “We must engage with Nigeria where it is, not where we prefer for it to be. In 2019, we planted the seed. In 2023, by the grace of God, and with your support, we will win the seat. The time for just talking is over. It’s time to #TalkAndDo. I hope I can count on you. We move,” he tweeted at that time. November 2018 was the first time Banky W announced his intention to run for the House of Representatives.

Congratulations to Mr. Wellington on this win.

A judge has reportedly denied bond for Gunna and set a trial date for early next year: https://t.co/p9oMs68VM9 pic.twitter.com/jXlNbFueyC

As of Monday, May 23, Young Thug and Gunna remain behind bars. At a hearing in Fulton County Superior Court, Judge Ural Glanville denied bond to Gunna and set his trial date for January 2023. The magistrate provided minimal detail behind his decision but appeared to be “clearly swayed” by the prosecution, reports say. Prosecutors allegedly feared witness intimidation would occur if the rapper were to be released on bond.

Furthermore, Judge Glanville deferred a decision on Young Thug. Proceedings were delayed in order for him to rule on claims that Thugger’s attorney, Brian Steel, should be disqualified over a conflict of interest. That issue will be litigated in the coming weeks before his bond and pretrial release will be decided upon.

3. 10th anniversary Global Citizen Festival to be held in New York and Ghana

We’re excited to announce that Accra, Ghana will host the Africa stage of the 2022 Global Citizen Festival as part of the 10th anniversary of the #GCFest in September!

Africa will be well represented when the Global Citizen Festival celebrates its 10th year of defending the planet and fighting to defeat global poverty. It was announced on Monday that Ghana will be the sister location, alongside New York City, for the 2022 Global Citizen Festival. The event will be held live on September 24 from the iconic Global Citizen stage on the Great Lawn in Central Park, New York and in Accra, Ghana.

Fans can look forward to performances from some of the biggest stars in the world, with the line-up to be announced over the next few months. “The 10th-anniversary festivals will focus on driving commitments towards defeating extreme poverty now,” the festival’s organizers said. Co-founder and Chief Policy, Impact and Government Affairs Officer of Global Citizen, Michael Sheldrick, said the organization was thrilled to host an event in Ghana.

On this special day in which responsibility for our leadership has transferred to me from my predecessor H.E. President @M_Farmaajo, I thank him for his service to #Somalia. I pledge to work only for and in the interest of the Somali people. We will progress and prosper together. pic.twitter.com/HvdYWZWOUL

The outgoing President of Somalia, Mohamed Abdullahi Farmajo handed over power to the new president Hassan Sheikh Mohamud on Monday. The new President will now have to steer the horn of the African country in eradicating insecurity caused by the Islamist group Al Shabaab. “I thank Allah. Today, I am handing over the president’s office to the newly elected president of the Federation,” said Mohamed Abdullahi Farmajo, Somalia’s outgoing president.

“Today is a historic day that we should always remember. The outgoing president handed me over the office peacefully,” said Hassan Sheikh Mohamud, newly elected president of Somalia. He added, “as the president said, I request all Somali people wherever they are to support me. I also ask you for your full confidence.” Mohamud beat Farmaajo in the country’s election held on May 15, garnering 214 votes against the latter’s 110 votes in the third round.

Kylian Mbappé: “I have respect for Real Madrid and Florentino Perez. I They did everything for me and tried to make me very happy, that's why I had to call him personally, we’ve a close relationship”. ?⭐️ #Mbappé

“I just decided for myself and I made the best decision”. pic.twitter.com/qABwWoU490

Kylian Mbappe has explained that an element of sentimentality to help grow football even further in France informed his decision to pivot from a move to Real Madrid at the last hour after he renewed his stay in Paris Saint-Germain. The France international was confirmed to have penned a new deal to stay at Parc des Princes through 2025 ahead of the club’s final Ligue 1 game of the season. Speaking in a press conference on Monday, the World Cup winner acknowledged that a touch of home comfort influenced his eventual decision.

Following the news that he would remain at Parc des Princes, reports ran wild with suggestions that Mbappe would wield a dramatic increase of power at PSG, able to shape club transfer policy and effectively given directorial control of the team. The forward has shot down those suggestions himself, however, insisting that he remains simply a member of the playing squad and nothing more. Banky W election