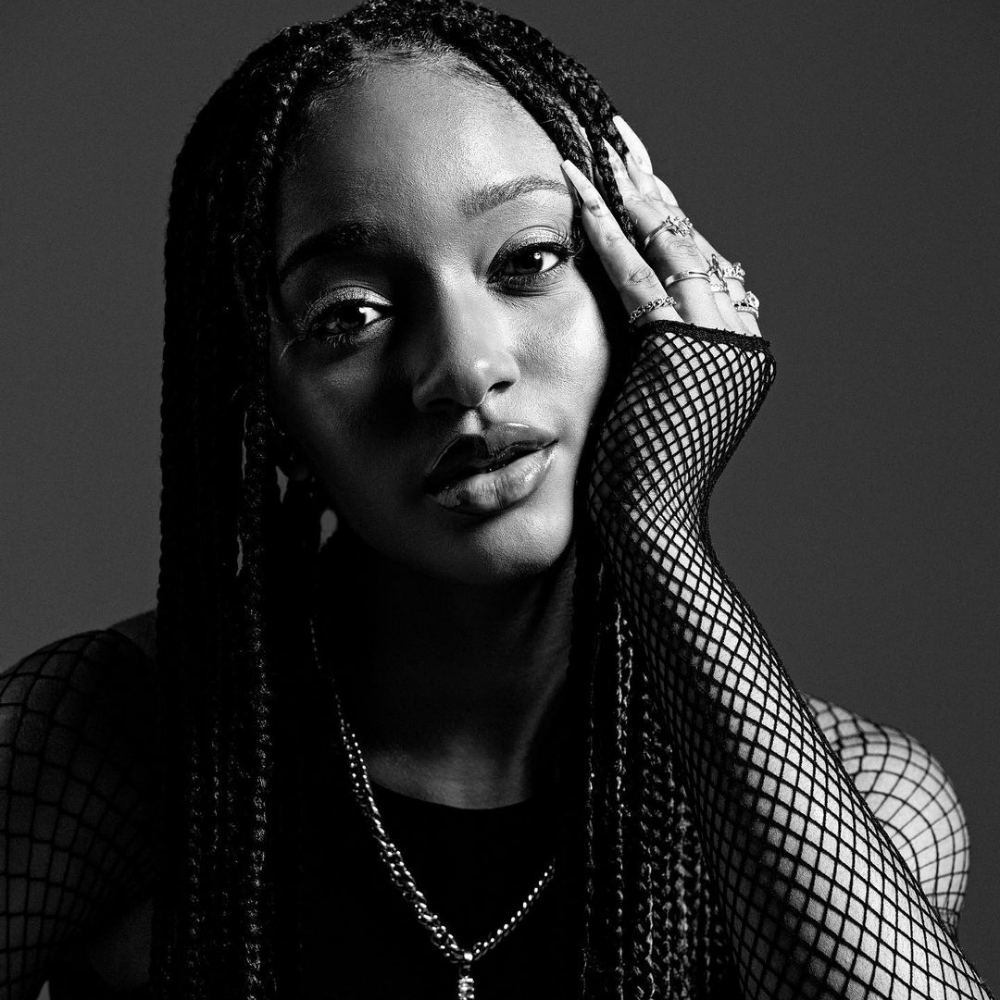 Why You Should Never Underestimate The Power Of A Good Sleep

Ayra Starr makes directorial debut with Bloody Samaritan, Cardi B celebrates Reebok collection launch, gives back to kids, Emerson moves to Spurs. Stay in the know with our Rave News Digest which summarizes five of the hottest global news you need to catch up on, saving you time and energy. Consider it your daily news fix.

Mavin Records talent, Ayra Starr, 19, premieres the video for Bloody Samaritan, a track off her latest debut album, “19 & Dangerous.” The fast-rising singer directed the video with the help of Loups Garous. Arya, whose birth name is Oyikansola, has become a household name in a short time, and has given us back-to-back hits this 2021.

Speaking on the new project, she said: “I love this track because I was unapologetic and assertive on it – something people my age often struggle to be, and I want my fans to feel that way when they listen to it, liberated of societal standards and expectations.”

2. Cardi B celebrates new Reebok collection by giving back to kids

.@iamcardib celebrates new Reebok collection by giving back to the kids at her childhood elementary school 💕

Cardi surprised 500 kids in the Bronx with back-to-school essentials and a special video. pic.twitter.com/EI9jRIXiPk

Grammy-winning rapper Cardi B’s newest collection, “Let Me Be…In My World,” was released on August 30. In celebration, Cardi and Reebok surprised all the kids at her childhood elementary school in the Bronx. A video was sent to all 500 of the students with Cardi announcing that she and the sportswear company would be donating backpacks to them filled with the essentials for the new school year.

They will also be aiding the staff at the school in implementing Reebok’s BOKS program (Build Our Kids Success) that seeks to get students moving, helping them physically, mentally and socially. As for the line, it ranges in price from $40 to $110, including everything from footwear (for women and kids), apparel (that goes up to 4X) and masks.

New COVID variant detected in South Africa, and it is more mutated than any other known variant. This thing isn't done with us yet – and we have finally met more than our match.https://t.co/Eydms4EwCx

South African scientists have detected a new coronavirus variant with multiple mutations but are yet to establish whether it is more contagious or able to overcome the immunity provided by vaccines or prior infection. The new variant, known as C.1.2, was first detected in May and has now spread to most South African provinces and to seven other countries in Africa, Europe, Asia and Oceania, according to research which is yet to be peer-reviewed.

It contains many mutations associated in other variants with increased transmissibility and reduced sensitivity to neutralizing antibodies, but they occur in a different mix and scientists are not yet sure how they affect the behavior of the virus. Laboratory tests are underway to establish how well the variant is neutralized by antibodies.

The Republic of Benin has identified an outbreak of the highly contagious H5N1 avian flu in two districts near the capital Porto Novo, the agriculture ministry said on Wednesday. Benin is the latest West African country to declare an avian flu outbreak, after Ivory Coast identified the disease last week near its commercial capital Abidjan. Cases have also been detected this year in Ghana, Togo, Niger, Burkina Faso, Nigeria, Mauritania and Senegal.

Laboratory testing conducted last week showed that several recent bird fatalities in the country’s southern Seme-Podji and Abomey-Calavi districts were associated with positive H5N1 cases, the agriculture ministry said in a statement. Benin is now awaiting for those results to be confirmed by a laboratory in Italy, the statement said. It called on those working in the poultry sector to strengthen biosecurity measures and report any suspected cases to the ministry.

Tottenham have signed Brazil defender Emerson Royal from Barcelona for 30m euro (£25.8m) on a five-year contract. The 22-year-old spent the past two seasons at Betis, scoring five goals in 79 games, before Barca exercised their option to bring him back for a reported 9m euros (£7.7m) in June. Emerson also featured in Brazil’s run to the Copa America final this summer.

Serge Aurier, 28, has left Spurs after a mutual agreement to terminate his contract a year early. The Ivory Coast right-back played 110 times for Spurs after a £23m move from PSG in 2017, but had effectively dropped to fourth-choice. Emerson will now compete for the right-back role with Japhet Tanganga and Matt Doherty.

Why You Should Never Underestimate The Power Of A Good Sleep