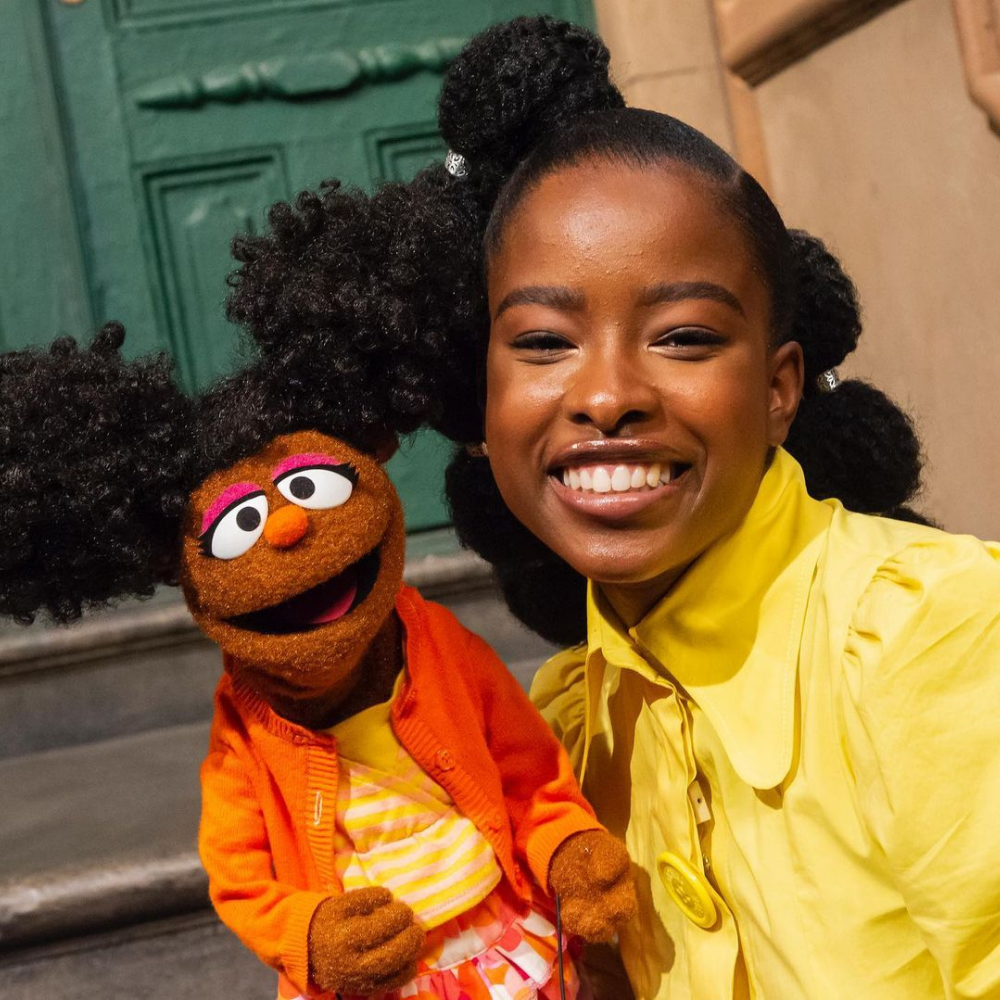 Amanda Gorman addresses school shooting in a new poem, Davido releases music video for hit song Stand Strong, Drinkwater apologizes as he exits Chelsea FC. Stay in the know with our Rave News Digest which summarizes five of the hottest global news you need to catch up on, saving you time and energy. Consider it your daily news fix.

1. Amanda Gorman writes poem amid the aftermath of Uvalde shooting

National Youth Poet Laureate, Amanda Gorman, turned to her art to address the Robb Elementary School shooting in Uvalde, Texas, which left 19 children and two adults dead by an 18-year-old gunman. The 24-year-old tweeted, “Schools scared to death. The truth is, one education under desks, Stooped low from bullets; That plunge when we ask Where our children Shall live & how & if.”

Nigerian singer, songwriter, and record producer, David Adedeji Adeleke popularly known as Davido has released a symbolic video to his latest song, Stand Strong that features Sunday service choir, The Samples. The 30 Billion Gang leader announced the new release via his social media accounts saying: “Stand Strong visuals out now! …. Enjoy! I love y’all!” The track, which was released in the second week of May, debuted at number 1 on the Apple Music Top 100 in over 15 countries.

The song narrates the singer’s decade-long journey in the Nigerian music industry, his successes, as well as his confidence to keep blazing the trail. The video does justice to the track’s theme by providing an accurate visual representation. On the 13th of May, the multiple-award winner discussed the importance of the track to him as an artist upon its release, and this new visual has further done justice to the sentimental track. Stand Strong spawned several fan-made remixes as a social media challenge based on it started as soon as the music dropped.

Honoured to be part of this campaign! ❤️ https://t.co/ORghnSAfCC

TV and radio personality Bonang Matheba said she was honored to be joining the fight against malaria by being part of the “Draw the Line Against Malaria” campaign. Taking to Instagram recently, she shared a clip of the advert and said it’s a campaign that speaks to young people. “I’m so proud to be a part of this campaign to help create a future Africa free from malaria. This is a campaign that speaks to young people — who have had their futures held back by this deadly disease.”

Morocco and Sudan are investigating suspected cases of monkeypox, according to the @AfricaCDC ⬇️#monkeypox

Morocco and Sudan are investigating suspected cases of monkeypox, Africa’s health body says. This comes after outbreaks of the virus have recently been found in Europe, Australia, America, and the Middle East. Monkeypox is usually associated with travel to central or West Africa, near tropical forests, but some of the new cases have no travel link.

During his weekly briefing, Dr. Ahmed Ogwell, deputy director of the Africa Centers for Disease Control (CDC), confirmed there was still no direct link. He said the continent had so far reported 1,405 cases and 62 monkeypox-related deaths this year — a case fatality rate of 4.4%. These have occurred in four countries where the disease is endemic: Cameroon, the Central African Republic, the Democratic Republic of Congo, and Nigeria. Dr. Ogwell said all African countries were advised to scale up surveillance and testing.

5. Drinkwater apologizes to Chelsea fans as he leaves club after five years

Danny Drinkwater has apologized to Chelsea fans for failing to live up to expectations as he departs the club after five years. Drinkwater joined the Stamford Bridge team in 2017 from Leicester City, a year after he played a fantastic role in the Foxes’ surprise Premier League title success.

The midfielder could not replicate that form with the Blues, however, and was sent out on a series of loans to run down his contract. After spending the 2021-22 season in the Championship with Reading, he has now finally left Chelsea as a free agent. The three-time England international took to Instagram to express his disappointment over the way his Chelsea career has gone, complaining that injuries and the way he was treated at the club held him back. Davido Stand Strong Video

7 Fat Burning Foods You Need To Add To Your Diet