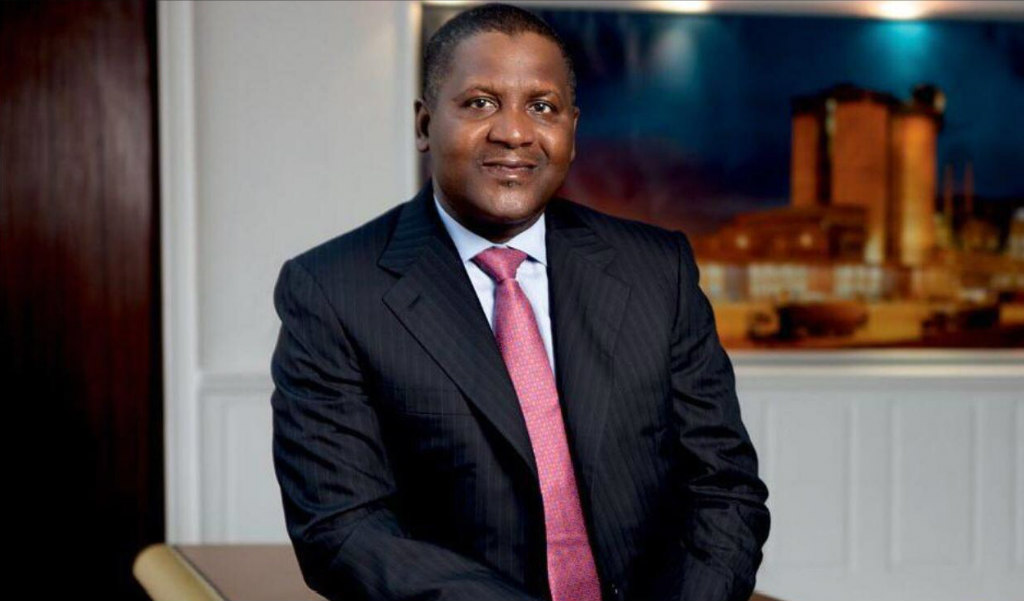 So what did it take to convince Dangote that he’s indeed rich? The father of three recently shared that when he first started his business and made his first couple of millions, he felt it was all numbers that were written down. To be convinced that he had money, he went to the bank – before the restrictions were set on how much money could be withdrawn at once – and withdrew $10M “just to look at it” before returning it to the bank the next day. It’s okay to whisper “Goals!”

I Withdrew $10m Just To Look At It and convince myself that I was rich- Dangote pic.twitter.com/WdvMg9D7cC

Dangote is passionate about Nigeria and is constantly investing in the country. The Dangote Group is heavily involved in the manufacture of essential commodities like sugar, flour and cement, employing thousands and yielding revenues that continue to contribute to Nigeria’s standing as Africa’s highest GDP value holder. He’s also involved in the businesses of fertilizer production and oil and gas among others. Aliko Dangote may be the holder of Nigeria’s second-highest honour but reports have it that he is a very humble and honest man. This has won him the love and respect of the people and many Nigerians have paid him tributes as he celebrates his birthday. His close friend, Femi Otedola was not left out as he took to his Instagram to also share a heartfelt message.

We join Femi Otedola and millions of people around the world to wish Aliko Dangote a happy birthday.