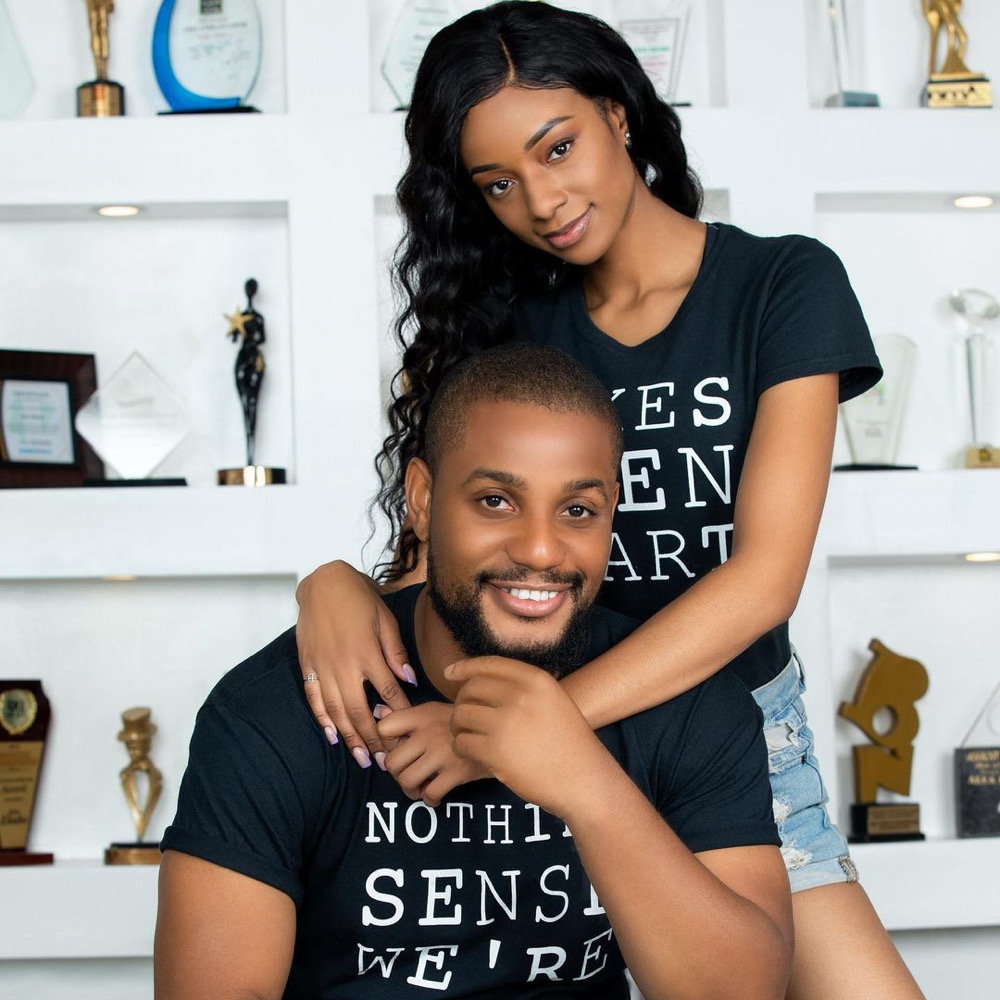 Actor Alexx Ekubo announces wedding dates, Rihanna brings back the pixie cut, Champions League final. Stay in the know with our Rave News Digest, which summarizes five of the hottest global news you need to catch up on, saving you time and energy. Consider it your daily news fix.

1. Alexx Ekubo and his fiancee announce their wedding dates

Nollywood actor Alexx Ekubo and his fiance Fancy Acholonu have announced their wedding dates. The couple took to their respective Instagram pages on Monday, May 10, 2021, where they shared the wedding dates. Alexx Ekubo and Fancy Acholonu will have their traditional wedding on November 20, while the church wedding will take place in Lagos on November 27.

The couple announced their engagement about a week ago after getting engaged in Los Angeles, United States of America. Fancy Acholonu is a model and actress born in Los Angeles to Nigerian parents.

2. Rihanna brings back the pixie cut

Pixie Cut Rihanna is back pic.twitter.com/sCrYDbnrNE

Rihanna’s 2020 mullet had a good run, but it appears the mogul has switched things up. On May 6, Rihanna was once again spotted in Santa Monica at Giorgio Baldi, a restaurant she constantly visits in recent times. In place of the long braids, long hair, and long mullet she’s been cycling through the past few weeks, she has a brand-new, super-short pixie cut.

This isn’t the first time Badgalriri is rocking the style. She did so back in 2012 to the admiration of many. The 2021 Rihanna Pixie cut has a few edits and its own vibe. It appears to be even shorter all around.

The ministerial advisory committee on COVID-19 has called for stricter restrictions on people coming into South Africa as the number of positive cases increases, sparking fears of a third wave and new variants. Prof Koleka Mlisana, the chairperson of the ministerial advisory council, told the press yesterday that it had already called for the tightening of regulations for people entering SA.

“From the council’s perspective, we were proposing further restrictions. Whether those are being implemented or not, I would not be able to say. There is an advisory that we have forwarded to the minister [in this regard].”

The African Union (AU) has appointed former Ghanaian President John Dramani Mahama as its High Representative to Somalia to help mediate between stakeholders towards a mutually acceptable compromise for holding elections in the country. The Chairperson of the AU Commission, Moussa Faki Mahamat, announced in a statement on Saturday (May 9, 2021), saying Mr. Mahama will work with Somali stakeholders to reach a mutually acceptable compromise.

5. Champions League final: UEFA to decide whether to switch game to Wembley

UEFA is set to decide by Wednesday whether to switch the Champions League final to Wembley from Istanbul because of travel restrictions. European football’s governing body will meet with UK government officials and the Football Association on Monday to discuss options for the final. Chelsea faces Manchester City in the final on 29 May. But fans have been told not to travel after they put Turkey on England’s travel red list.

There is a fixture issue to resolve, as Wembley is scheduled to stage the Championship play-off final on 29 May. However, it is understood the EFL would consider moving the match if asked by UEFA, and its board would make the final call.