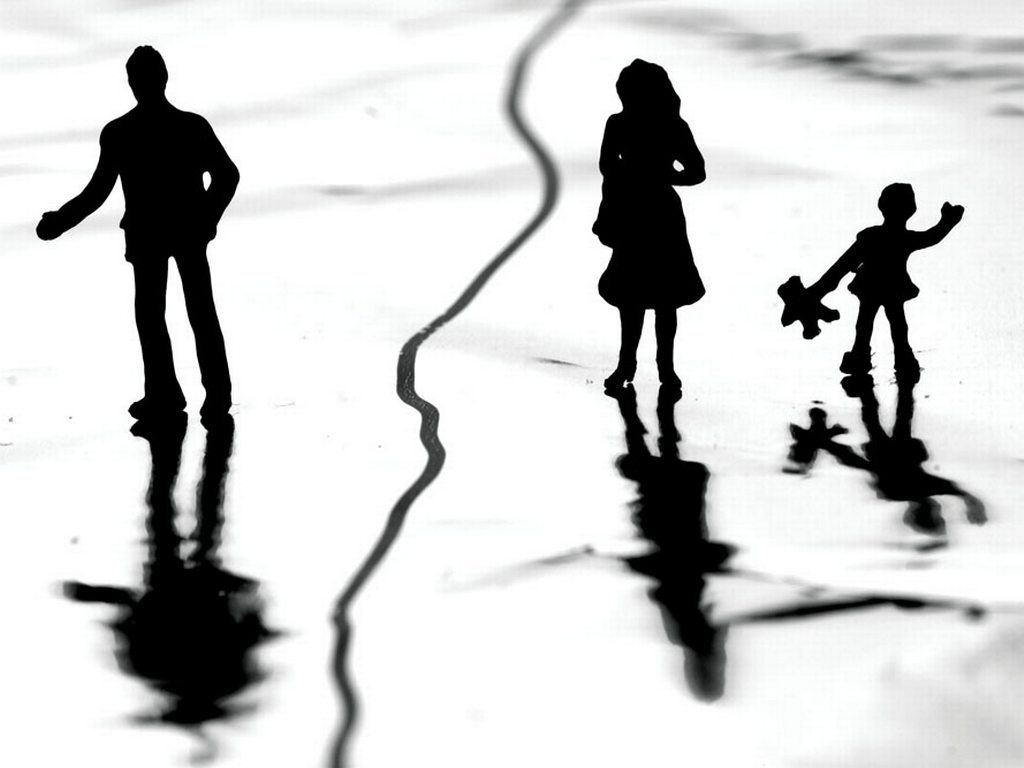 There was a time when we took pride in the fact that African marriages last longer than other regions of the world, and divorce was only considered an indulgence of the West. Back then, marriage was considered sacred and a woman’s crown and the known causes of divorce were tolerated. However, just as we have found it easy to adopt the ways and cultures of the West over the years, so have we blended naturally into global divorce statistics.

While each region has varying rates, the divorce statistics in African communities are generally rising. According to Aljazeera, as of 2012, divorce rates in northern Nigeria were among the highest in West Africa. This makes us wonder what causes divorces in Nigeria and Africa as a whole.

Although there were no definitive figures, it’s believed that one in three marriages fail within three years. This shows that the strict cultural standards that we Africans once held for marriage have been completely shattered.

This is one of the most common causes for divorce in our society today. Most men are utterly unable to remain faithful to their spouses. The cultures and ways of life we have adopted make it even easier for married men to hook up with ladies; social media, newspaper publications, telecom advertisements, etc.

Everything surrounding us somehow encourages infidelity. And this goes both ways. Not only the men but the women too have suddenly evolved to show that they too can be in the game. And this continues with little regard for the sacred institution of marriage or their children (if any).

#2. Women are no longer willing to tolerate a cheating husband or an absent father

If there is anything women were known for (at least back in the days), it was their ability to endure and keep the peace at the home front. Infidelity is not new to African marriages. Women often accepted their fate for the sake of not going against their cultural beliefs and the sacred vows they made before God and family. These days, women have had enough, I believe.

It used to be that most women stayed home mothers and depended completely on their husbands for survival. Still, a majority of mothers are either employed in public or private sectors or have viable businesses, which means they no longer fully dependent on their husbands. With money comes power, and with power comes freedom, and for African women, this freedom means they can no longer accept unfaithful men as their fate. Hence they pack up and bail when they’ve had enough.

#3. People are getting married for the wrong reasons

This is common among the later generation and as such causes them to divorce quickly. Women settle into marriages with the wrong men for fear of not getting any younger or because their friends are all married and hence do not want to be left out in the marriage gossip or family pressure. On the other hand, men marry the wrong girls because they are the type of woman their mothers would want for them, or they are good in bed or cook.

They spend so much time and money preparing for BellaNaija-worthy wedding ceremonies and actually fail to prepare ahead for the marriage itself. How could it possibly work when the two individuals are actually incompatible when it boils down to the things that truly matter for a marriage to thrive.

#4. It has become more socially acceptable

It was once a hushed word. In fact, it was the D-Word! But now, divorce is an everyday word. It is socially acceptable everywhere in the world. Hence, no one feels ashamed or awkward getting one to release them from the “bondage” they call marriage.

According to a black doctor, “The euphoria of being in love pushes many people to say I do.” What they don’t realize is that saying that “I do” does not mean that person really “does”. You will often hear couples who lived together and dated for years get the “it’s about time” to marry and rush into the actual marriage phase. Five years later, once the “honeymoon” phase is over, you wake up next to a total stranger and realize that you have made a huge mistake.

The moral of this is that true love can wait, and if your relationship is meant to be, putting off the wedding till you both are sure you want to live together forever won’t hurt it’. This is no further from the truth. We need to learn to be patient and get to know our suitors very well before agreeing that we can live with the good and the bad.

#6. People are giving up on marriage too fast

Any flaw in a partner is now considered a deal-breaker. There was a time when parents would advise their married children to hang in there and make it work. Some would even recommend marriage counselors and book an appointment for them. Now at the slightest shadow of an issue, women/men bail without giving it a chance. With the growing divorce rate, what bothers me most is, what example are we setting for the next generation?

They will grow up believing marriage never works, or believe love is just a myth, or even believe it is ok to give up. Don’t get me wrong. There are times when divorce is not negotiable and the only way forward, especially when it comes to issues like domestic violence and chronic cheating (STDs are real!), but when it has to do with personality and character flaws…giving up too fast is not always the best way forward. I often see that when a person leaves a spouse due to a character flaw when they do try out for love with a new lover, they find that this new person comes with a whole different flaw that’s worst than the one they gave up on. I’ve got so much more to share on this topic, but I don’t want to drag it out any longer.

So now I ask you, especially my married readers, is there really nothing in marriage worth fighting for? Even for the kids? So that they can have a more “normal” and uncomplicated life. Let me know your thoughts in the comment section below.