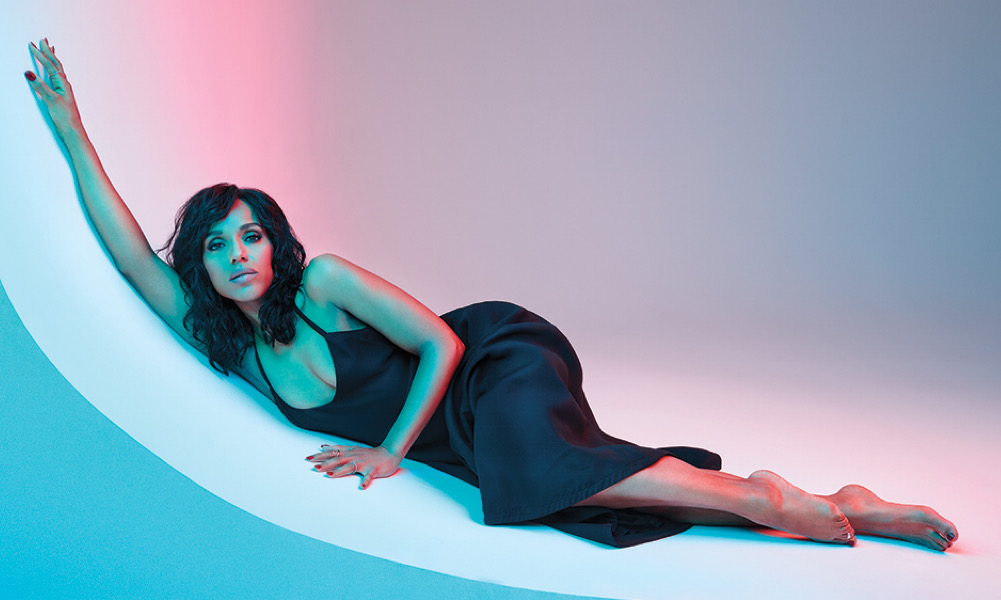 Actress, activist and producer Kerry Washington, who is the cover for Variety magazine’s latest issue sat down with journalist Caroline Framke to talk about her upcoming movie with Reese Witherspoon ‘Little Fires Everywhere’ and how it intersects her life and experiences. Let’s just say she revealed quite a lot!

The A-list actress and Reese Witherspoon play mothers living differing lives in the same city in the upcoming Hulu miniseries adaptation of Celeste Ng’s ‘Little Fires Everywhere’ which is set to premiere March 18. Kerry Washington previously shared that she’s committed to bringing important stories to the public – ones informed by lived experiences like this. In her Variety cover feature, Kerry Washington revealed a couple of things.

#1. Kerry Washington and Reese Witherspoon “are not supposed to be friends”

Just like their characters in their upcoming series, Washington and Witherspoon live completely different lives. Washington told Variety “In the real world, Reese and I are not supposed to be friends. I grew up in the Bronx a block away from the projects, and she grew up in Nashville, Tennessee.”

The contrasting backgrounds of both stars actually made them bond more as they share experiences from their lives.

Washington and Witherspoon have been friends for a while now. Both individually own production companies. The idea of the series got to Washington when Witherspoon, who had promoted the Celeste Ng book in 2017 as part of her book club, brought it to her as a potential project for them to collaborate on. #3. Mia’s Race was not specified in the book so Washington took it as a challenge to make the character her playground

The race of the character Washington plays in the series was not specified in the book. Kerry Washington took it as an opportunity to reinvent the subject to ensure the story touches on race, social classes and other topics. “My lived experience has allowed me to, in this role, feel like I could fill space without a whole song and dance.”

#4. The writers’ room was filled with women of colour

Washington revealed that she and Witherspoon ensured every writer who worked on the series were women of colour. This was their way of creating opportunities for minority women in the industry and to also ensure the story of the intersections of race and privilege in America is appropriately told. #5. Washington is currently working on other TV productions

Kerry Washington revealed to Variety that she is currently working on other productions where she has creative control and the power to exercise her voice as a black woman. They include the ACLU documentary “The Fight,” more live reenactments of classic Norman Lear shows like “All in the Family” and “Good Times” for ABC. As Washington puts it, all her productions are based on the belief that “everyone is, and deserves to be, the centre of their own story — and that there aren’t certain kinds of people who get to be the leaders or protagonists, or others who must be supporting characters.” Read the full interview on Variety.