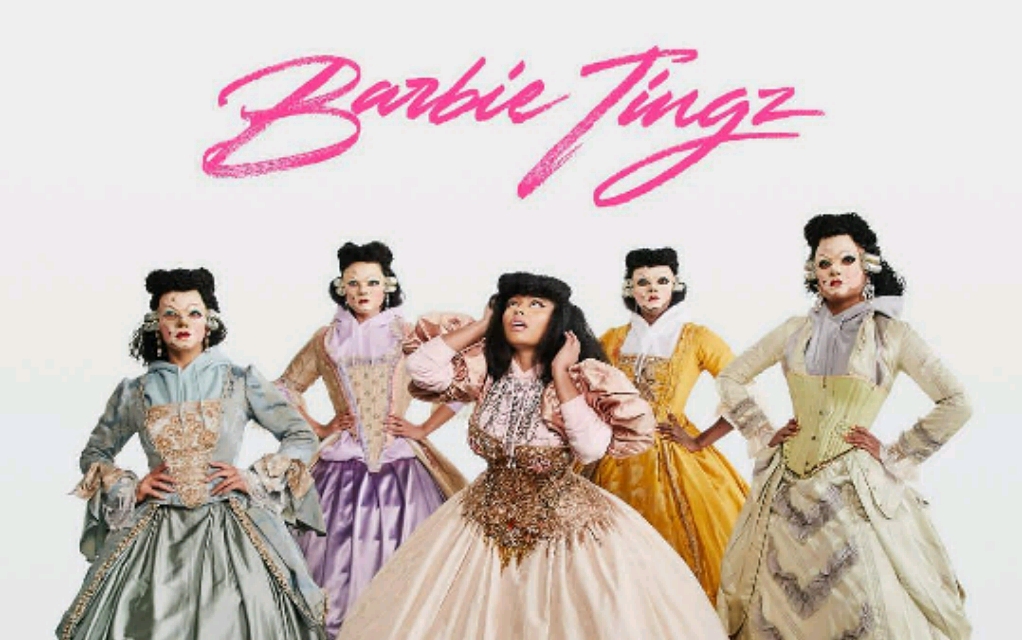 We are almost halfway through 2018 and so far it has been a very eventful year, I must say. From major fashion events across the globe to Beyoncé coming through at Coachella, and the just concluded the Met Gala, this year has definitely not been boring especially in the music industry!

2018 started quite well in the music industry with the release of good songs. A good amount of albums and singles, as well as old singers, are coming back into the business of making music. The best part about this is that we are near certain things are only going to get better music-wise because we aren’t even yet in the better half of the year.

So before we get to the more exciting and fashionable months of the year, it’s time to recap on five of the best songs released so far in 2018…

God’s Plan has definitely been the anthem of 2018! Its lyrics have somehow found themselves on everybody’s lips and everyone’s Instagram caption, and one has to wonder if its raging success and popularity comes from the message of philanthropy or Drake’s lyrical ability and how catchy the song is. However, one can’t bring his or herself to care rather than simply accept that God’s Plan is one of Drake’s best songs as well as one of the best to come out of 2018 so far.

There are currently rumours that Beyoncé will be collaborating with celebrated Nigerian artist Wizkid in the near future and if I’m being honest I think it’s not quite surprising that the Queen Bee is interested in working with Wizkid because he has definitely earned it! One has to appreciate how he has managed to keep himself more than relevant since he started his musical career by consistently releasing jams that pervade the air and streets and have definitely travelled across the globe.

We’ve had a very good rap moment this year, but is it possible to have a good rap moment without Nicki Minaj who is arguably the Queen of rap, chiming in? I think not! Nicki Minaj released two songs earlier this year and both were instant hits! Dominating all the charts and for a while was all everybody talked about. Both songs were so amazing and were such a hit with fans that Nicki Minaj has had to release videos for both singles despite originally saying that she didn’t plan to release a video for either.

Ariana Grande sure knows how to make a grand entrance. Ariana started with releasing the cover picture of the single which featured her with a whole new and iconic hairdo which was followed by a series of Tweets but with the words turned upside down which led up to her releasing the trailer of the song and eventually dropping this gem of a song on us! Finding the right words to describe ‘No Tears Left To Cry‘ is pretty hard but I guarantee you that the song has the ability to make you feel things!

Ah, Dua Lipa! I love discovering new singers to actively follow and be obsessed over and Dua Lipa has to be one of my greatest finds of recent. Dua Lipa sings of tested and tried themes but in a modern way that is just so her and is quite relatable, which is why her very first album has been so well received as well as decorated and why this song has had such a long life on the charts.

While at it, here are 5 Songs From “The 12th Headies” Nomination List You Should Listen To